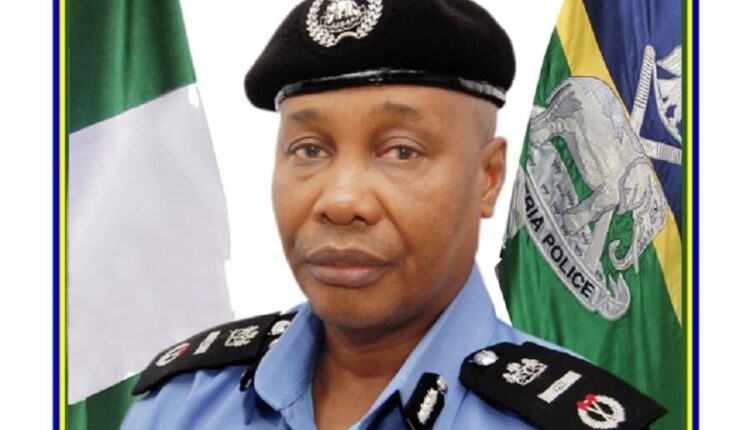 Nigeria has appointed a new police inspector-general, a day after an attack on police headquarters in the city of Owerri and an audacious jailbreak which President Muhammadu Buhari called an “act of terrorism”.

Mr Adamu is currently visiting the site of the attack in Owerri.

The recent escalation of insecurity in the South East may have prompted President Buhari to replace Adamu as IGP before expiration of the three months tenure elongation he received on February 4.

The new IGP’s appointment was announced by the Minister Of Police Affairs, Muhammad Maigadi Dingyadi, while briefing State House journalists on Tuesday.

Dingyadi said the appointment was with immediate effect.

Until his appointment, Baba was the Deputy Inspector General of Police in charge of Criminal Investigation Department of the Force Headquarters.