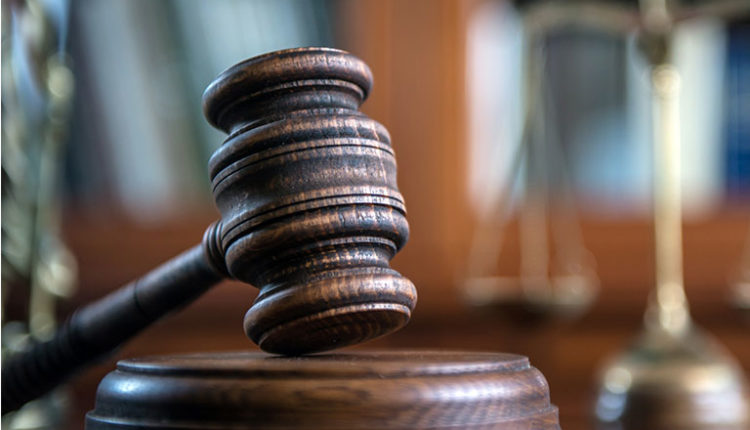 The accused persons who were hauled before the Akyem New Tafo District Court reportedly attacked and forced a teacher to kneel and beg for forgiveness for punishing students who allegedly sold drugs to colleague students.

Also, they threatened other teachers not to dare discipline students of the Akyem Anyinasin Methodist Junior High School anymore.

They were charged with conspiracy to commit crime, the threat of harm, being on the premises for unlawful purposes, and possessing restricted drugs without lawful authority.

All nine accused persons are to pay a fine between GH¢1,800 (150 penalty units) and GH¢2,400 (200 penalty units) each or, in default, serve three months imprisonment with hard labour.

The third and seventh accused persons who were charged with three counts are to pay a fine of 150 penalty units each on the 1st and 2nd counts and fined 200 penalty units on count 3 or, in default, serve three months imprisonment, which will run concurrently.

The drug seller who was charged for possession of a restricted drug without lawful authority, 45-year-old Kwasi Gyentu Darkwah, was sentenced to pay a fine of GH¢3,000 (250 penalty units) or in default three months imprisonment with hard labour.

Regarding the two others — Annor Benjamin, a student at W.B.M Zion Senior High School formerly AMEZSS and Tiboah Addo Samuel, a student of Koforidua Secondary Technical — both 17 years, they were referred to the Juvenile Court.

The court also directed the social welfare department to provide a report on both accused persons for sentencing on 23 August 2022.

The court presided over by Her Worship Josephine Akyaa Dwamena took into consideration the age of the accused persons, the fact that they were all first-time offenders and also to serve as a deterrent for other members of the community.

The facts before the court are that on 5 July 2022, it came to the notice of the teachers of the school that some of the students were using drugs in the school.

The teachers later established that a student named Amoako, nephew of accused chemical seller Gyentu Darkwa, took the drug diazepam from his uncle’s drug store and gave them to his classmates.

On 26 July 2022, between 9:40 pm to 10:50 pm, the accused persons (excluding the drug store owner) and others at large who were armed with clubs confronted the complainants in the case — Owusu Asabre, 28, Asamoah Kissi Stanley, 27, and Boafo Evans, 29, all teachers in the school to intimidate them.

In the process, they forced one of the teachers — Owusu Asabre, to kneel for minutes as his punishment.

They also warned the teachers not to mess with them and further threatened them for alleging that they supplied the diazepam (D10) drug to the students.

The following day, the Parents Teachers Association (PTA) called a meeting on the matter, but the accused persons stormed there to distract the meeting.

An official report was then lodged at the police station, which led to the arrest of the accused persons on 1 August 2022.

The police established that diazepam is a restricted drug that must not be sold at a drug store without a prescription.

It was based on these facts that the accused persons were arrested. Their pleas were taken, after which they were remanded to reappear on 9 August.