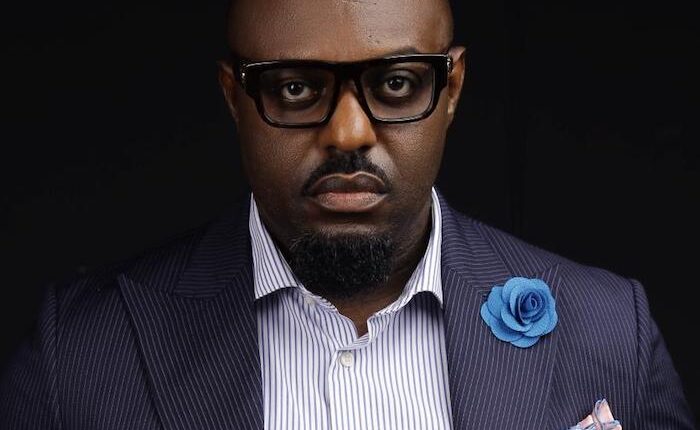 Well-known Nollywood actor Jim Iyke has admitted to staging a viral fight with comedian and fellow actor Uche Maduagwu – to prove a point about social media.

Iyke made the admission during an interview with journalist Chude Jideonwo.

Following the revelation, behind-the-scenes clips have been posted in which Iyke says: “As you guys can see we all had fun doing this. It’s a skit – we designed it basically so that you guys will know that nothing that goes on social media is real.”

Punch newspaper has tweeted some of the footage:

After it came to light that the viral fight between Jim Iyke and his colleague, Uche Maduagwu was staged, the director of the fight scene has shared the full video. pic.twitter.com/E1BVnBpn2h

The fight, filmed in August 2021, showed the actors shouting aggressively, and they appeared to be getting into a physical altercation until some onlookers separated them.

“You think I won’t find you,” Iyke said menacingly to his staged adversary.

Maduagwu later yelled back: “I will sue you.”

A few days prior to the fake fight, Maduagwu had trolled Iyke on social media over what he described as Iyke’s “expensive” lifestyle, according to local news sources.

In the latest revelations, Iyke said he paid Maduagwu and they had “an understanding”.

There was even a script, he admitted.

The video of the fake fight emerged just as Iyke’s new movie Bad Comments was premiering – a film about how the lives of celebrities can be affected by social media.