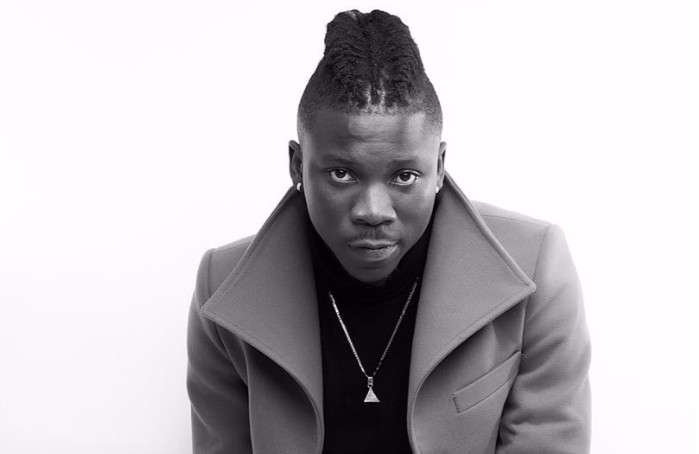 The nominees for this year’s edition of the annual Exclusive Men of the Year (EMY) Awards were unveiled at a ceremony held on Saturday to officially launch the event slated for October.

The Exclusive Men of the Year (EMY) Africa seeks to honour mainly men and some women in Ghana and across the continent, who have contributed to the progress of their communities, countries and the world at large under the 2020/2021 year review.

Speaking at the launch, the Faculty President of EMY Africa, Kwabena Agyekum, stated that the last five editions have been very successful in bringing together some great and distinguished men and women in Ghana and beyond, adding this 6th edition, scheduled for October 2021, will be no different.

Mr Agyekum in his speech also encouraged people to vote for their favourite nominees as the voting lines have been officially opened. He further stated that the winners of the honorary award categories would be announced on the main awards night.

The EMY Awards Faculty also announced the introduction of new award categories this year. What was hitherto, the Man of the Year – Entertainment Award has been broken down into the following: Man of the Year – Music, Actor of the Year, and Creative and Support Arts Award.

The awards organisers in partnership with Fan Milk have also introduced the ‘Business for Good Award,’ an honorary award presented to an individual who operates a small business (Micro & SME) and uses the business to make a positive impact in the community.

Since 2016, EMY Africa has celebrated the best in men’s achievements across the local industry, community, culture and public service. Dozens of men and personalities from all ages and walks of life have been honoured for their abilities, initiatives and contributions to society.