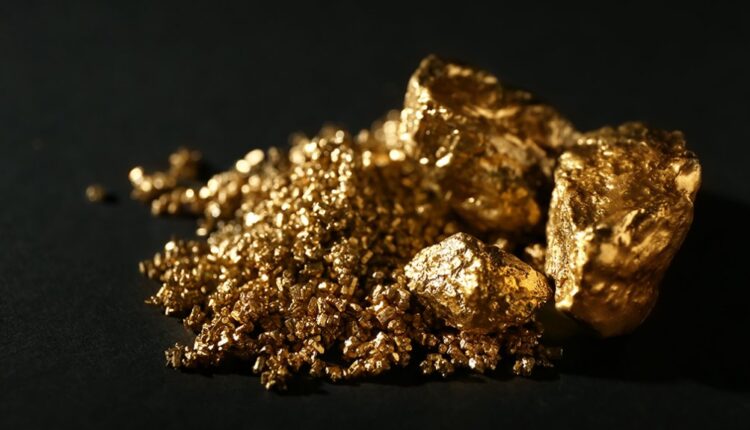 Not much activity in the gold markets in August – WGC

Gold-related activity among central banks was muted in August, with only a handful of banks meaningfully contributing to the overall monthly total, World Gold Council (WGC) senior analyst Krishan Gopaul said on September 29 with the release of the WGC’s quarterly statistical update on gold reserves in the official sector.

“Three banks published an increase to their gold reserves by 1 t or more, while there were no notable sellers by the same measure in the available data,” he said.

Turkey – the largest gold buyer so far this year – bought another 9 t during August. This increased its total gold purchases to 84 t so far this year, lifting its official gold reserves – central bank plus treasury holdings – to 478 t – the highest level since the second quarter of 2020.

Uzbekistan also added 9 t to its reserves in August, the same amount as the previous two months. This brings its year-to-date net purchases to more than 19 t, despite having started the year by selling almost 25 t in the first quarter.

Preliminary data published by the Qatar Central Bank suggests a further addition to its gold reserves during August. However, since the precise tonnage increase has not yet been reported in the International Monetary Fund’s (IMF’s) international financial statistics database, the WGC decided to exclude it from the data.

If confirmed, however, it would be the fifth consecutive month in which Qatar’s official gold reserves have risen. Total gold reserves stood at 72 t at the end of July, up 16 t, or 27%, since the start of the year, Gopaul said.