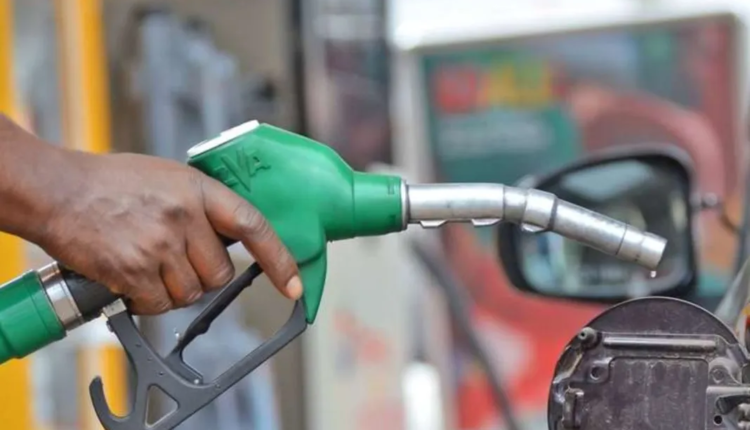 NPA assures of reduction in fuel prices in coming months

The National Petroleum Authority (NPA) has assured the public of a reduction in the prices of fuel in the country.

This is based on anticipation of the drop in the price of crude oil on the international market.

Already, the Chamber for Petroleum Consumers Ghana (COPEC) has hinted of a six per cent drop in prices at the pumps in the coming days.

Pump prices of fuel have shot up 288 per cent since January 2017 to date, according to data from the energy think-tank Institute of Energy Security (IES).

Currently, diesel is almost GH¢15 per litre while petrol sells for over GH¢11 per litre at the pumps. Some filling stations over the weekend recorded some marginal price drops.

Speaking to Accra-based Citi News and monitored by theghanareport.com, the Chief Executive Officer of NPA, Dr. Mustapha Abdul-Hamid was optimistic that fuel prices will drop.

”We have enough fuel in the country to meet the demands. There should be no concern regarding the supply of diesel, especially.”

After a rampant increase in the price of fuel at the pumps, consumers seem pleased with the recent drop in prices at some fuel stations and are hopeful of further reductions in the coming months.

This comes as some Oil Marketing Companies across the country reduced their prices by up to 60 pesewas per litre over the weekend.

In the first six and half months of 2021 for instance, pump prices went up 36 percent from GH¢4.79 in January to GH¢6.70 December and 110 percent from GH¢6.70 to GH¢14 respectively, with government sources blaming it on the Russian-Ukraine conflict.

At the beginning of this year, a litre of diesel which sold at GH¢6.70 now goes for GH¢14, with many fearing that the worst is yet to come, given the deteriorating economic situation in the country and happenings on the international stage.

While the war in Eastern Europe might have impacted prices across the world, with Ghana not an exception, most industry watchers hold the view that the depreciation of the cedi – which has lost about 30 percent of its value this year – is a much bigger problem.