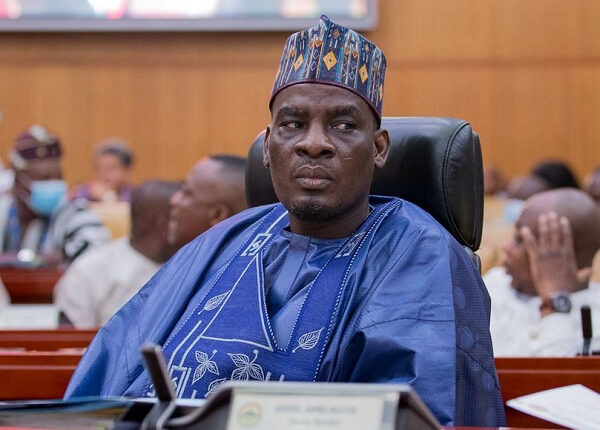 The Minority Leader in Parliament, Haruna Iddrisu, has expressed disappointment at the Majority Caucus over their failure to support the censure motion he filed against the Finance Minister, Ken Ofori-Atta.

Addressing the media on Wednesday, November 23, 2022, he said the New Patriotic Party(NPP) MPs had failed their constituents and all Ghanaians for refusing to support the motion.

“We feel let down, and we feel betrayed by the Majority Caucus, who have shown no wits in supporting us with our impeachment process…We are not abandoning our censorship motion, and we are in it for the long haul,” he said.

This comes on the back of the NPP MPs’ decision to participate in the budget presentation by the Finance Minister after they had earlier threatened to boycott the parliamentary business.

The Minority filed a censure motion against Mr Ofori-Atta over allegations of conflict of interest, financial recklessness leading to the collapse of the Ghana Cedi and gross mismanagement of the economy, among others.

This came at the time when some 80 MPs of the Majority Caucus also called on the President to revoke the appointment of the Finance Minister for overseeing the rapid depreciation of the cedi and the country’s ailing economy.

The rebel MPs, now 98, also threatened to absent themselves from parliament on Thursday, November 24, 2022, to boycott the 2023 budget presentation by the Finance Minister.

However, a statement dated November 22, 2022, jointly signed by the Majority Chief Whip, Annoh-Dompreh, and the General Secretary of the NPP, Justin Kodua Frimpong, said, “it has been agreed by all to refocus and recline to the earlier position requested by President Akufo-Addo”.

According to the statement, the party has resolved that the President will act on the earlier demands of the MPs after the 2023 budget has been read and appropriated.