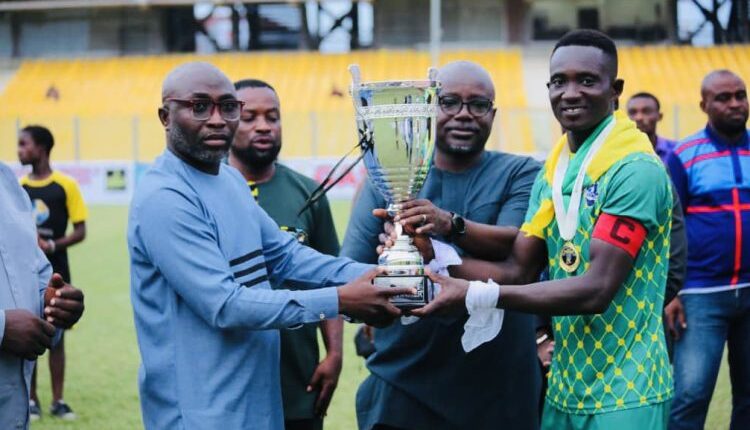 Sunyani-based Division One League side, Nsoatreman FC, have qualified for next season’s Ghana Premier League campaign after they beat Tamale City FC  2-1 after extra time in the Zone One playoff which took place at the Accra Sports Stadium on Tuesday. 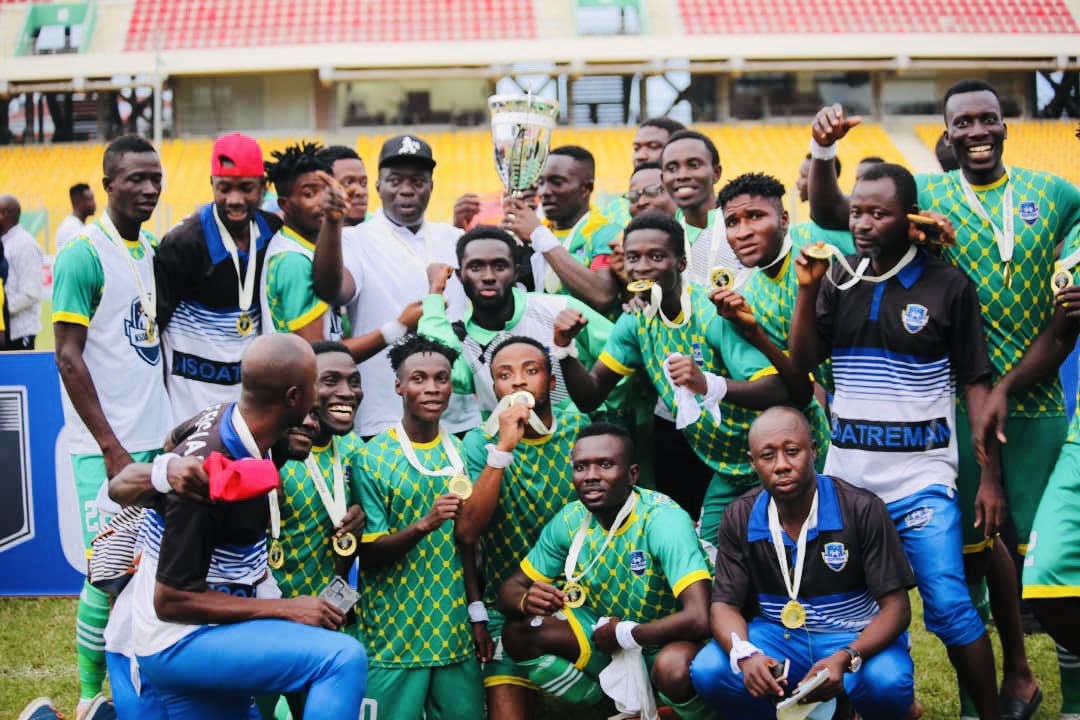 The two teams could not be separated during the regular season after they were tied on 71 points and head-to-head after they both won their league meetings by a single goal.

After a goalless first half at the Accra Sports Stadium, Nsoatreman took the lead in the 56th minute through Samuel Ofori but Tamale City responded seven minutes later with a penalty from Bismark Asare and it stayed that way at full time. 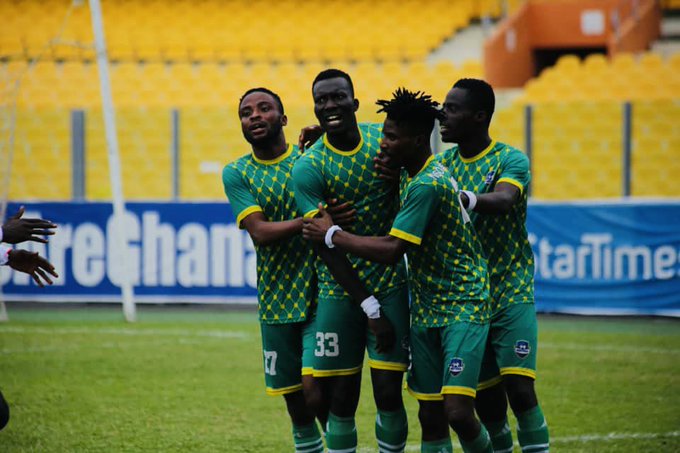 In the 98th minute, Charles Asante found the net for Nsoatreman to make it 2-1 and that was how the match ended.

The result sent Nsoatreman to Ghana’s top flight division for the first time in their history. They will join Samartex FC and Kotoko Royals as the new entrants for next season’s Ghana Premier League campaign.