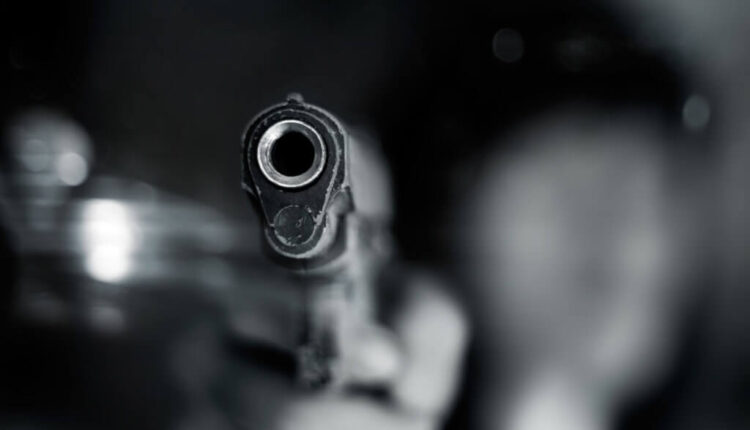 The Ahafo Regional Police Command is on a manhunt for one Kwame Capo who is alleged to have killed his wife at Kwame Nkran, a farming community in the Asunafo District of the Ahafo Region.

The 32-year-old deceased wife whose name has been given as Gifty was reportedly shot dead by her husband in the early hours of Thursday, September 9.

Information gathered suggest the deceased allegedly threatened to divorce her husband, a day before the unfortunate incident, as the two were caught in a heated argument.

The suspect who could not afford the shame of losing his wife is said to have in turn shot his wife who was at the time nursing a six-month-old baby.

Residents upon hearing gunshots rushed to the scene and found the nursing mother in a pool of blood.

The body has since been conveyed to the Goaso Government Hospital for autopsy as the Ahafo regional police command hunts for the husband. 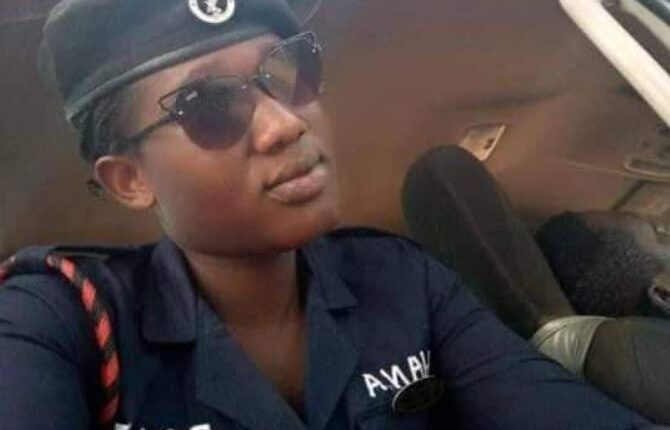 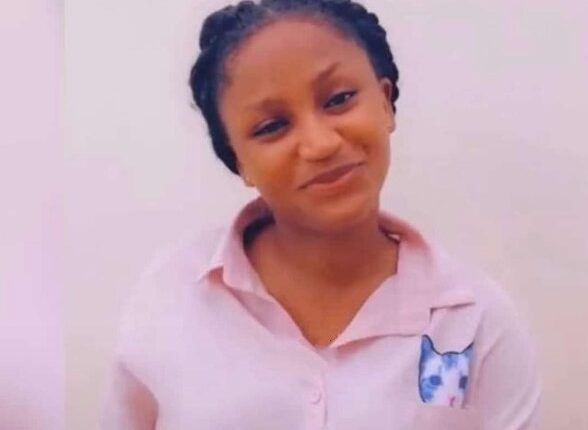 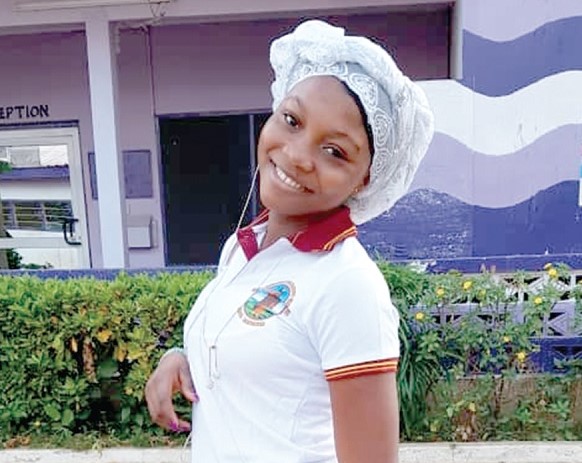 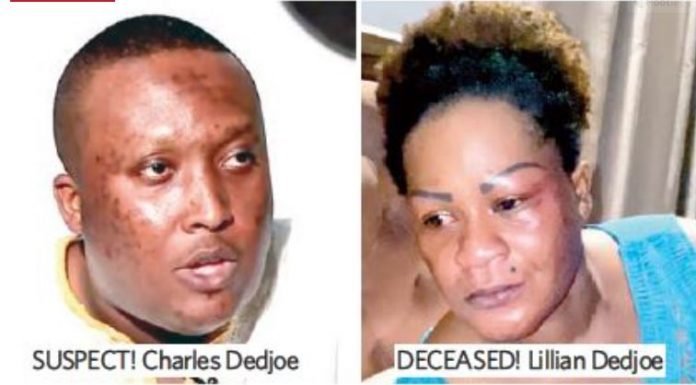