Story By Gloria KAFUI Ahiable / g.ahiable@theghanareport.com On Oct 19, 2020
Share
Kofi Gane was hoping to run as an independent presidential candidate

The Electoral Commission has disqualified five presidential aspirants for the upcoming December 7 elections.

The five who have been disqualified are Kofi Koranteng, Marricke Kofi Gane, Akwasi Odike of the United Progressive Party (UPP), Kwasi Busumburu of the People’s Action Party (PAP) and the United Front Party’s (UFP) Agyenim Boateng.

Addressing the media in Accra, the Chairperson of the Electoral Commission Jean Mensa said the five breached certain electoral regulations regarding the filing of the forms.

Cases that border on allegations of forgery of signatures and manufacturing of endorsees will be forwarded to the Police Criminal Investigation Department for further probe.

Meanwhile, 12 candidates have been given the nod for the 2020 presidential election.

Mrs Mensa urged the qualified candidates to engage in a decent campaign – a campaign based on policies and programmes that would lead to the betterment of the Ghanaian society.

The EC has promised to refund the GH₵100,000 they each paid to file their nomination forms.

ALSO READ:  Know what your independent candidates are offering

In 2016, the Charlotte Osei led commission disqualified 12 aspirants on grounds of not meeting requirements.

The others were T.N. Ward Brew of DPP, Henry Lartey of GCPP, Richard Tetteh of USDP, Akua Donkor of GFP, Nana Agyenim Boateng of UFP and Nana Konadu Agyemang Rawlings of NDP.

Here are four of the disqualified aspirants 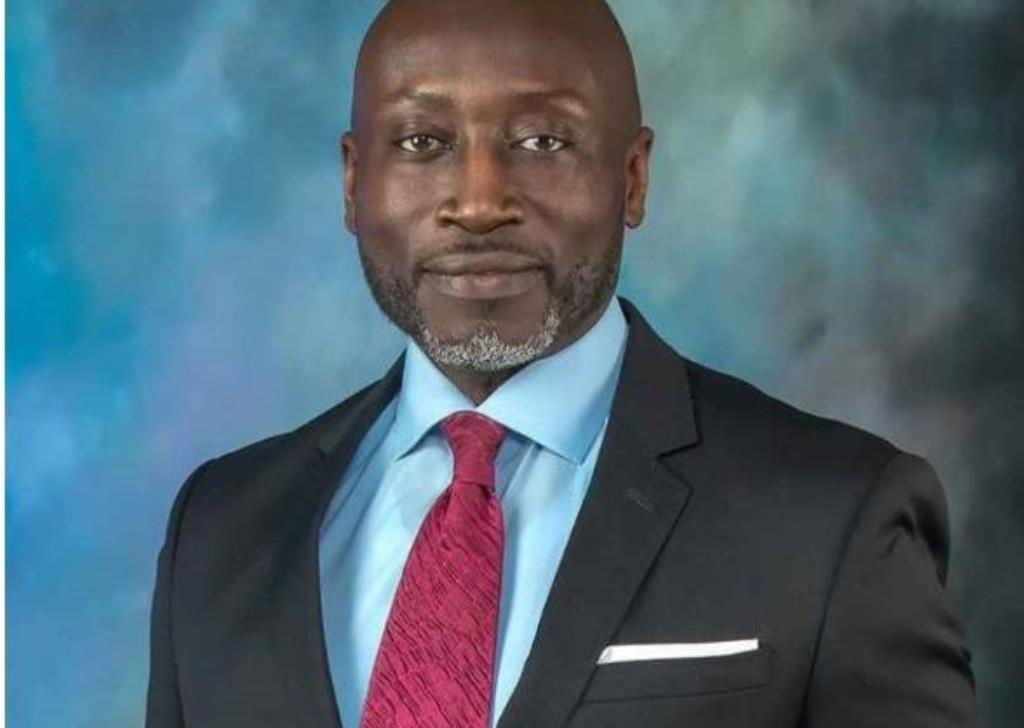 The 54-year-old entrepreneur has an extensive background in Engineering and experience in the financial capital market. He believes in people and one thing he wants to leave in the minds of Ghanaians is that he is an African. 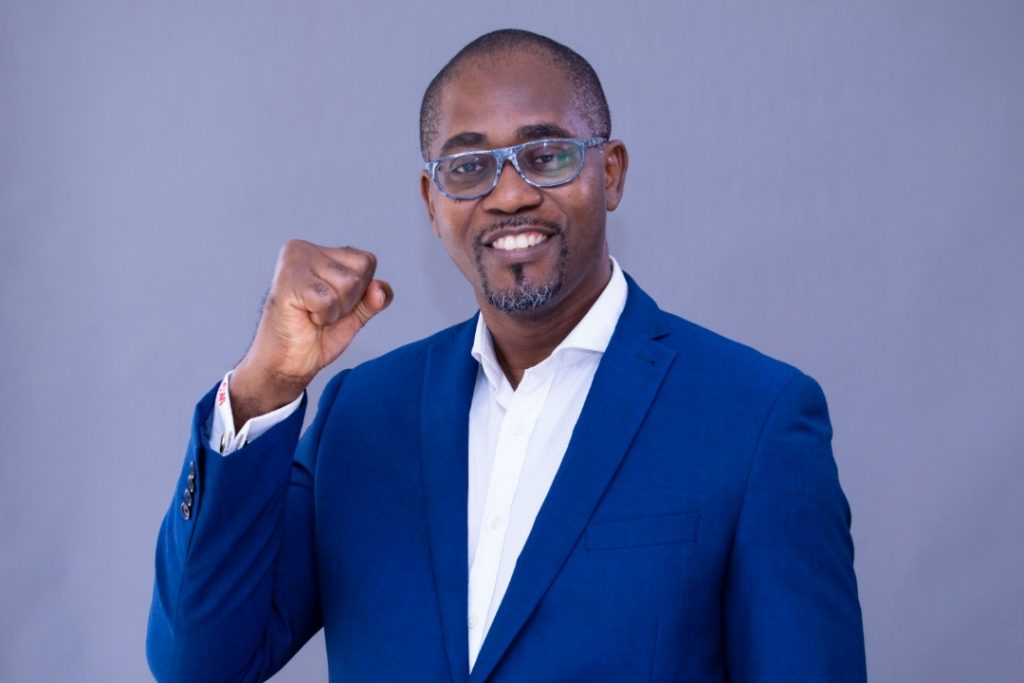 Mr Gane is a Chartered Accountant, Development Consultant and Lecturer.
He is convinced there is a huge gap between the rich and the poor and he wants to be the bridge that joins these two societies. 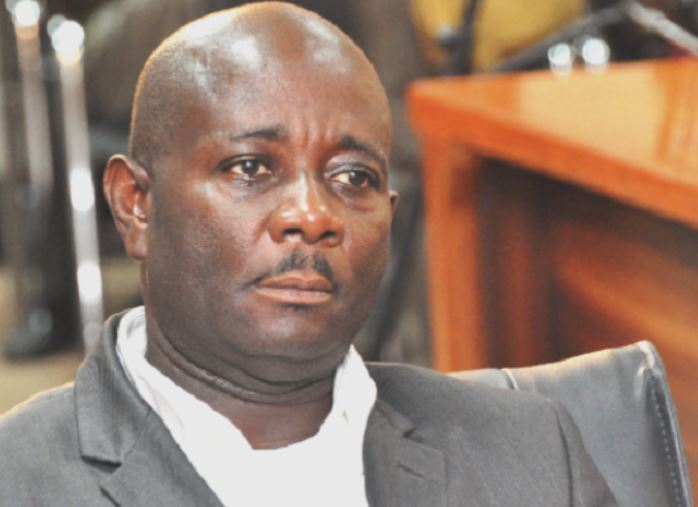 Mr Odike is a businessman and politician. He was nominated as the presidential candidate for the United Progressive Party in December 2012. 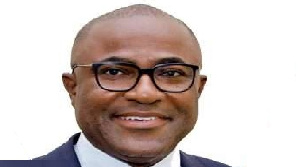 Mr Busumbru of People’s Action Party is of the view that the Akufo-Addo government has failed Ghanaians and cannot get the four more years it is seeking. The party was formed around 1972.

Akufo-Addo backs Population Council boss after Board ‘sacked her’