Popular Ghanaian boxer, Braimah Kamoko, alias Bukom Banku, has called for the arrest of National Democratic Congress (NDC) MP for Odododiodio and his New Patriotic Party (NPP) contender, in the December polls, over violent clashes between their supporters.

“I want the Regional Police Command to arrest Nii Lante Bannerman and Nii Lante Vanderpuye. They must be taken to court to sign a bond of good behavior. They must also be warned that if another violence erupts in the area, they will be jailed because we cannot allow these two politicians to destroy our families and the constituency,” he told Accra-based Citi FM.

The Odododiodioo constituency over the years has been identified as one of the hotspots for electoral violence.

But Bukom Banku believes the violence in the area will reduce drastically if the two main political parties are made to pledge towards peaceful elections.

He further revealed that prior to the violence, he had advised both parties to refrain from engaging in violence. But to his surprise, the fight erupted immediately after he had left.

“Before the fight, I told them not to fight. Immediately I left there, there was a fight. What is going on in this community? I went to the Regional Police Commander to tell him that, if they don’t forestall the violence in Odododiodoo, there will be war in Ghana and people will die. We are all brothers. The nation is not for NDC or NPP. The nation is for all of us.”

A violent clash between supporters of the two main political parties at Jamestown in the Odododiodoo constituency in Accra has left a number of people with serious injuries. 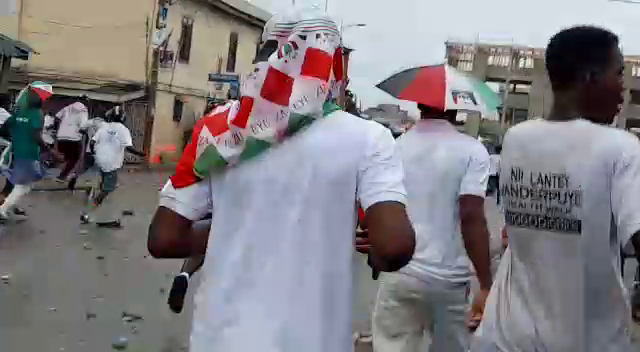 The cause of the melee is not immediately known but videos and pictures from the area showed destruction of property and bloody scenes on Sunday, October 25.

The youth involved in the incident were seen wearing shirts and clad in paraphernalia of the governing New Patriotic Party (NPP) and the opposition National Democratic Congress (NDC).

The incident occurred at a junction called One Way along the Atta Mills Highway close to the popular Deo Gratias Studio. 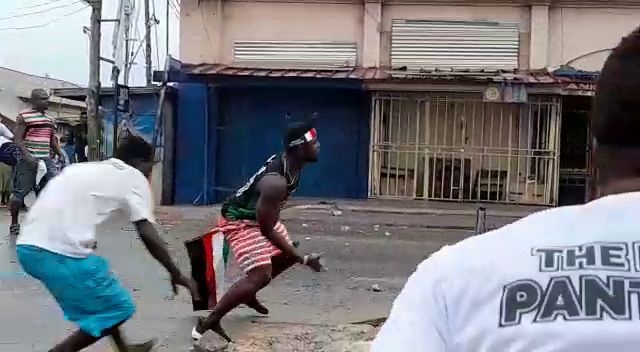 In one of the videos, dozens of the NDC supporters were gathered at one side of the street with their opponents on the other side and hurled stones, bottles, and other projectiles at each other.

An eyewitness said six gunshots were fired at the scene.

Persons involved used crates of soft drinks as shield with another eyewitness describing the scene as similar to shots in a war movie. 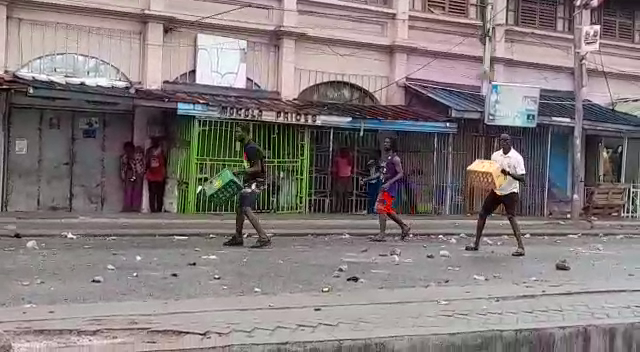 A centre known as ‘Blue Gate’ used mainly by the NPP in the constituency for meetings was destroyed in the process. The posters of NPP candidates were ripped off.

Chairs and other items were also smashed and left in ruins. 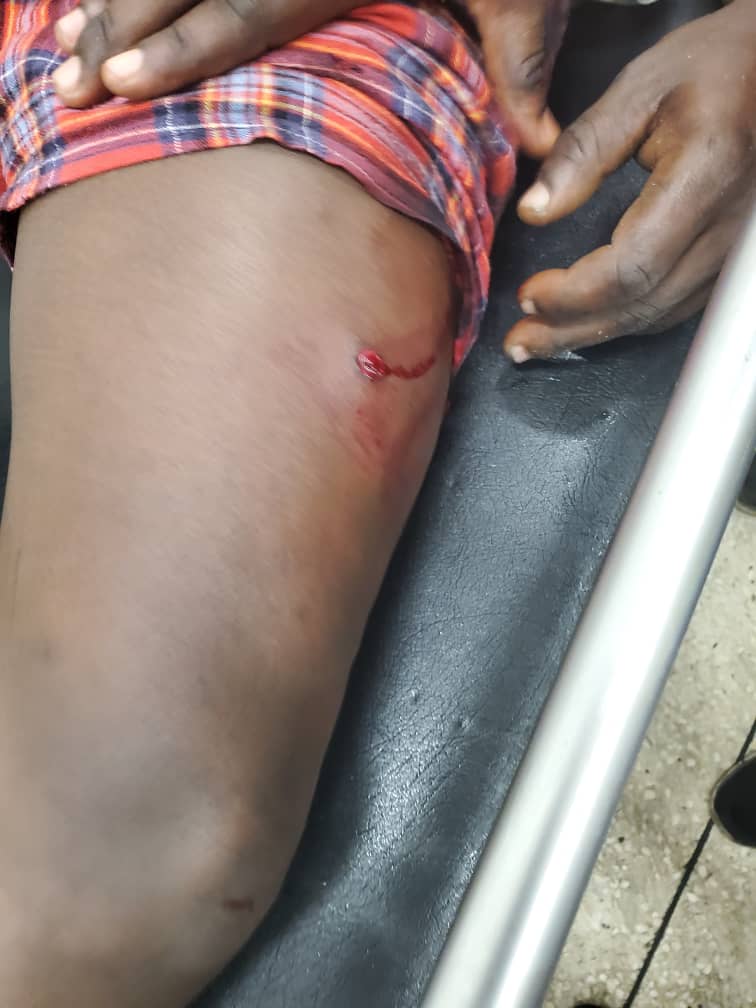 The injured had to be rushed to the Accident Centre of the Korle Bu Teaching Hospital for treatment. 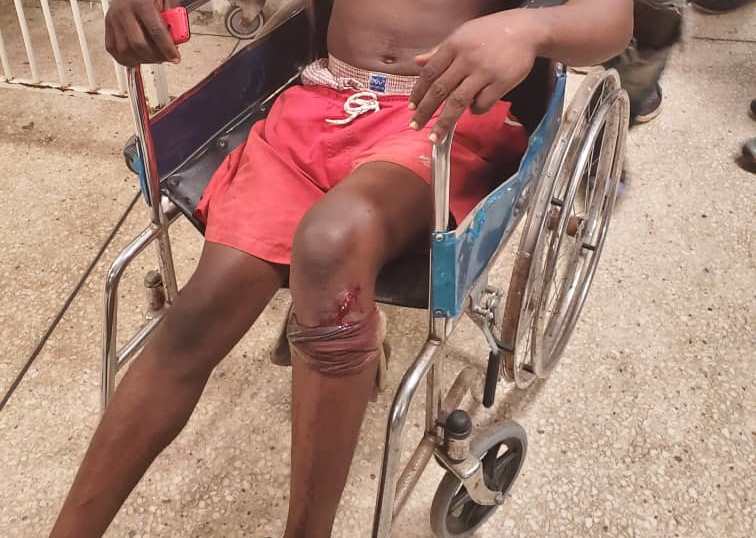 Some victims sustained cuts on the head, hands, and thighs. Others could not walk and had to be put on a stretcher or aided by wheelchairs.

In 2012, the two candidates were forced to hold peace talks, following a similar confusion which resulted in the then parliamentary candidate of Ablekuma West, Ursula Owusu-Ekuful, being attacked.