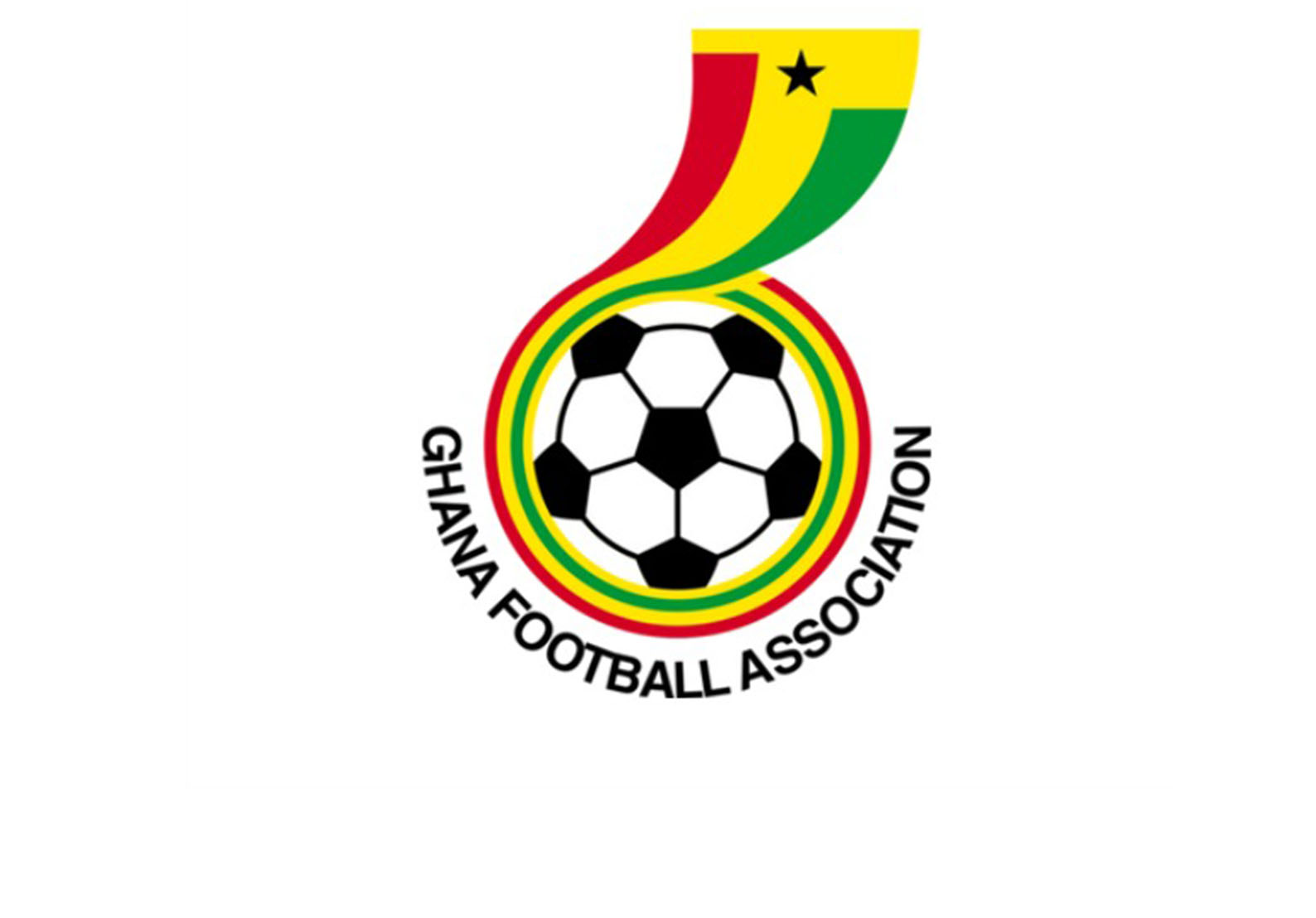 Here are the delegates list for the National Division One, Women and Constituent bodies ahead of the Ghana FA elections next week.

Forty-eight (48) Division One league clubs will cast their ballot to elect three members on the Executive Council slot as well as vote in the presidential election.

Nine persons are contesting to pick one of the three available slots on the Executive Council.

Among the nine candidates jostling for a place on the council, three- Otuo Acheampong Barima Boadu, Kweku Abakah Eyiah, Eric Oppong Yeboah, Justice Boison and Samuel Anim Addo have been stripped off the voting right.

Alhaji Ahmed Karim will vote on the ticket of King Faisal while Ransford Abbey will represent Heart of Lions.

Eight women will vote in the presidential election as well two from the Juvenile Football Association.

Note: The GFA is yet to receive the official delegate for RTU.