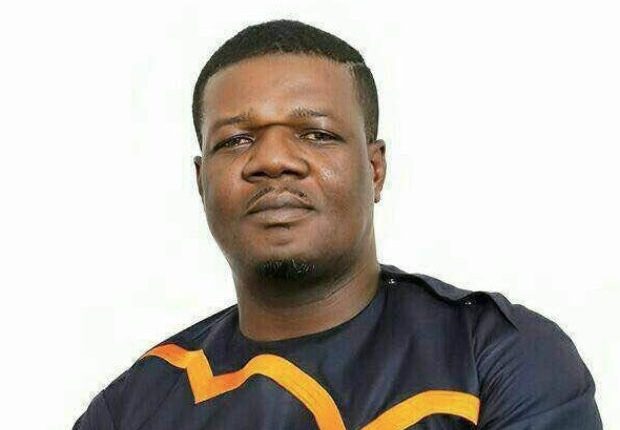 The Member of Parliament (MP) for South Dayi, Rockson Nelson Dafeamekpor, has asked that members of the Independent Examination Committee(IEC) of the General Legal Council (GLC) should resign from their posts following the leakage of the Ghana School of Law entrance examination papers.

Mr Dafeamekpor said this after the Ghana School of Law entrance paper, which was expected to be written earlier today, Friday, 23rd September 2022, was reportedly leaked hours before the examination.

In a tweet after news of the leakage went viral, the lawmaker said the incident is one too many, and someone needs to take responsibility.

“Consistently, recently, exams set by IEC leaks & yet they don’t want to be accountable,” he stressed.

He further stated, “in many jurisdictions of some report, this is grounds for massive resignations but not here.”

It will be recalled that in July 2022, the Independent Examinations Committee cancelled the Civil Procedure paper, which was expected to be written on 15th July 2022, after a suspected leak.

A copy of the exam paper was widely shared on social media platforms.

There was suspicion that another paper, which was written on Thursday, 14th July 2022, was also leaked in a similar fashion.

The Ghana School of Law entrance examination, which was expected to be written earlier today, Friday, 23rd September 2022, was reportedly leaked.

A copy of the paper has been shared widely on a number of social media platforms.

The examination is being supervised by the Independent Examination Committee of the General Legal Council (GLC).

The paper sighted by The Ghana Report had four questions that candidates were required to answer.

However, the examination was rescheduled to 1:30 pm today after the General Legal Council(GLC) held a meeting to resolve the issue.

The Independent Examinations Body came under a barrage of criticism some months ago following the failure of 499 students who were later admitted to the Ghana School of Law. 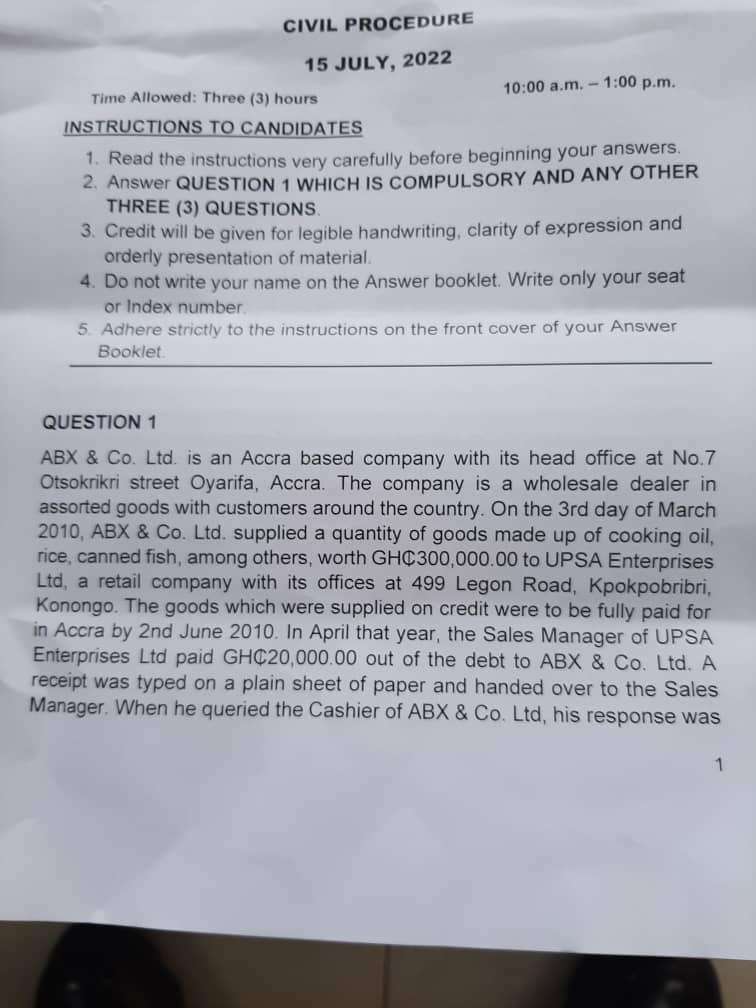