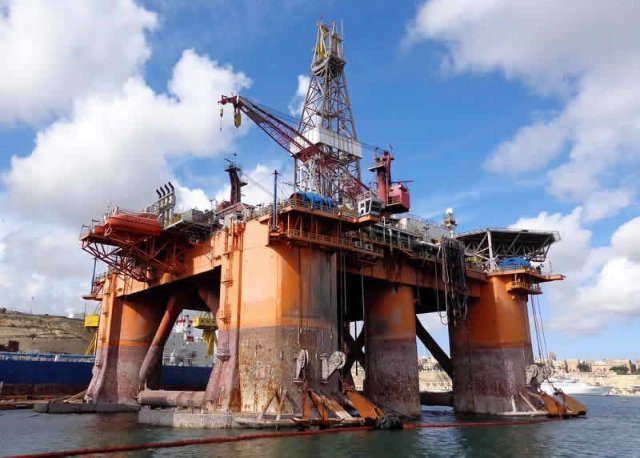 Oil retreated before weekly U.S. inventory data even as the disappearance of a critic of the Saudi Arabian regime threatened to spark a diplomatic crisis.

Meanwhile, U.S. Secretary of State Mike Pompeo arrived in Riyadh to discuss Jamal Khashoggi’s disappearance two weeks ago. The Saudi government is said to be considering saying Khashoggi died in a botched interrogation, according to media reports.

“Shale oil production continues unabated in the U.S.,” said Carsten Fritsch, an analyst at Commerzbank AG in Frankfurt. At the same time, “the case of Khashoggi also keeps the oil market on tenterhooks.”

Saudi Arabia this week seemed to make a veiled threat to use the kingdom’s oil wealth as a political weapon as it vowed to retaliate against any punitive measures linked to the disappearance of Washington Post columnist Khashoggi. That resulted in the world’s biggest crude exporter joining Iran, where U.S. sanctions kick in next month, in Goldman Sachs Group Inc.’s list of political risks for the oil market.

West Texas Intermediate for November delivery fell as much as 76 cents to $71.02 a barrel on the New York Mercantile Exchange, and was at $71.20 at 11:04 a.m. in London. The contract climbed 44 cents on Monday. Total volume traded Tuesday was about 4 percent below the 100-day average.

Brent for December settlement dropped 0.8 percent to $80.14 a barrel on the London-based ICE Futures Europe exchange, after gaining 0.4 percent Monday. The global benchmark crude traded at a $9.12 premium to WTI for the same month.

Investors are watching for any signs that Saudi Arabia will deploy oil as a weapon. On Monday, Energy Minister Khalid Al-Falih said the kingdom continues to be a responsible supplier. He emphasized that the nation will keep using its spare production capacity to cushion the market against any supply shocks.

Saudi Arabia began an internal investigation into the disappearance of Khashoggi, as the case threatened to start a geopolitical crisis. President Donald Trump floated the idea that “rogue killers” might be behind the possible murder of the columnist. A number of high-profile executives have pulled out of a Saudi investment conference and the U.S. administration’s attendance remains uncertain.