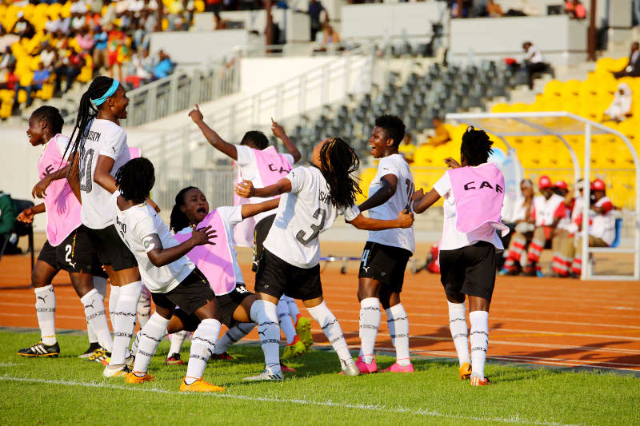 Ghana began their Tokyo 2020 Olympic Games qualifiers in style with a 3-0 away win over Gabon on Wednesday.

Goals from Juliet Acheampong, Portia Boakye, and Priscilla Okyere earned the Black Queens a good victory in the second round first leg fixture at Stade Augustin Monedan in Libreville.

Mercy Tagoe-Quarcoo’s side, who drew a bye in the first round, must hold their own in the second leg at home on Tuesday to sail into the third round.

The winners on aggregate have a date with Malawi or Kenya in the next phase.

Only the ultimate champions of the qualifiers at the end of the fifth round are guaranteed a place at the Olympics.

The runners-up will have a playoff showdown with the second-placed nation from South America.

At the last Olympics in Rio de Janeiro, Brazil, Africa was represented by South Africa and Zimbabwe.

Ghana are chasing their first ever qualification for the global showpiece.