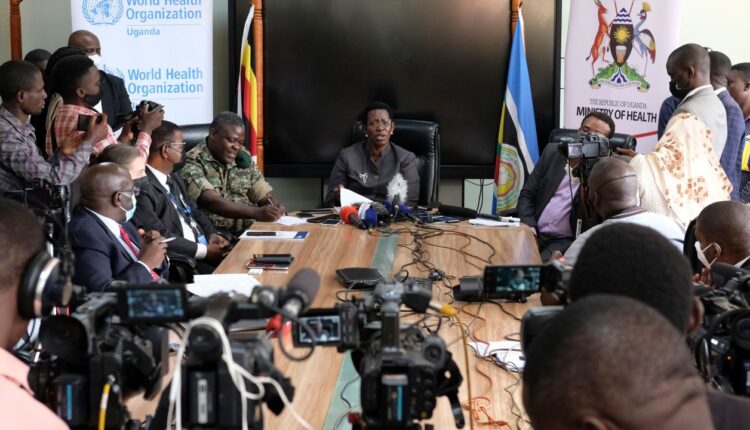 Uganda’s Ministry of Health reported another 11 suspected cases of Ebola identified in the country’s Mubende district as of Tuesday. Of these, the ministry recorded one probable Ebola-related death, a one-year-old, it said in a statement released Tuesday night.

Samples for the one-year-old and the 10 suspected cases undergoing isolation are being tested at the Uganda Virus Research Institute, the ministry said.

So far, 11 suspected cases, one confirmed case, and six cases considered probable have been identified as of Tuesday night.

The World Health Organization (WHO) said on Tuesday Uganda had declared an Ebola outbreak after a case of the relatively rare Sudan strain was found in the country. That case was confirmed after testing a sample from a 24-year-old man in the Mubende district, who the ministry said died after displaying symptoms.

According to WHO, the country has experienced four Ebola outbreaks that left over 200 people dead. The deadliest was in 2000.

Uganda borders the Democratic Republic of the Congo, which is experiencing an Ebola resurgence following outbreaks this year.