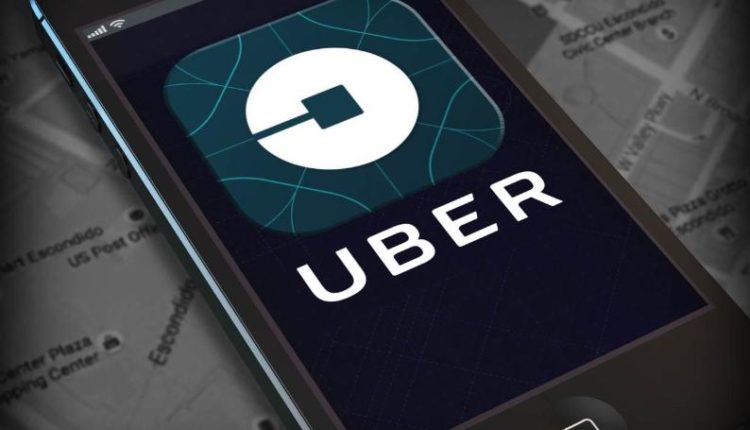 A group calling itself Online Drivers Union of Ghana has withdrawn its services as part of a demonstration against what it described as “modern-day slavery” by ride-hailing app operators.

The group, which’s members work with companies such as Uber, Bolt, Yango and First Class, accused the companies of reducing trip fares despite the incessant hikes in fuel prices which affect their sales.

Some of the drivers expressed their frustration about the poor condition of service to Citi News.

“Uber, Yango and Taxify are destroying our lives. They tell us to be online for 15 hours a day to gain only GHc 20,” one complained.

“We are demonstrating against the fares. The fare is very low. We buy spare parts and in Ghana, spare parts are not things you can go to the market and at afford at cheap prices. Moreover, the roads are not good.”

“We gain nothing from this job… We the drivers are just slaves. We don’t gain anything at all. We work the whole night picking people,” another driver complained.

They suggested that their situation could be improved “if every app can come together and have a fixed price.”

Uber Ghana has already come out to say will engage in a roundtable discussion to address its drivers’ concerns.