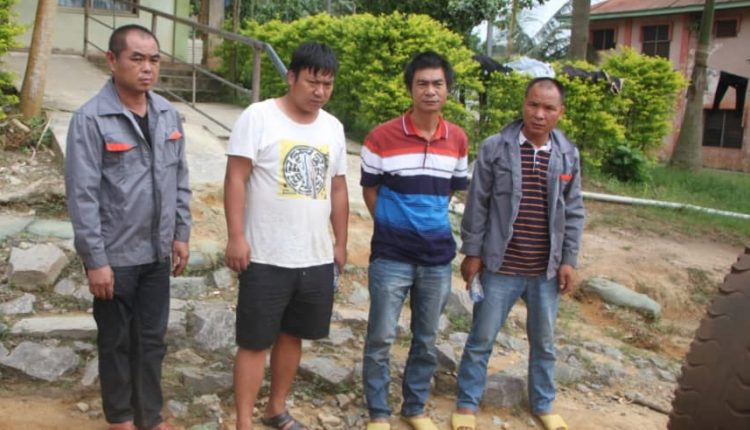 Four (4) Chinese nationals believed to be actively involved in illegal mining have been arrested by the Western Forward Operation Base (FOB) of the National Anti-Galamsey Task Force.

The foreign nationals were arrested on Friday 22 November 2019. 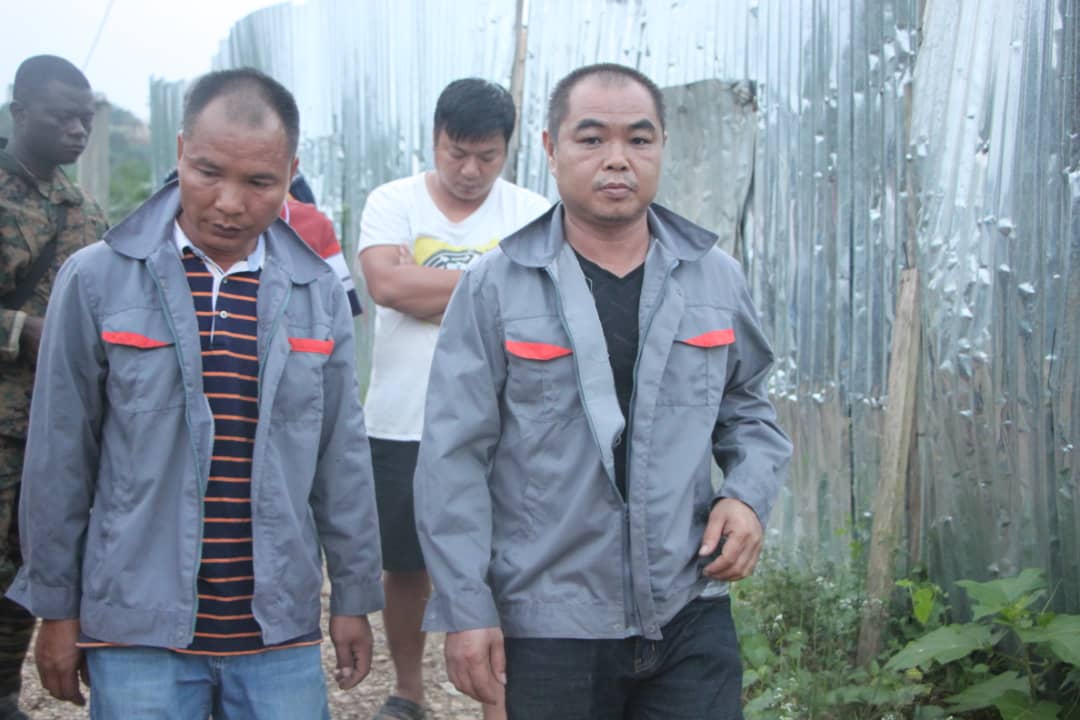 The arrest was effected at the general area of Asumpa in the Prestea Huni Valley District.

They are currently in the custody of Police at the Aboso Police Station awaiting to be transferred to the Inter-Ministerial Committee on Illegal Mining (IMCIM), in Accra for further investigation.

The operation was conducted under the command of the Officer Commanding FOB West, Major W Opoku.

Story By Sefanam Agbobli / info@theghanareport.com
Four (4) Chinese nationals believed to be actively involved in illegal mining have been arrestedInter-Ministerial Committee on Illegal Mining (IMCIM)operation vanguard
You might also like
Headlines