It was quite an eventful evening, one that kept fans of the contestants on the edges of their seats.

At the end of a keenly contested competition, Optional King,  born Mohammed Lukeman, emerged as the winner. 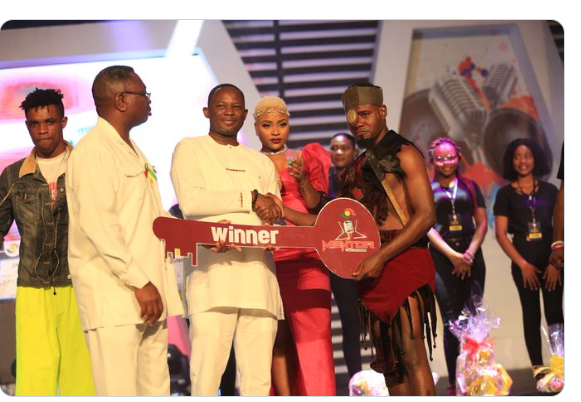 With memorable performances including a rendition of  Fela Kuti’s “Zombie”, Optional King won the ultimate prize of a 2-bedroom house.

His consistency in projecting the culture of the five regions of the north, night after night, earned him praises from the judges who described him as ready for the showbiz industry.

The incredible Chichiz, a representative from the Western Region, placed second and got a return ticket to Cairo, Egypt, a cash prize of GHC6,000.00, and a recording deal.