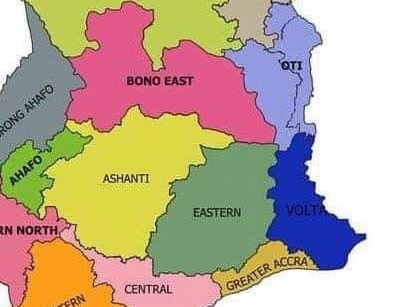 The results of the referendum for the creation of Oti region has been overwhelming as it exceeded the minimum 80 per cent threshold of YES votes.

A total of 98.64 per cent voted in favour of the creation of the Oti region out of the Volta region.

Graphic Online’s Volta Regional Correspondent Tim Dzamboe reports that it also exceeded the minimum 50 per cent threshold of turn out as 88.31 per cent out of the total voter population voted.

The Volta Regional returning officer of Electoral Commission, Mr Joseph Kodua broke the news to a jubilant crowd at the collation centre at the Bueman Senior High School on Friday morning.

The returning officer, Mr Joseph Kodua gave the breakdown as follows Jasikan District with 39,360 votes cast with 38,915 YES votes and 310 NO votes.

135 votes were rejected out of a total of 40,566 registered voters in the district.

Gov’t is not responsible for compensating Appiatse residents – Lands…