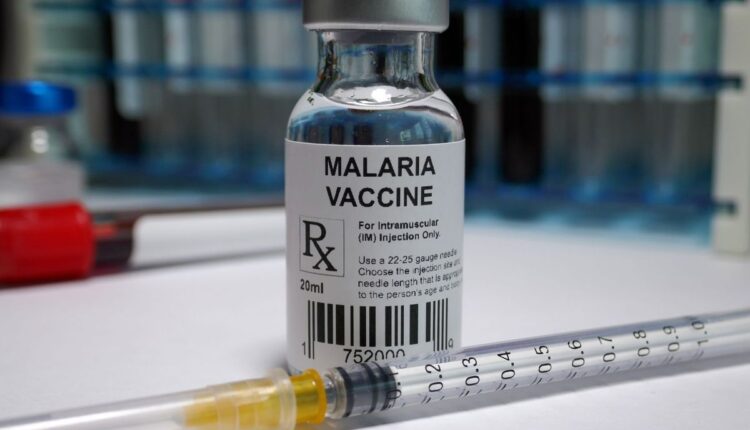 Over 10,000 children get malaria vaccination in Awutu Senya

The Malaria Vaccination Implementation Programme (MVIP) is progressing steadily in the Awutu Senya District of the Central Region with the immunisation of 10,147 children from May 2019 to date.

So far, a total of 29,233 doses of the four-dose RTS,S vaccine (Mosquirix) have been administered in the district.

The vaccine is being administered to children between six months to two years in 42 districts across the country to immunize them from the deadliest malaria parasite, plasmodium falciparum which is said to be most common in Africa.
A baby qualifies for the first dose of the vaccine when it is six months old, takes the second at seven months, the third at nine months and is due for the fourth at 24 months (two years).
According to Mrs Shirline Benneh, the Disease Control Officer at the Awutu Senya District Health Directorate, the MVIP has significantly brought the disease in children under five, under control.
She said a total of 9,067 cases of malaria in children under five were recorded from January 2018 to April 2019, the immediate period before the introduction of the vaccine.
Upon the rollout of the three-year immunisation programme, however, the district recorded 6,303 cases between
May 2019 and April 2020, representing a reduction rate of 16.6 percent.
The cases dipped even further by 44.3 per cent to see a total of only 3,511 cases from May 2020 to date.
Meanwhile, no child under five years died from malaria in 2018 and 2019. However, there was one case of fatality in 2020 and another recorded in 2021.
“We can say that the malaria vaccine has really had an impact on the children under five years,” Mrs Benneh stressed.
The programme was plagued with a lot of challenges owing to misconceptions and fake news about the vaccines in the initial stages, she told the Ghana News Agency in an interview.
“We had a lot of audios on social media saying that the vaccine will sterilize the children so they wouldn’t be able to give birth during adulthood and that it is a way for the white to eradicate us, the reason most people were refusing it.
The health directorate was, therefore, compelled to embark on an intensive house-to-house education through its
district social mobilisation team to convince the caregivers.
“We also had a stakeholder engagement where we brought experts on board to advocate on the importance of the
malaria vaccines. For now, the refusal is minimal”, she revealed.
She said everybody was not likely to take it, so far, the cooperation was encouraging as compared to when it was started.
The District Disease Control Officer, entreated caregivers to quickly go to the nearest health centre to have their babies immunised because “the malaria vaccine is very good”.
“If the child takes the malaria vaccine, it doesn’t mean they will not get malaria but it will reduce the number of episodes the child will get malaria and also the severity of it,” she explained.
Mrs Benneh also encouraged citizens to adhere to protocols against malaria to keep the disease at bay.
She advised that all to put in the other malaria preventive methods like sleeping under the long-lasting mosquito net, wearing of cloths when outside and using repellents.”
Story By GNA
You might also like
Headlines