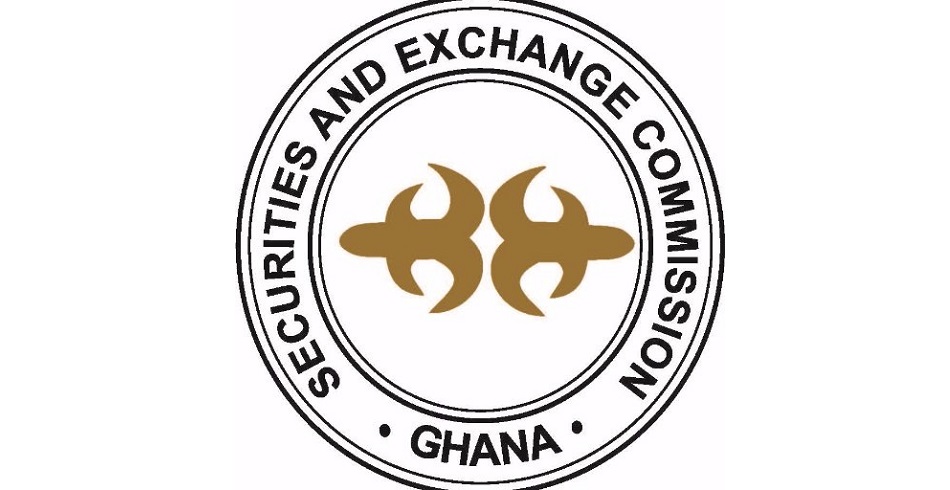 The 53 fund management companies that had their licenses revoked by the Securities and Exchange Commission (SEC) were managing customers’ funds which run in excess of GH¢8 billion, Citi Business News’ sources say.

The source close to the regulator said the affected companies were managing funds belonging to some 56,000 customers who had invested in various products offered by these firms.

The capital market regulator announcing the mass shut down exercise last Friday said customers’ ability to access their funds will depend on the kind of investment their respective fund managers had made.

“Investments in listed companies, mutual funds, and government of Ghana instruments will not be affected as they are typically held by third parties such as custodians and the central depositary. Other investments will be sorted out through the realisation of assets subject to the court appointing the Registrar-General as the Official Liquidator,” SEC stated.

Unlike the banking sector reforms where a receiver was immediately appointed to take over collapsed banks, the capital market regulations stipulate that the resolution of these fund managers be done through an official liquidator which will be appointed by a High Court working through the Registrar-General.

Customers who have funds locked up in these companies, the regulator said, will be expected to go through a validation process where they submit their respective claims for payments.

The details of the validation process and specific locations where investors can present their claims to be validated will be provided by SEC by close of business on Monday, November 11, 2019,

“In the interim, we urge all investors to remain calm, gather all receipts, statements and any other documentation related to their investment with the affected institutions,” the regulator said in its statement.

In an effort to cushion the overall impact of this mass exercise on the over 56,000 customers, SEC confirmed that the government has set aside some funds to be paid to all the affected investors.

“The authorized agent of SEC (and the Liquidator once appointed) will work together with the Government to pay a capped amount to all affected investors of these firms in line with Government commitment to support the securities industry and to provide some immediate relief to investors who are hurting because of their locked-up funds,” the regulator revealed.

It is not immediately known how much the government has set aside to placate these investors as spokespersons for the regulator remain tight-lipped.

In all, whether investors will be able to retrieve all of their locked-up cash depends on how quickly the assets of these collapsed companies are retrieved and liquidated.

Reasons for the shutdown

According to SEC, this action was taken in accordance with its mandate of protecting investors and the integrity of the capital market.

The revocation of the licenses of the specified companies, SEC said, became necessary as they have largely failed to return client funds which remain locked up and in a number of cases, they have even folded up their operations.

“Essentially, they have failed to perform their functions efficiently, honestly and fairly and in some cases are in continuing breach of the requirements under relevant securities laws, rules or conditions, despite opportunities provided to them by the SEC within a reasonable period of time to resolve all regulatory breaches.

The cost of the capital market clean up adds to the far-reaching effects of the banking sector reforms which saw nine local banks losing their licenses.

The Bank of Ghana banks’ clean-up was followed by the shutdown of some 386 microfinance and money lending institutions.

Subsequently, 23 non-bank financial institutions (NBFIs) made up of savings and loans companies and finance houses had their licenses also revoked over several regulatory breaches including the inability to pay customers’ deposits.

In all of these instances, a receiver was appointed by the central bank to go after the good assets of these companies and ensure the payment of customers’ funds. The government also set aside some monies to augment what will be retrieved by the receiver.

According to Finance Minister Ken Ofori-Atta, close to GH¢14 billion of the taxpayers’ monies has been spent on the financial sector clean-up. This amount excludes the resolution of the 23 NBFIs as well as what has been budgeted for the capital market clean up.

Presenting the mid-year budget in July 2019, the Finance Minister hinted that the cost of the overall financial sector clean up could rise to about GH¢21 billion by the close of the year.

With Mr. Ofori-Atta presenting the 2020 budget statement to Parliament this week, he will be expected to state how much the government will be committing to ease the crisis in the capital markets.