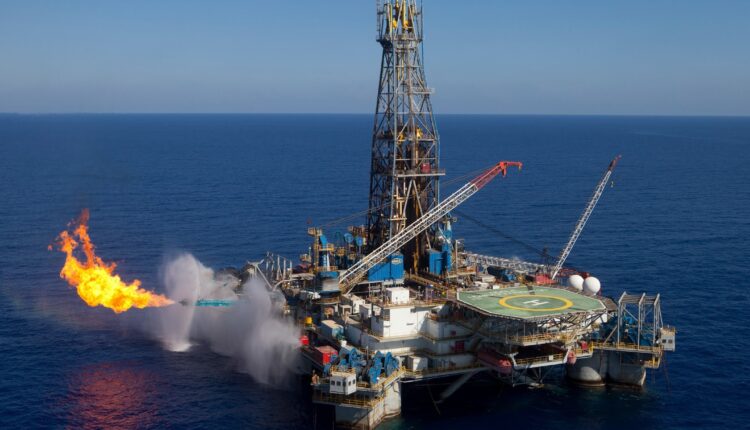 Over US$389m upstream contracts cancelled due to COVID-19

Over 98 contracts worth more than US$389million which were awarded by Aker Energy, AGM, Eni, GOSCO and Springfield from the last quarter of 2019 to the first quarter of 2020 in the upstream sector were cancelled due to the COVID 19 pandemic.

The cancellation of these contracts such as the five-year Maersk Drilling contract which was terminated in June 2020 together with associated sub contracts have had a devastating toll on local businesses.

The consequential effect of the cancellation of contracts amidst the already reduced workforce in the industry resulted in layoffs of both expatriate and local personnel. Again, over 500 Ghanaian workers in the industry are expected to lose their jobs as result of the pandemic.

The industry, has suffered significant shocks which did not only affect the economy but also impacted on work obligations and operations, said Egbert Faibille Jnr, Chief Executive Officer of Petroleum Commission who made this known during a forum with the Western Regional House of Chiefs at Sekondi.

The forum was for the Petroleum Commission to interact with the Western Regional House of Chiefs and update them on recent development of the sector. It also coincided with donation of items to the House of Chiefs.

Mr. Faibille explained that the shortfall in revenue in the upstream sector this year was very significant and made worse by companies investing heavily to enable staff to work remotely to keep the industry running.

Mr. Faibille pointed out that the COVID-19 pandemic is likely to delay the country’s second licensing round as the government prioritises managing the domestic impact of the virus and although oil production was ongoing, production and revenue forecast for the year has been significantly affected, largely due to the postponement of the Pecan Development Campaign.

“The impact of the pandemic necessitated the freezing of the work programmes and a decision to restore the period lost as a result of critical operations and maintenance works on production facilities scheduled for the year have either been stalled or cancelled,” he added, noting that local businesses have been significantly hit by the pandemic as well.

Ebenezer Harmah, Project Evaluation Manager at the commission in a presentation on the ‘Impact of COVID-19 on Ghana’s Upstream Sector’, revealed that already some companies in the sector have reduced their work by more than 50%.

“Almost 100% of workers have been laid off either temporarily or permanently by contractors and subcontractors. Again, over 450 potential direct and indirect temporary job opportunities have been lost due to the suspension of drilling campaigns by Amni, GOSCO, Eni and Eco Atlantic,” he added.

He added that the 2020 Ghana Upstream Sector Internship Programme (GUSIP) has also been postponed stressing that it will cause a delay in skills transfer.

In a related development, the commission presented 2,000 branded facemasks, tissues and disinfectants to the Western Regional House of Chiefs to prevent the transmission of COVID-19 virus. “Additionally, an operational sunsink to combat the spread of the virus especially in institutions such as yours has already been strategically installed at the entrance of your premises,” Mr. Faibille has said.

Terete Okuamoah Sekyim II, President of the Western Regional House of Chief expressed gratitude to the commission for the gesture.