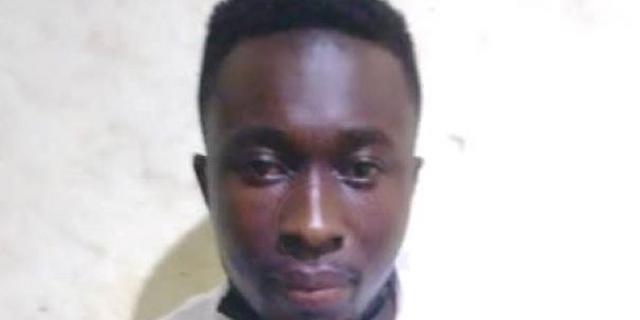 The police have captured Bright Berchie, an aide to Reverend Isaac Owusu Bempah, over recent alleged assault of police officers.

The Head pastor of the Glorious Word Power Ministries International, Reverend Bempah and four others were arrested two weeks ago for allegedly attacking police officers at the church premises.

The others Mensah Ofori, Michael Boateng, Frederick Ohene and Nathaniel Agyekum were charged with six counts of threat of death and assault.

Berchie, 30, who has been on the run was arrested with a weapon on him.

According to a police statement, Berchie has been charged with offences of threats of death, offensive conduct and carrying firearms without lawful authority, the statement added.

Below is the police statement on the latest arrest: