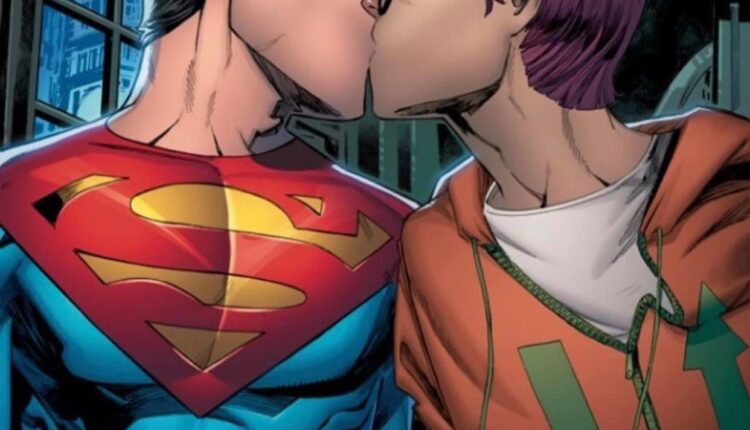 Some Ghanaian parents have expressed concern over the announcement of a new bisexual Superman by DC Comics.

According to them, the introduction of the bisexual comic hero is a deliberate attempt to normalize same-sex relationships among children, a phenomenon gravely frowned upon by Ghanaian society.

“That is where the issue is. Do your thing in private but don’t force it down on us. We don’t want to know,” a parent posted on Facebook.

According to DC Comics, the new Superman, Jon Kent, will strike a friendship with budding journalist Jay Nakamura and they will share a kiss.

“Following a scene where Superman mentally and physically burns out from trying to save everyone that he can, Jay is there to care for the Man of Steel,” DC Comics said.

The storyline will feature in Son of Kal-El issue five, due to hit shelves on 9 November, the publisher said in a press release.

“Today, more people can see themselves in the most powerful superhero in comics,” said Tom Taylor, who writes the series.

While the new Superman is not the first LGBTQ comic book character, he is arguably the most recognizable.

But the new change has raised eyebrows in Ghana amidst a hot public debate concerning an anti-gay bill laid before parliament.

Below are some reactions on social media. 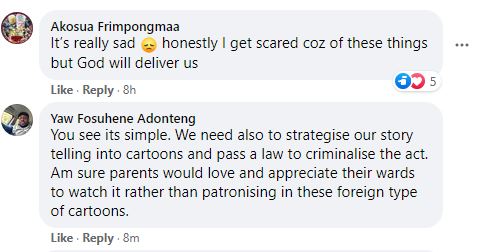 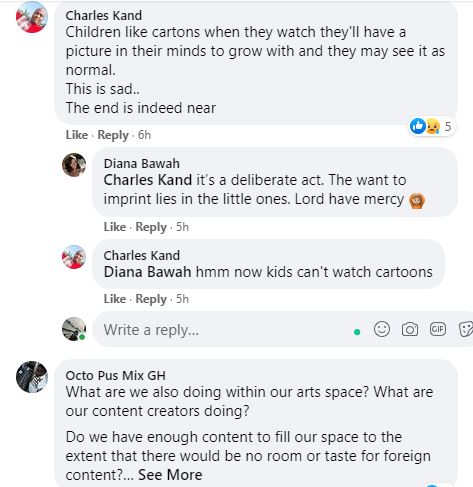 The bill which was first read in parliament on August 2, 2021, is spearheaded by eight legislators: MP for Ningo-Prampram Sam George, Ho West MP Emmanuel Bedzrah, MP for Kpando Della Adjoa Sowah, and John Ntim Fordjour, the MP for Assin South.

Discussions about LGBTQ+ rights in Ghana touch on sensitive chords: culture and religion. Crusaders behind the bill base their arguments on the belief that LGBTQI+ activities are alien to the country’s cultural norms and values and are also frowned upon by all major religious groups in Ghana.

The Office of the National Chief Imam also supports the bill stating, “homosexuality is a deviant behaviour totally unacceptable in Islam. Although our religion allows us the latitude to ponder and reconsider some issues, homosexuality is certainly not one of them”.