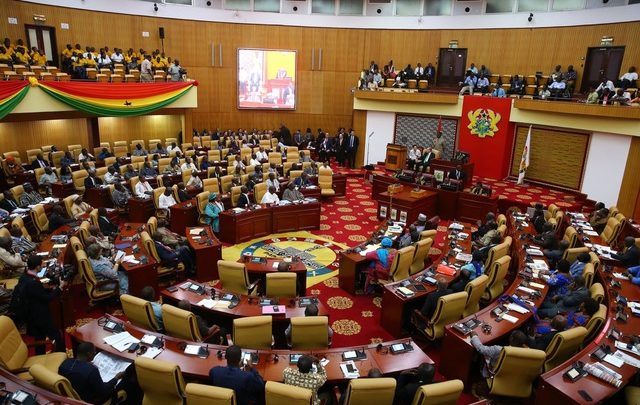 The Minister of Foreign Minister, Ms Shirley Ayorkor Botchwey, revealed the fortcoming parliamentary debate on the agreement when she met with her Jamaican counterpart, Mr Kamina Johnson Smith, at the UN headquarters in New York.

The meeting between the two ministers took place on the sidelines of the UN General Assembly in New York, USA.

Ms Botchwey seized the opportunity to congratulate Jamaica for being elected to chair the United Nations World Tourism Organisation’s Regional Commission for the Americas for 2019-2021.

She acknowledged the long-standing bond of friendship and cooperation between the two countries that dates back to 1957 when Ghana attained Independence,

Touching on trade, she mentioned the Government’s initiatives such as Planting for Food and Jobs and the One-district-One factory, and urged Jamaican bushinesses to explore the opportunities provided by the initiatives .

He indicated that Jamaica had the potential to be a major partner in Ghana’s journey towards self-reliance and in the Ghana Beyond Aid agenda.

For his part, Mr Smith commended Ghana for the development strides it had made over the years.

He said his country would strengthen its relations with Ghana.

Censure motion: Majority will not support Minority to succeed – Afenyo-Markin