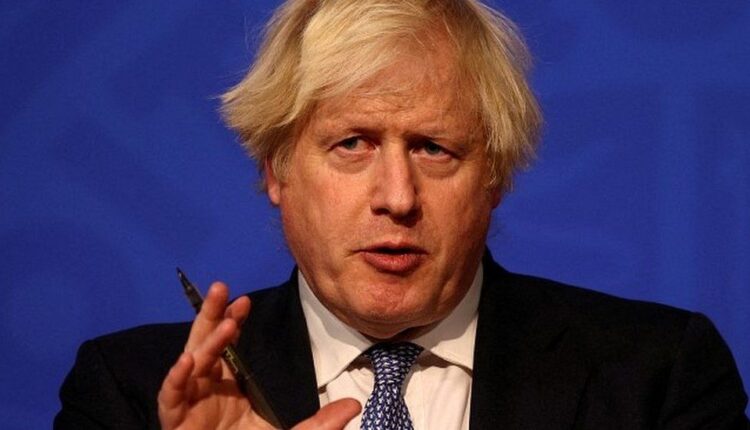 Parties report to be delivered to UK PM shortly

Sue Gray is expected to deliver her report on No 10 parties to the PM without waiting for the police inquiry to conclude, the BBC has been told.

The senior civil servant is expected to hand her report to the prime minister shortly but no exact timescale has been given.

It comes after days of confusion over when the report would be published.

The Met Police has denied its investigation is to blame for any delay.

The police had asked for minimal references to be made to the events they are looking at, in order to “avoid any prejudice to our investigation”.

This means the report Ms Gray releases before the police probe is complete may need to contain some redactions, or be changed.

Downing Street is yet to receive the document, which it has promised to publish.

Material from the Cabinet Office, which the Met requested to “support its investigation into potential breaches of Covid-19 regulations at a number of events in Downing Street and Whitehall”, was received by the force on Friday.

In a statement, the Met said it expected to approach individuals “identified as having potentially breached” regulations.

Commander Catherine Roper, who leads the Met’s Central Specialist Crime Command, said “the offences under investigation, where proven, would normally result in the issuing of a fixed penalty notice”.

She added that the Met’s actions would be “proportionate to the nature of these offences”.

BBC political correspondent Iain Watson said he had been told Ms Gray was trying to redraft parts of her report to address any police concerns – but wanted to avoid blanking out whole swathes of text in case it looked like “a Whitehall whitewash”.

Former director of public prosecutions, Lord Macdonald, told the BBC that asking for Ms Gray’s report to make only minimal reference to the gatherings being investigated by police seemed “disproportionate” if the force was only considering fixed penalty notices.

Labour has called for the report to be published in full and the investigations to be wrapped up as soon as possible.

The SNP and Liberal Democrats are claiming the delay in publication is a “stitch-up” aimed at keeping Boris Johnson in power.