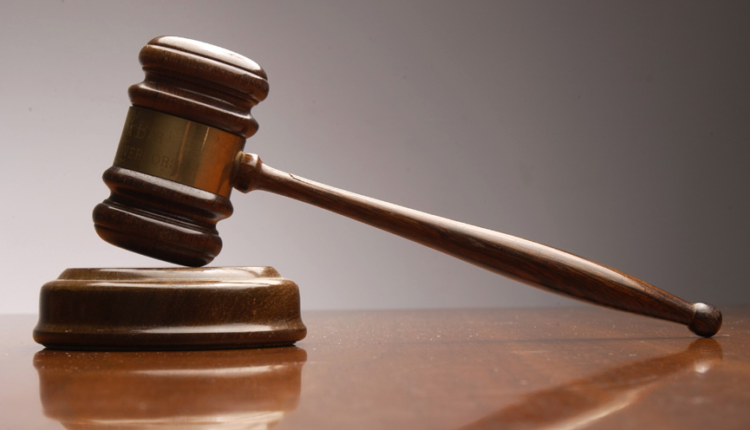 Pastor, one other charged for ‘galamsey’ granted bail

A reverend minister and one other charged for allegedly engaging in galamsey have been granted bail by the Accra High Court.

The accused persons — Reverend Wallace Dela-Brown, 59, and Wilberforce Essien were hauled before the court presided over by Justice Mary Maame Ekue Yanzuh.

They were admitted to a bail sum of GH₵2 million each with two sureties.

The court said the sureties should be justified with landed properties and must be residents of Accra.

In addition to the bail sum, they are to deposit their passports with the court registrar and report to the police once every week.

The prosecution was represented by Derick Ackah, an Assistant State Attorney (ASA).

The facts presented in court were that on 8 September 2022, police had information about illegal mining activities at Teleku-Bokazo near Nkroful in the Western Region involving some Chinese nationals and some residents at Esiama.

Based on the information gathered, the police mounted an operation at Esiama where suspects Huang Qian Xi, Li Jian Wen, Huang Qian Sheng, Shi Zhong Qi and Wei LinXi all Chinese were arrested.

An excavator and other mining equipment were also seized.

The prosecution said investigations revealed that the first accused (Wilberforce Essien) was one of the Ghanaians who contracted the afore-mentioned accused persons currently in custody.

On 16 September 2022, the second accused (Rev. Wallace Dela-Brown) was arrested. In his investigation caution statement, he admitted the offence.

The second accused, among other things, stated that he had an agreement with the Chinese to provide them with logistics and financial support.

Per the facts, the first accused mentioned the 2nd accused as the one who had a contract with the Chinese to undertake mining activities on his concession.

The second accused indicated that the first accused had paid him an amount of GHc150,000.

It is for this reason that the two accused persons are in court.

The case has been adjourned to 2 October 2022, for continuation.