Former Barcelona and Bayern Munich boss Pep Guardiola has been at Manchester City since 2016.

“Everyone associated with the club sends their most heartfelt sympathy at this most distressing time to Pep, his family and all their friends,” said Manchester City on social media.

Monday’s increase of 637 coronavirus deaths means 13,055 have died in Spain. 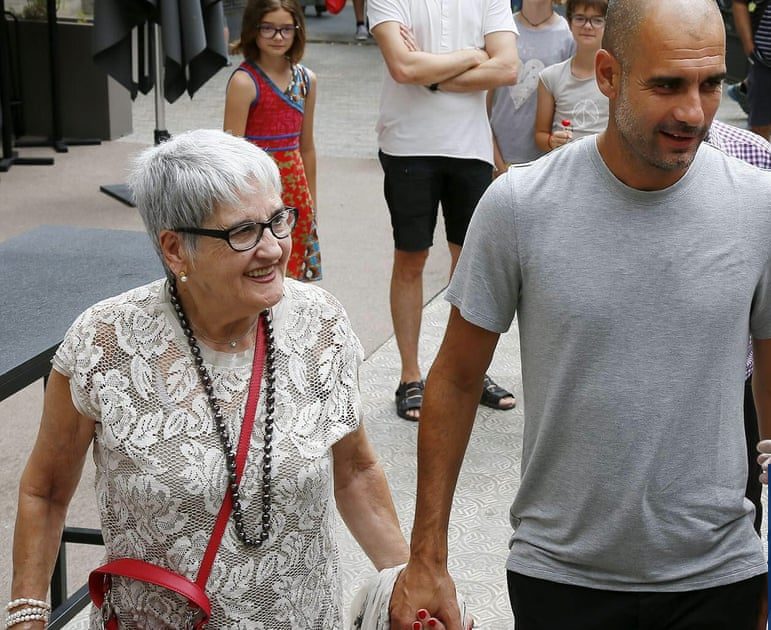 The money will be used to purchase medical equipment and protective material for staff involved in treating those admitted to hospital.

Barcelona is in Catalonia, which is one of the areas in Spain with the most concentrated number of cases.

Manchester United posted on social media to say the club was “saddened to hear this terrible news”, adding: “We send our heartfelt condolences to Pep and his family.”

Spaniard Guardiola, 49, has been in charge of Manchester City since July 2016 after spells as manager of Barcelona and Bayern Munich.