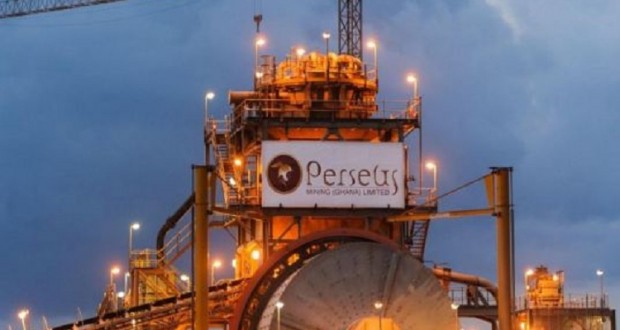 Dual-listed gold miner Perseus Mining has reported a record quarterly production of 102 788 oz during the quarter ended June, while gold production for both the half-year and full-year exceeded production expectations.

The miner on Wednesday noted that its three operating gold mines, Edikan in Ghana, and Sissingué and Yaouré in Côte d’Ivoire, performed strongly in the June quarter, producing a combined total of 102 788 oz of gold, up 16% from the 88 458 oz produced in the previous quarter, and 50% higher than in the December 2020 quarter.

Edikan produced 83 045 oz during the quarter under review, while Sissingué contributed 48 763 oz and Yaouré produced 37 343 oz as it settled into steady-state production.

Gold sales for the three operations reached 106 899 oz in the June quarter, up 23% on the March quarter, with the weighted average gold price realised reaching $1 652/oz, up more than 1.5% than the price received in the March quarter.

All-in site costs for the quarter were up slightly from the $999/oz reported in the March quarter, to $1 047/oz, while production costs increased from $852/oz to $921/oz in the same period.

Perseus told shareholders on Wednesday that the company remained on track to achieve its production goal of more than 500 000 oz/y at a cash operating margin of no less than $400/oz for 2022, with the miner placing a production target of between 225 000 oz and 255 000 oz for the six months to December.