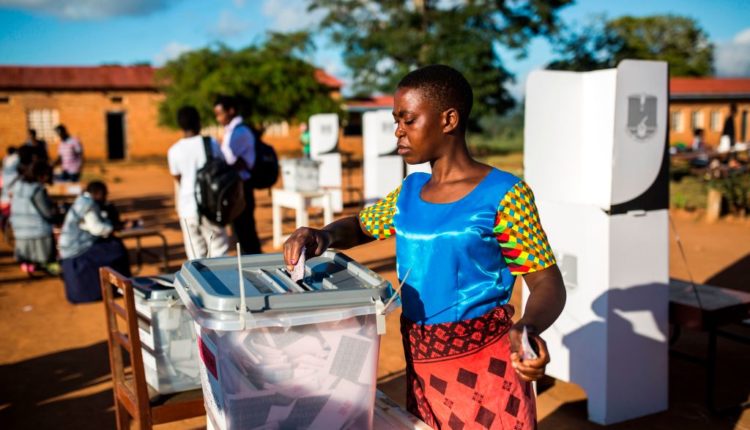 Malawi’s President, Peter Mutharika has announced that he will contest a court ruling that overturned his election last May.

Mr Mutharika said he will lodge an appeal against the ruling by the five judges.

Earlier on Monday, judges had annulled the vote citing irregularities and ordered a new election within 150 days.

This is the first time a court had annulled an election in Malawi.

Presidential spokesperson, Mgeme Kalirani in a statement said the ruling cannot be allowed to stand.

The spokesperson argues that the ruling of the court will create further problems in the country’s jurisprudence.

“It is a great miscarriage of justice, ” he said in a statement.