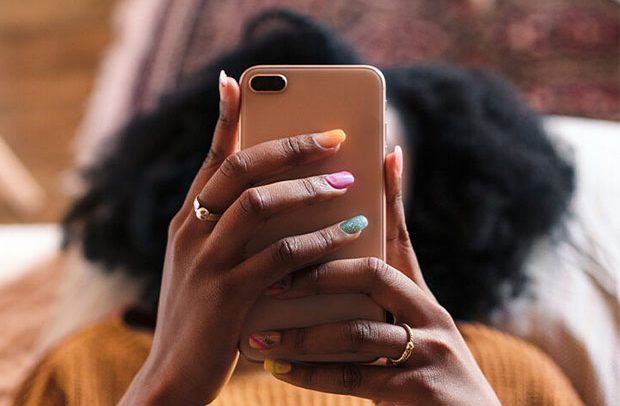 Have we suddenly lost our values firstly as Ghanaians with immeasurable empathy, and human beings?

Our smartphones have replaced our humanness to such an extent that we are quick to use the gadgets to video accident victims rather than offer whatever support or succor we can render them.

It is as if there is a competition for the first person to post a video of an incident. How sad!

In the course of doing all these, we ignore basic values common to our Ghanaian societies from North to South and East to West.

When accidents occur, what we see trending are images of distressed victims; hardly do we see videos of support being offered to the victims.

On Tuesday, the second day of the commencement of this year’s chapter of the BECE, a disturbing video was released on social media.

It disturbed the sensibilities of parents, teachers, and observers of our now toxic space. A candidate, aged around 14, was shown holding his shorts after he was said to have defecated in the examination hall.

Even if candidates are not allowed to leave the examination hall within a certain time frame after the commencement of the paper, we think that there must be some exceptions to such rules anyway.

The young boy was said to have been denied permission to visit the washroom when he was obviously pressed to do so. Under the circumstances, he was constrained to let go. Sadly, somebody found such a spectacle worth videoing and releasing on social media space.

Although the visage of the boy was not shown, we, nonetheless, have cause to express opprobrium about the despicable and irresponsible video.

It was a condemnable act done by an adult whose motive could be anything but acceptable. To feel good after committing such a social blunder is symptomatic of lunacy.

We do not know what became of the young boy who could have developed an abdominal discomfort occasioned by food poisoning and needed to visit the washroom but was stopped from doing so by a hardhearted invigilator.

The invigilator did not help matters with his conduct. It was an unnecessary show of authority. As a manager of the examination hall, the invigilator could have found a way of escorting the young boy to the washroom and waiting for him to complete the washroom process and return to continue with the paper.

The invigilator, whoever he is, should be held responsible for whatever happens to the boy’s future.

The district authorities should find the boy and support him to overcome the trauma he endured.

Rules are not cast in iron and steel, flexibilities are allowed under some circumstances. As for the video-happy persons, let them consider our values and avoid such nonsense of showing off their ability to capture scenes and rather help the distressed. Phew!