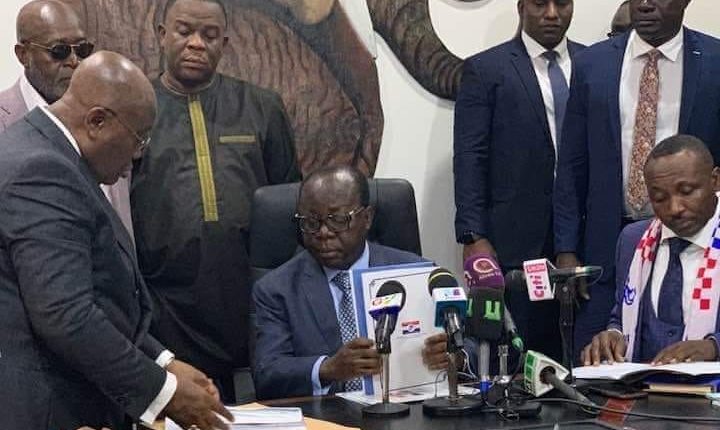 It was fun-fair, drumming and excitement at the national head office of the governing New Patriotic Party (NPP), as President Nana Akufo-Addo filed his nomination to contest the 2020 polls.

Just after delivering his last State of the Nation (SoNA) address in Parliament for his current four-year tenure, Mr Akufo-Addo headed straight to the party office at Asylum Down in Accra, to make his intentions known to lead the NPP into another electoral battle this year.

NPP National Chairman, Freddie Blay, and NPP General Secretary, John Boadu, were at the office to receive and guide him as hundreds of party supporters cheered on outside the walls of the party office.

So far, it is a solo run for the President as there appears to be no challenger. 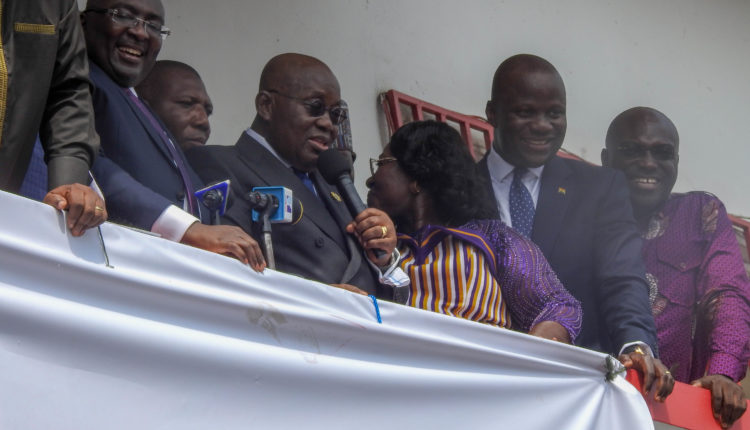 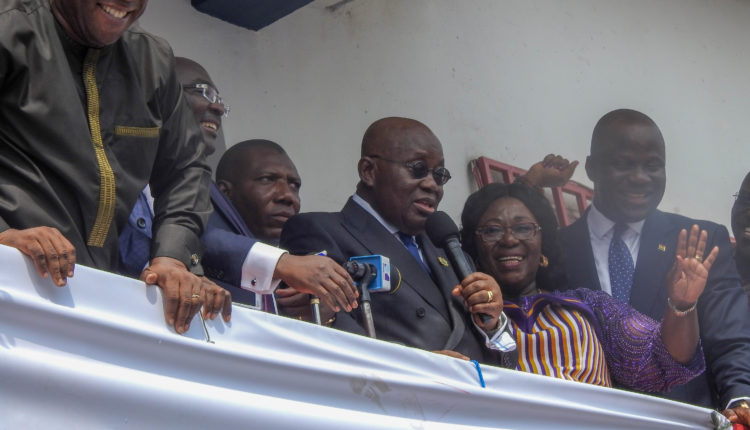 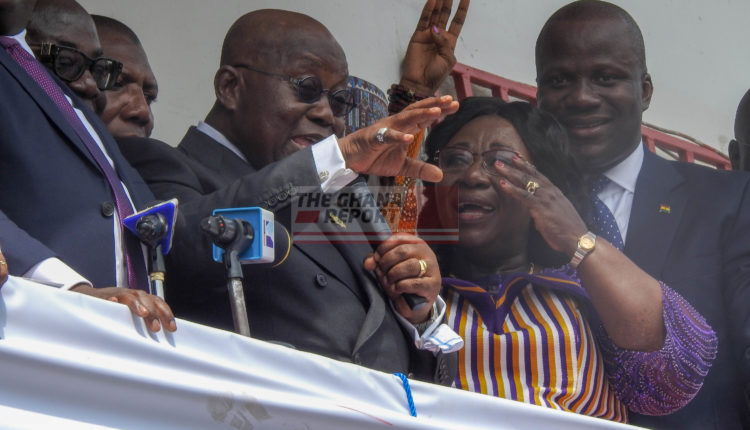 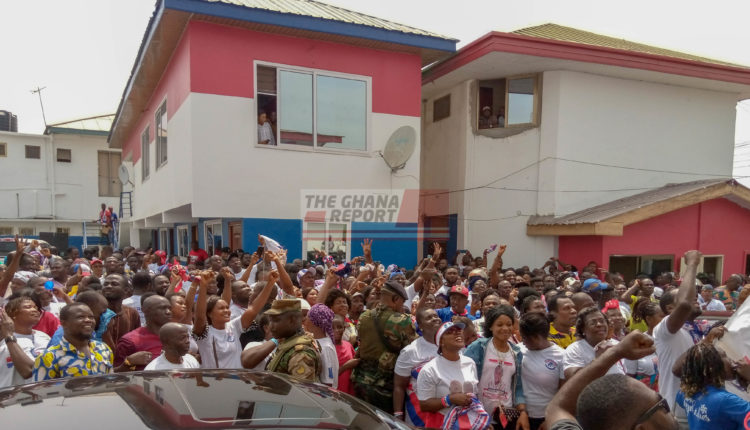 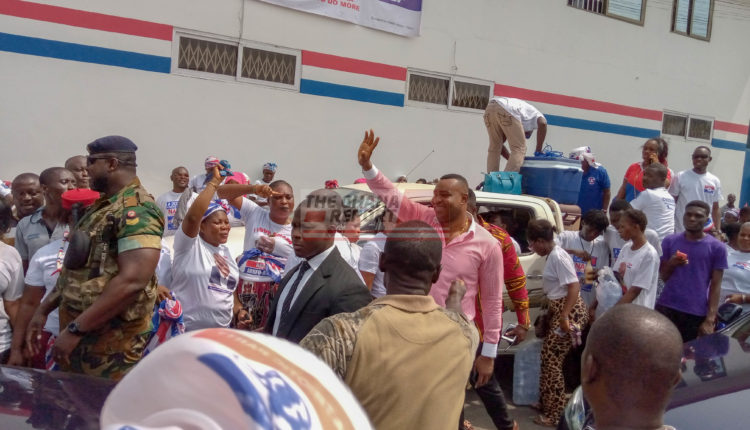 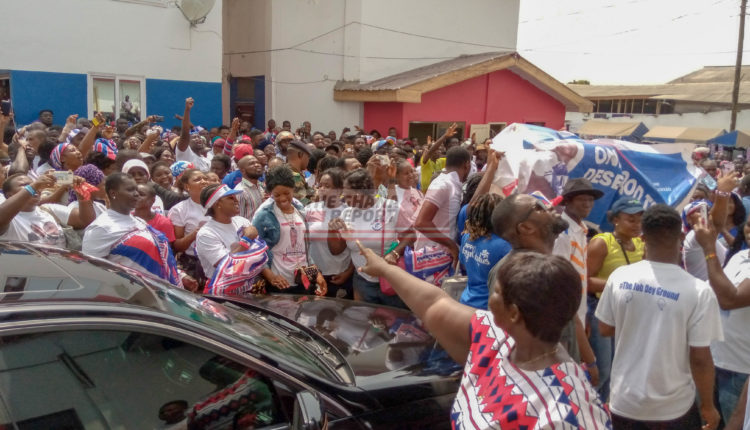 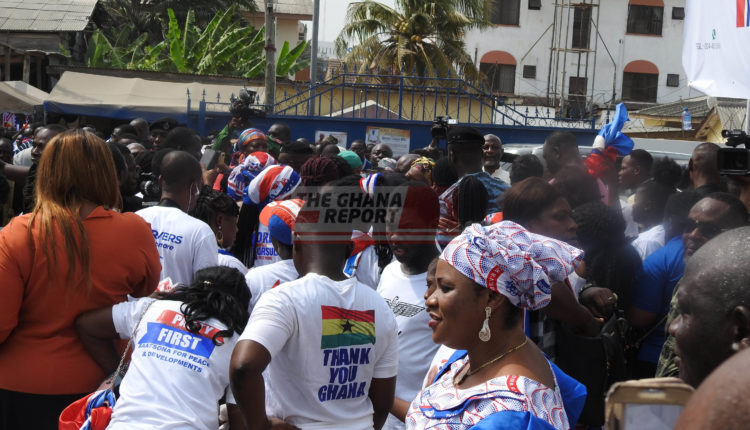 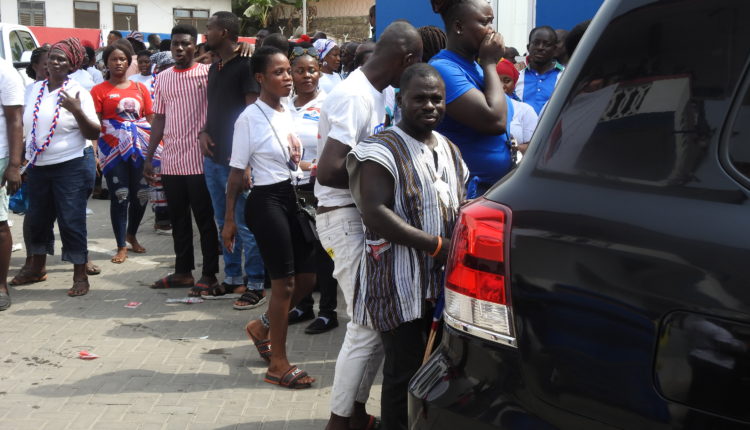 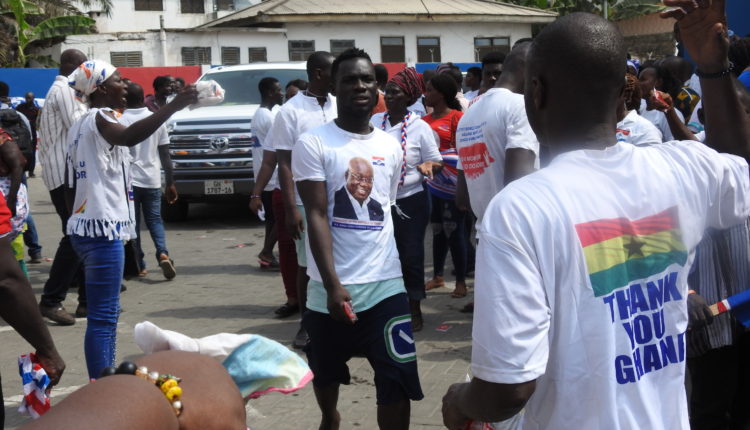 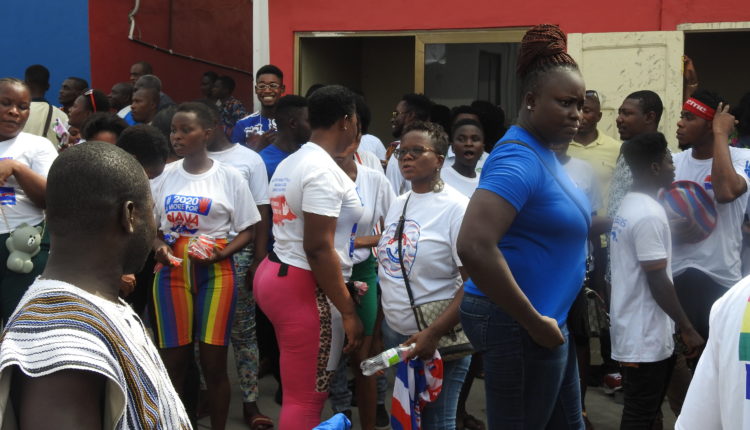