Preparations are earnestly ongoing towards the inauguration of President Nana Akufo-Addo on Thursday.

Ahead of the event, streets leading to the State House are receiving makeovers as the trees and walls get draped in national colours.

When theghanareport.com went round on Monday, the entrance to the venue of the inaugural ceremony—Parliament—has been decorated in the national colours of red, gold and green.

Trees, telephone and electricity poles along the Castle Road have not been left out of the national beautification exercise.

Armed military and immigration person had pitched camp at vantage points, leading to the venue, while armoured vehicles and quadbikes patrol the adjoining streets.

Just in front of the State Housing Company on the Ring Road opposite the Awudome Cemetery, a giant billboard has been mounted about the upcoming event.

The Ghana Police Service says at least 6,000 joint security service personnel would be on hand to ward off trouble makers and ensure an incident-free event.

Meanwhile, the government has confirmed over a dozen African presidents and foreign dignitaries expected at the event.

Here are some photographs and videos of preparations taking place heading into Thursday: 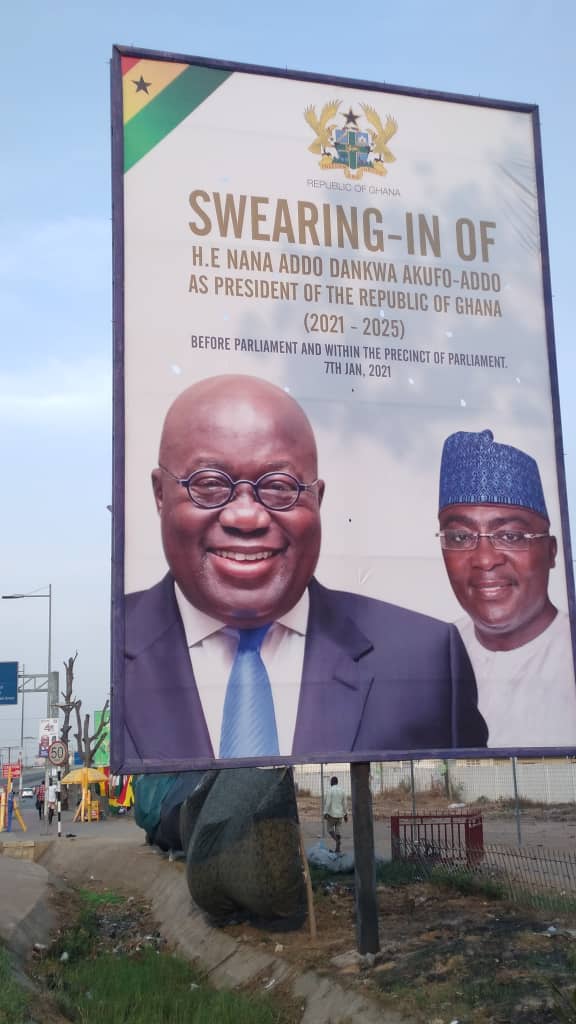 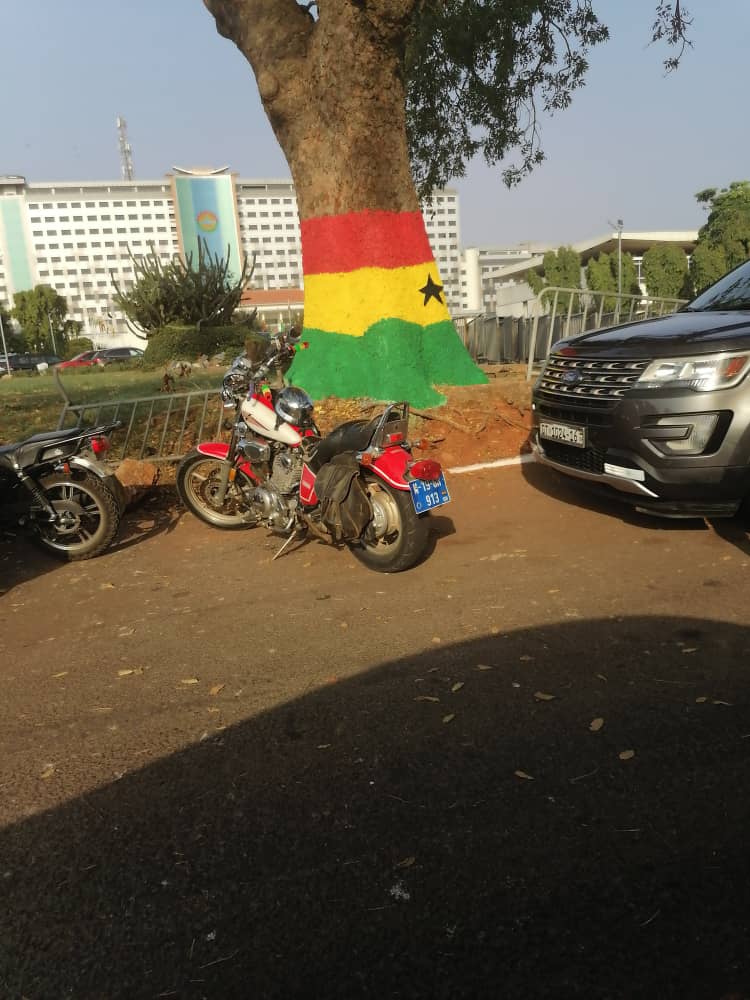 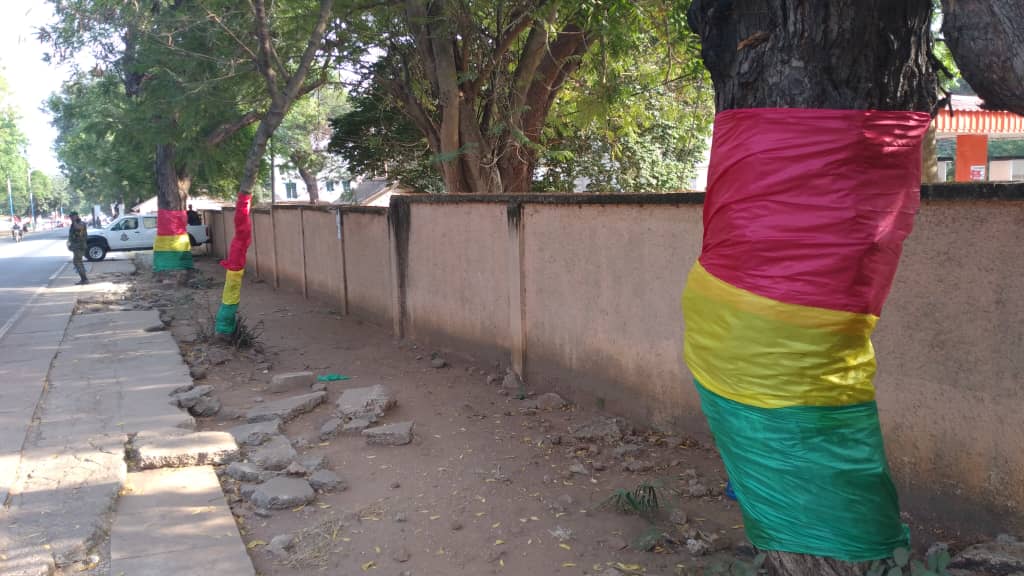 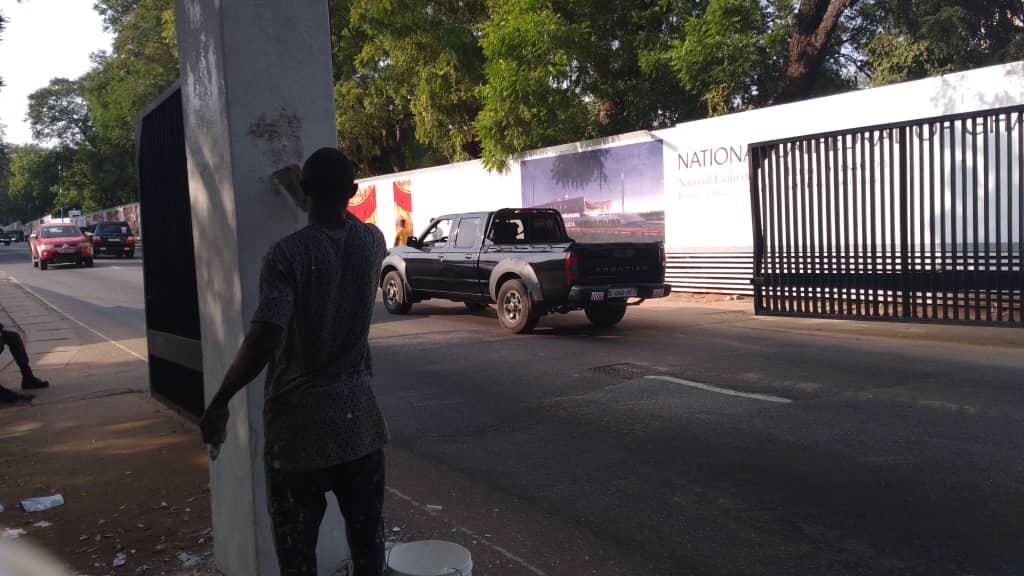 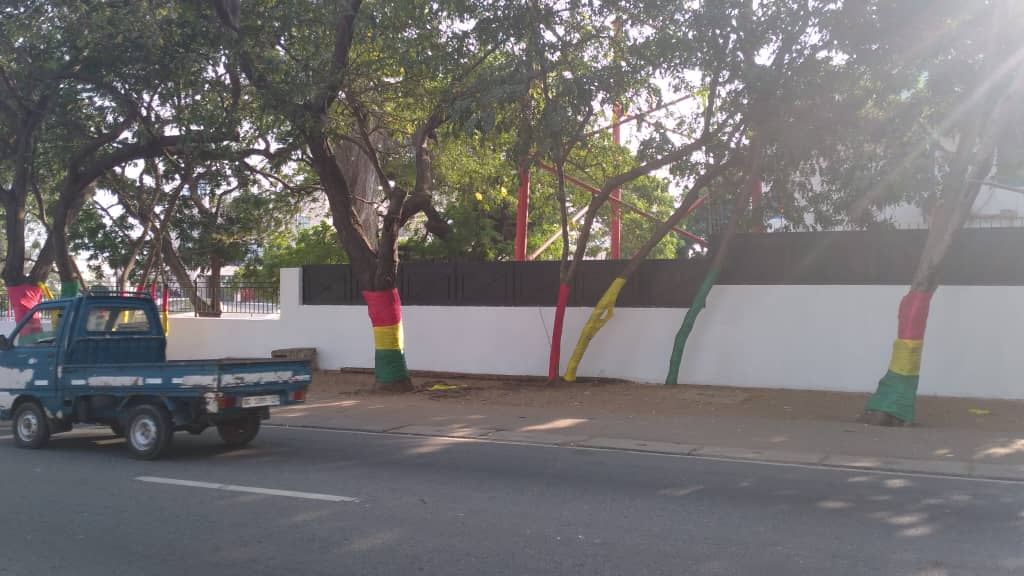 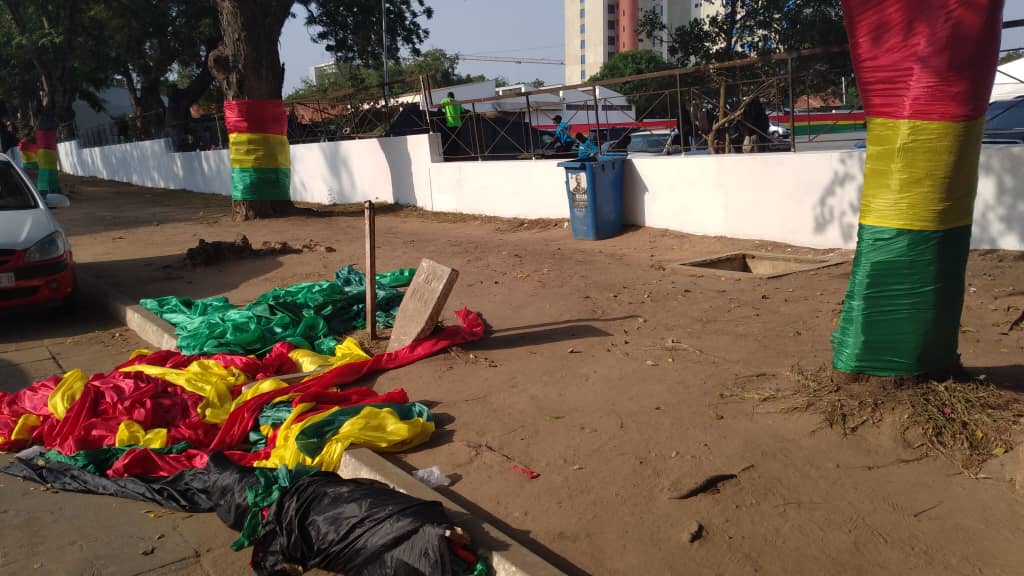 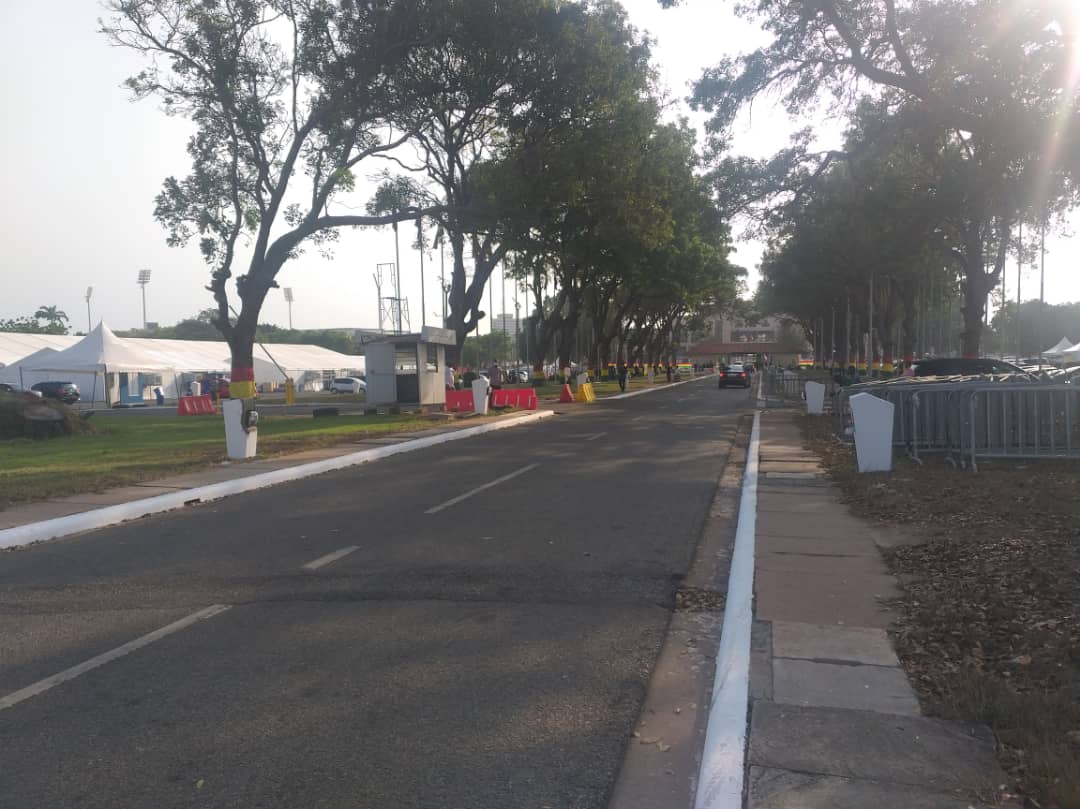 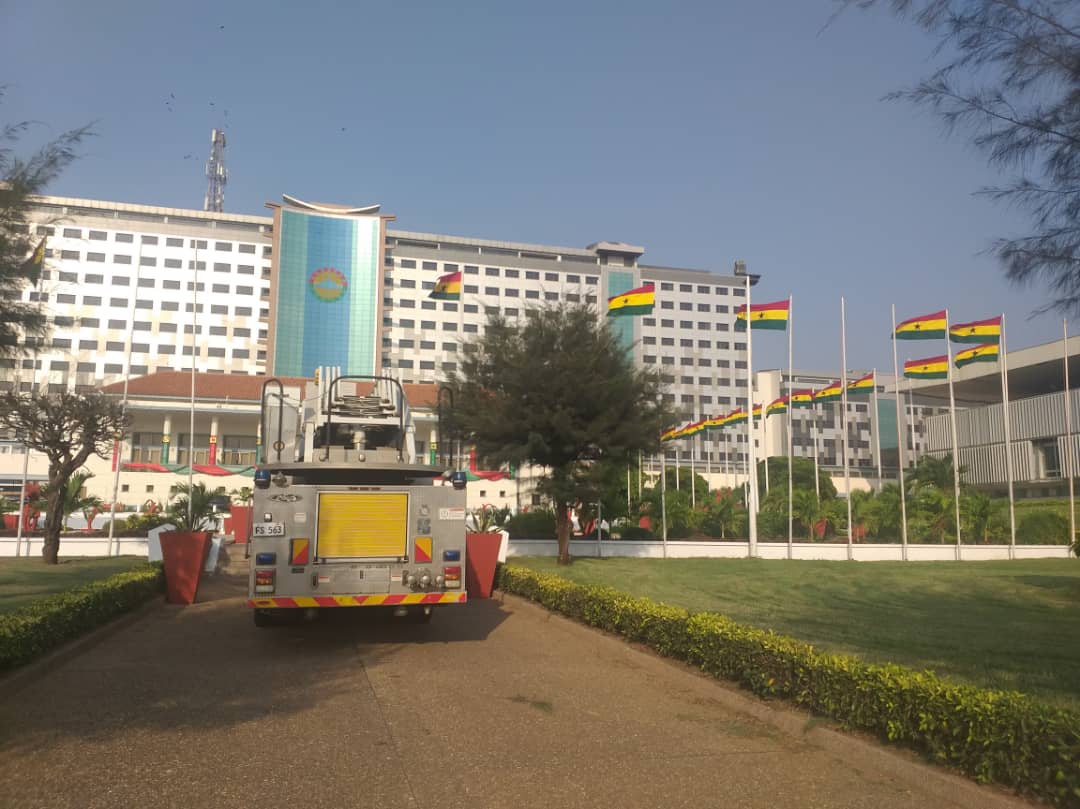 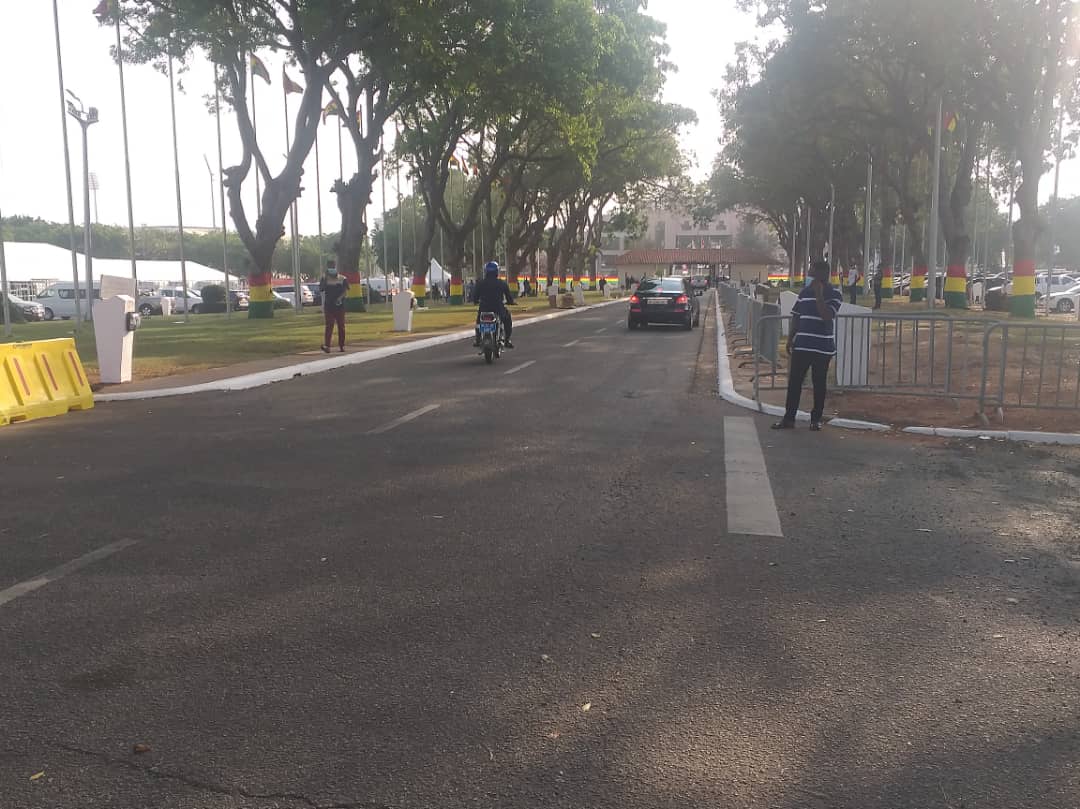 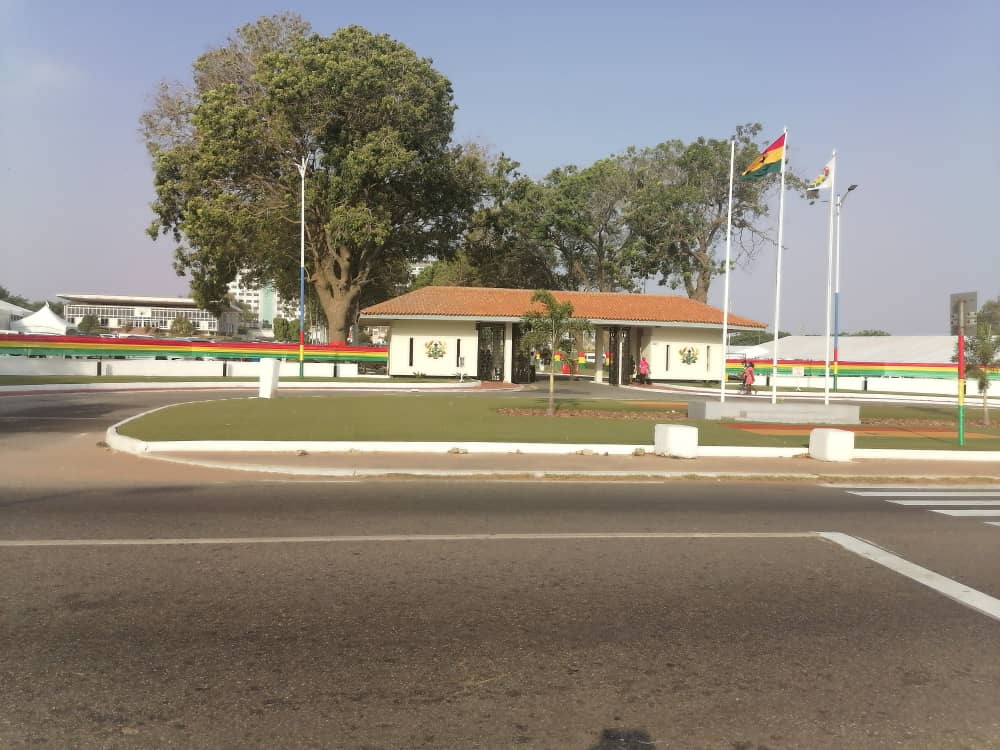 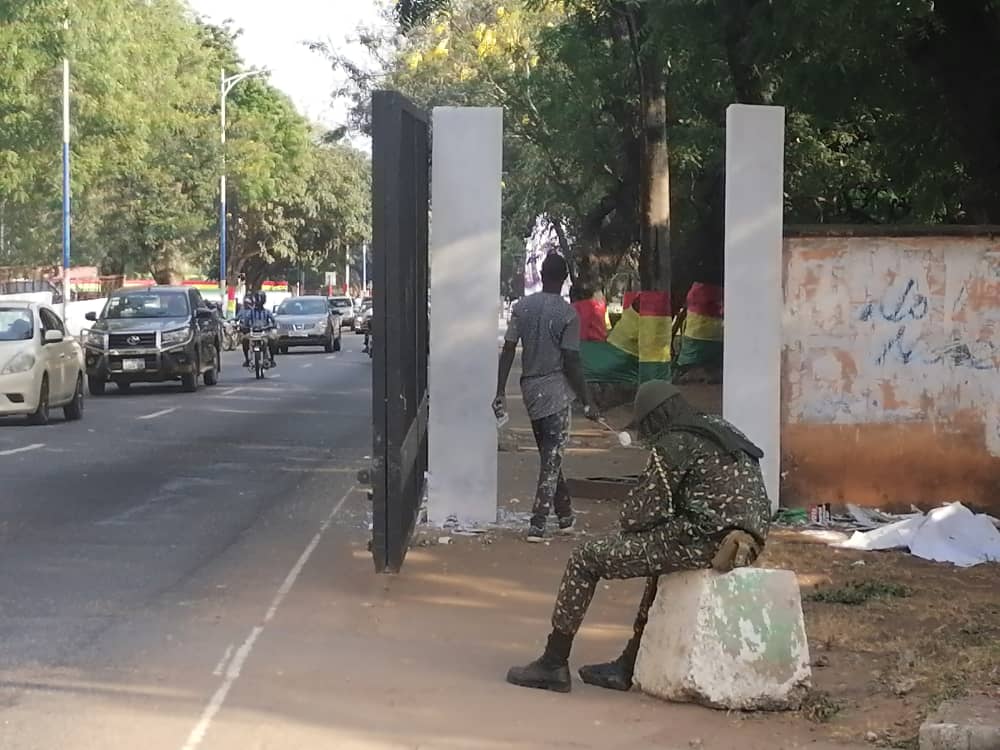 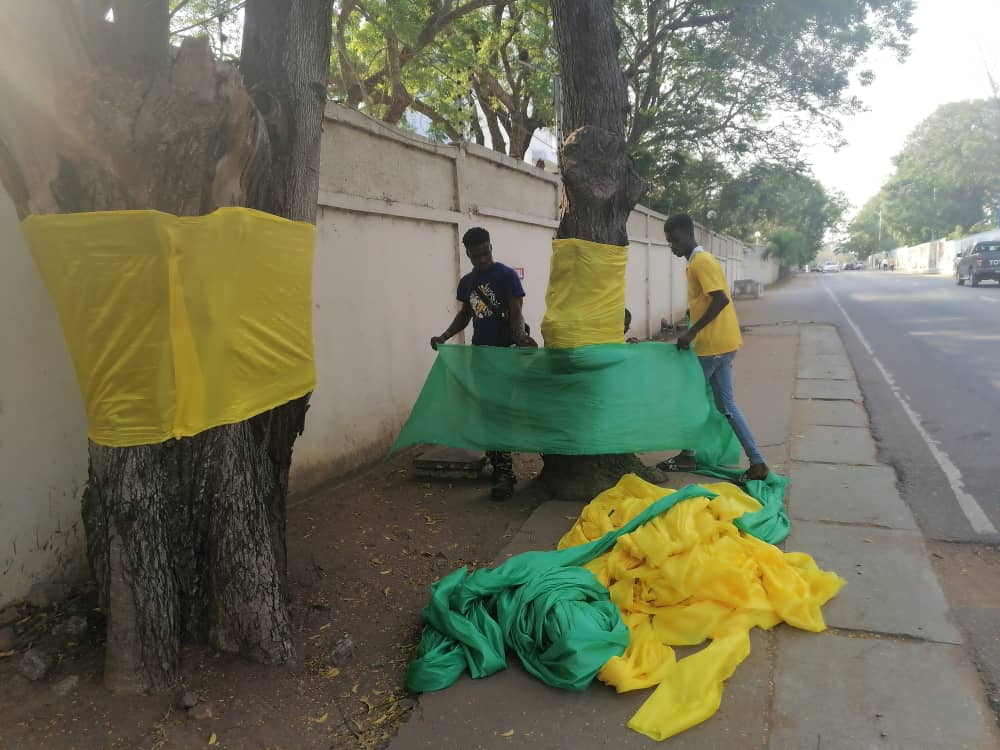 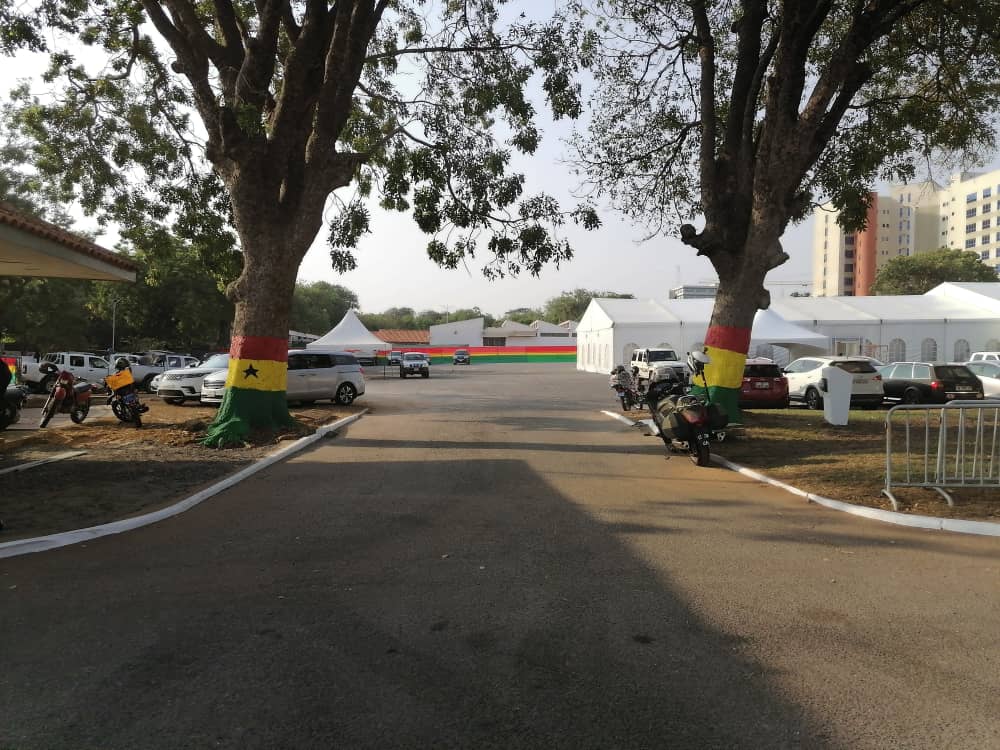 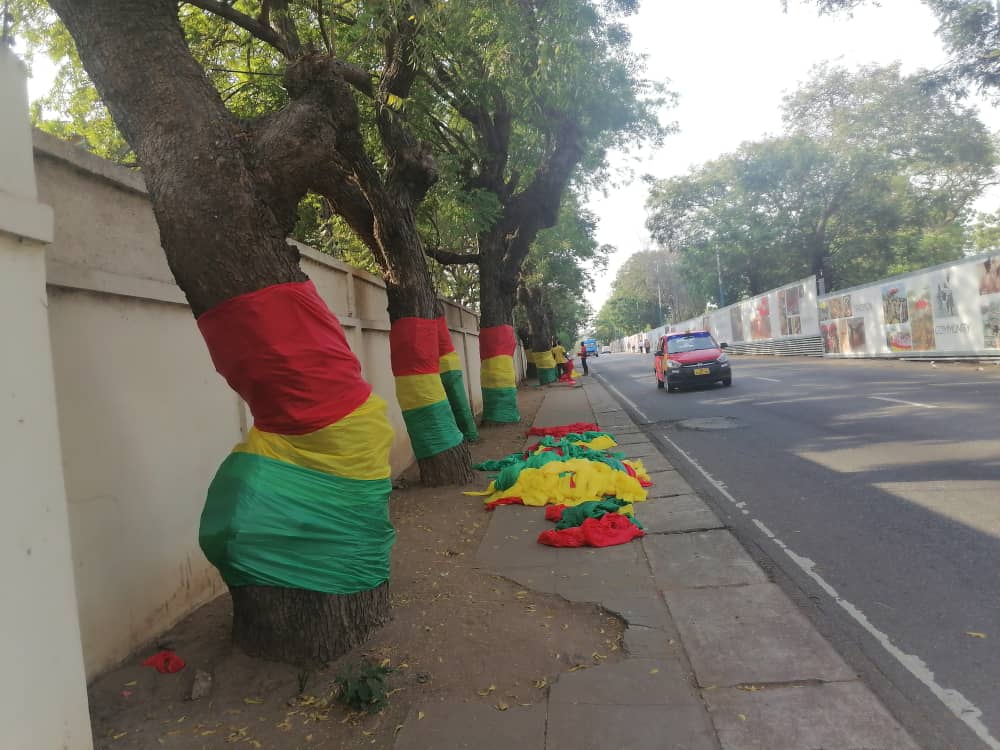 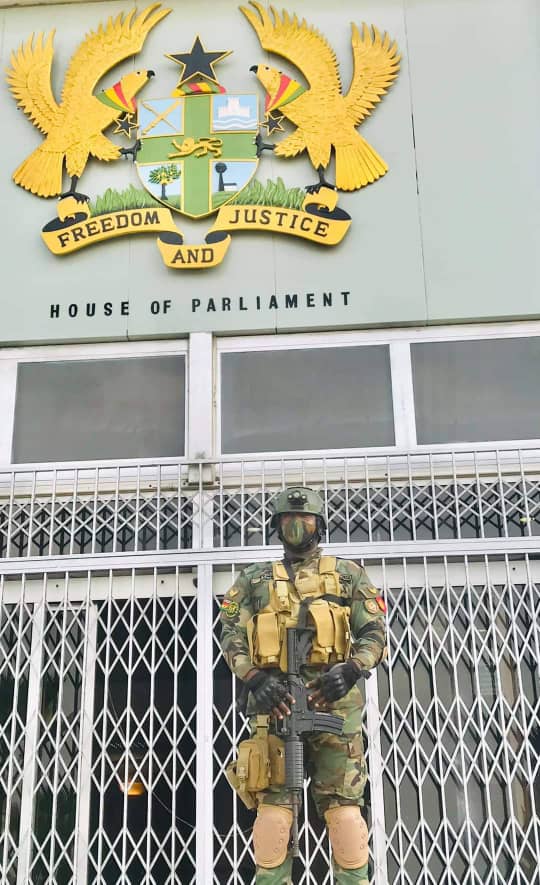