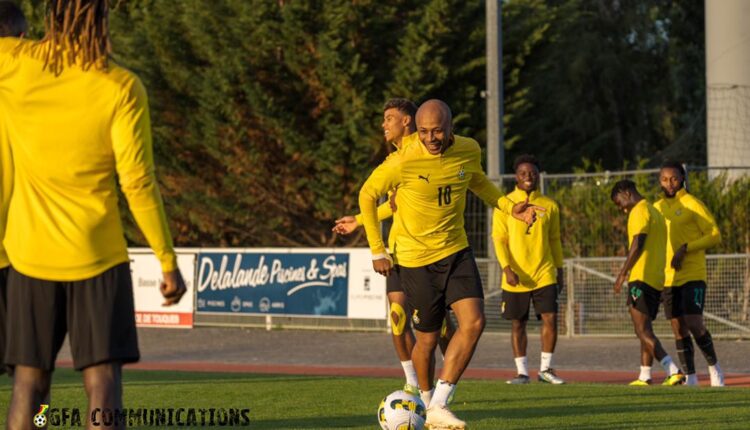 PHOTOS: Black Stars train in France ahead of high-profile friendly against Brazil

Ghana’s Black Stars held its first training session on Monday evening at stade du Commandant Hebert in France ahead of the upcoming friendly matches against Brazil and Nicaragua.

The national team of the West African country opened camp in Le Havre on Monday morning following the international break.

As confirmed by the Ghana Football Association (GFA), 24 players have reported to camp with four more expected to join the team in the last 24 hours.

They taken through various drills by the technical team of the side led by coach Otto Addo.

The players who trained included:

Training is expected to be intensified on Tuesday with a laid down plan for the first of the two friendly matches against Brazil. 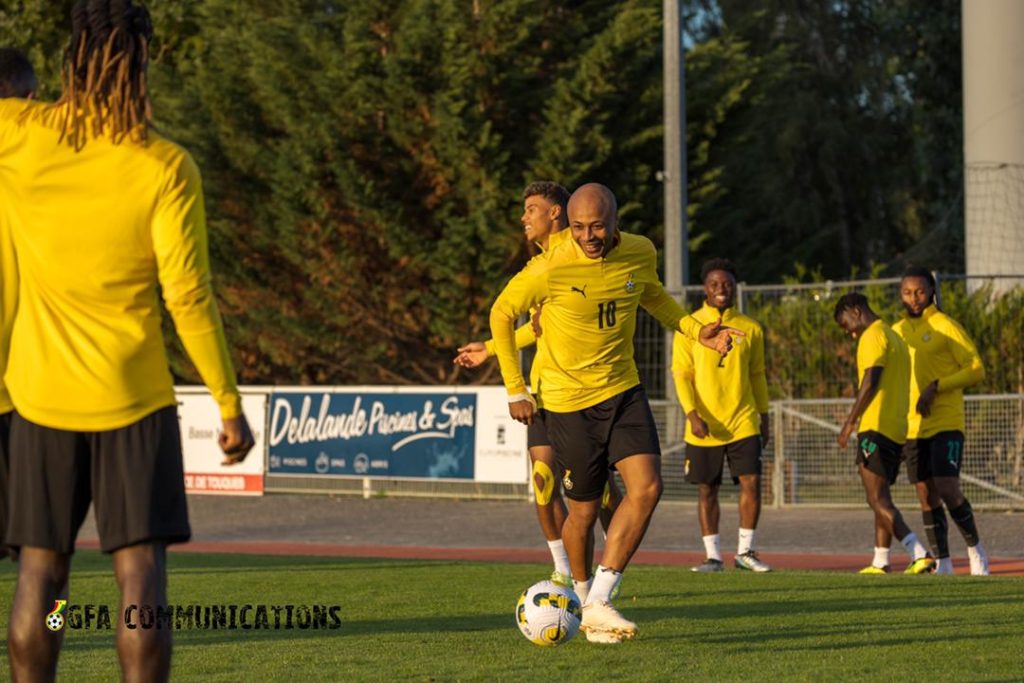 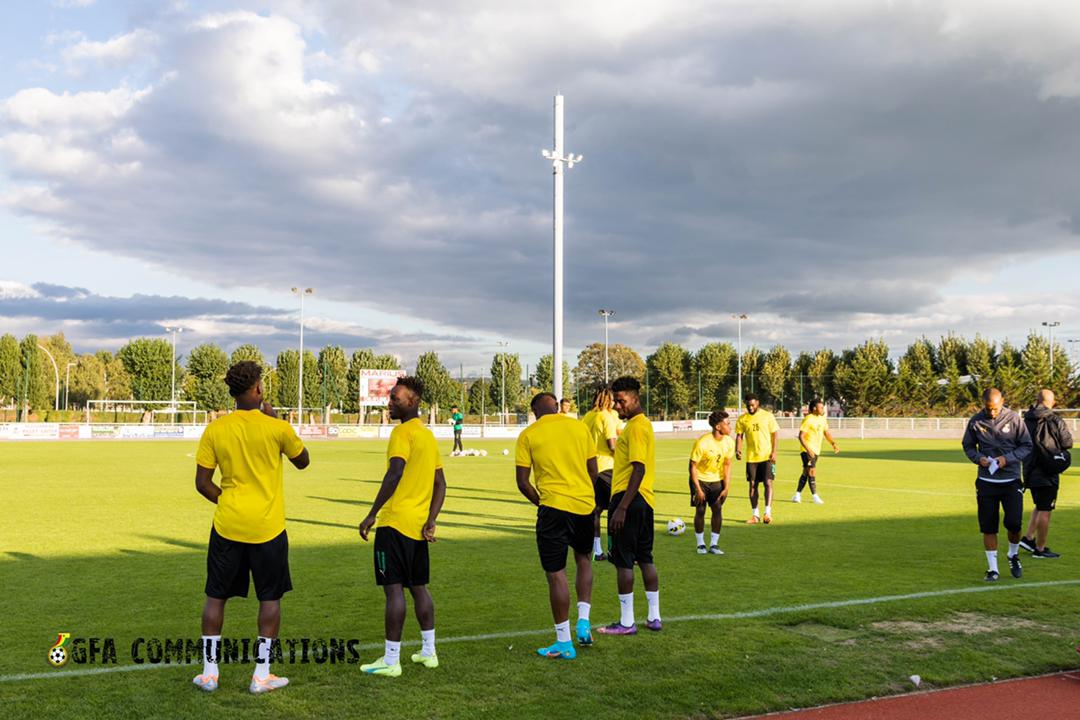 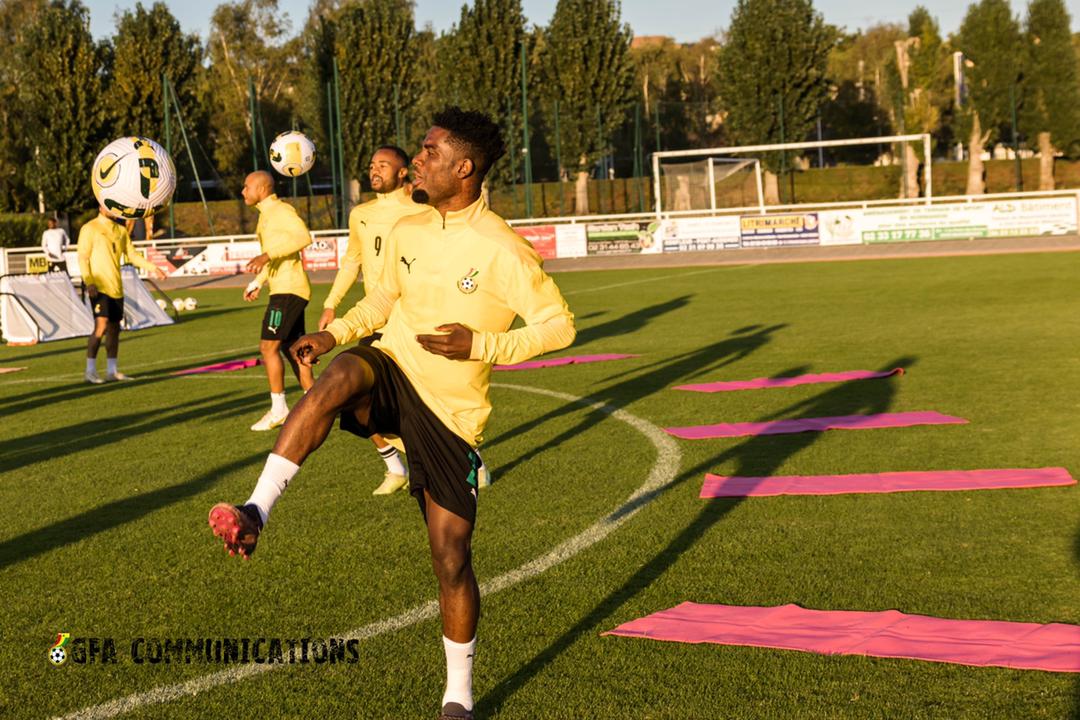 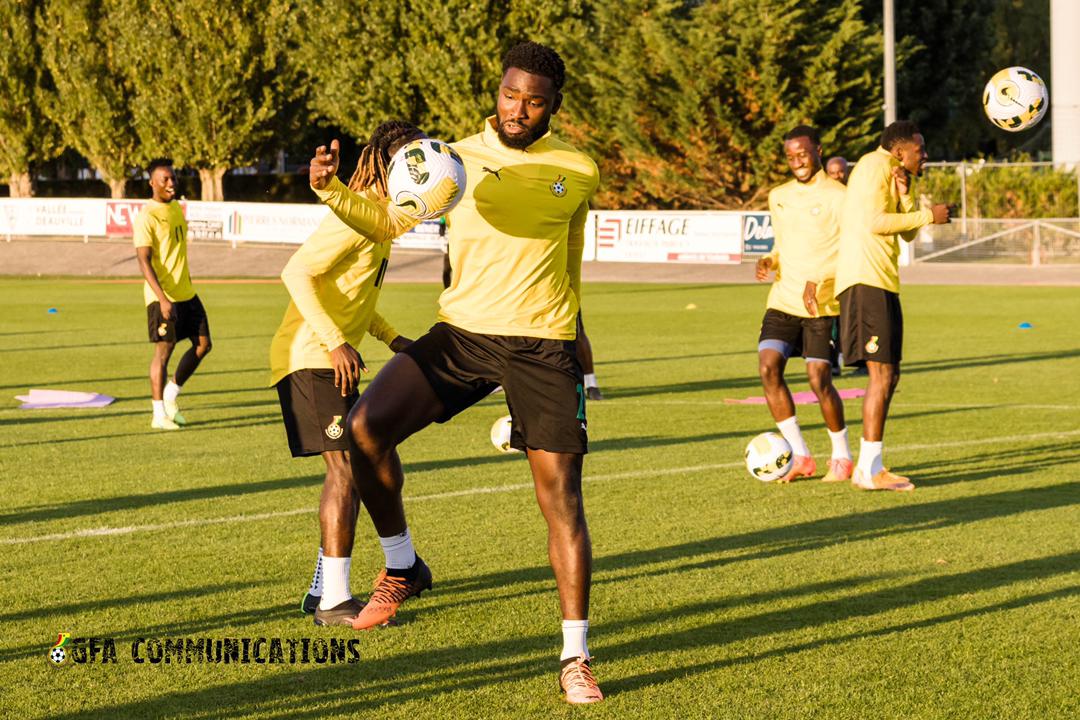 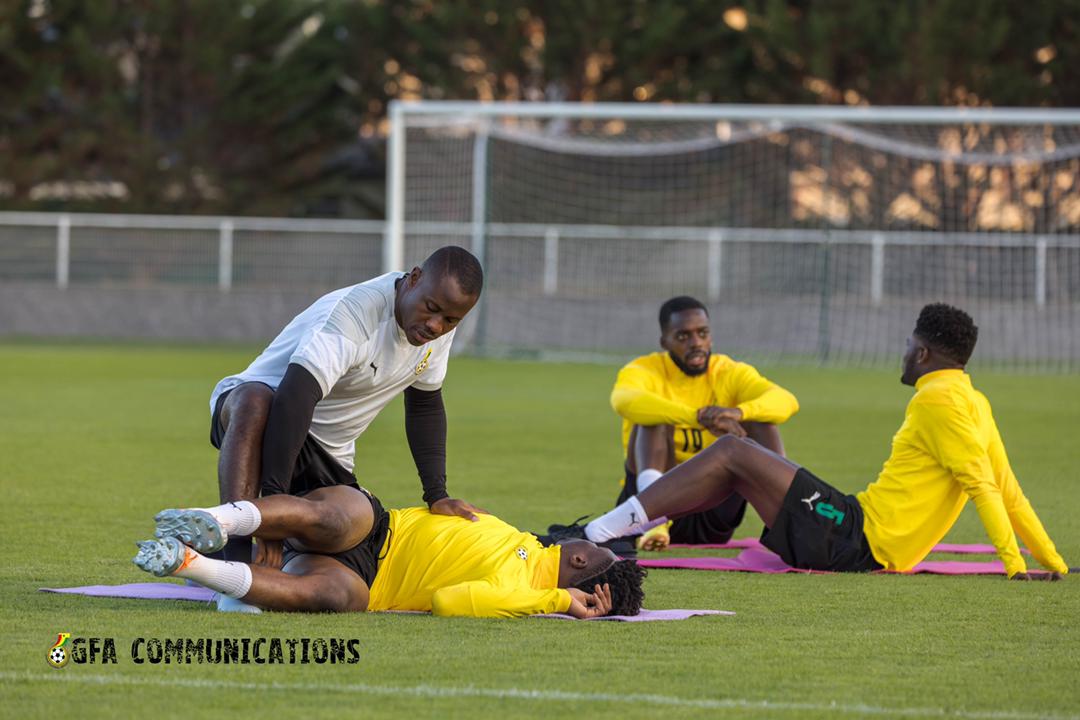 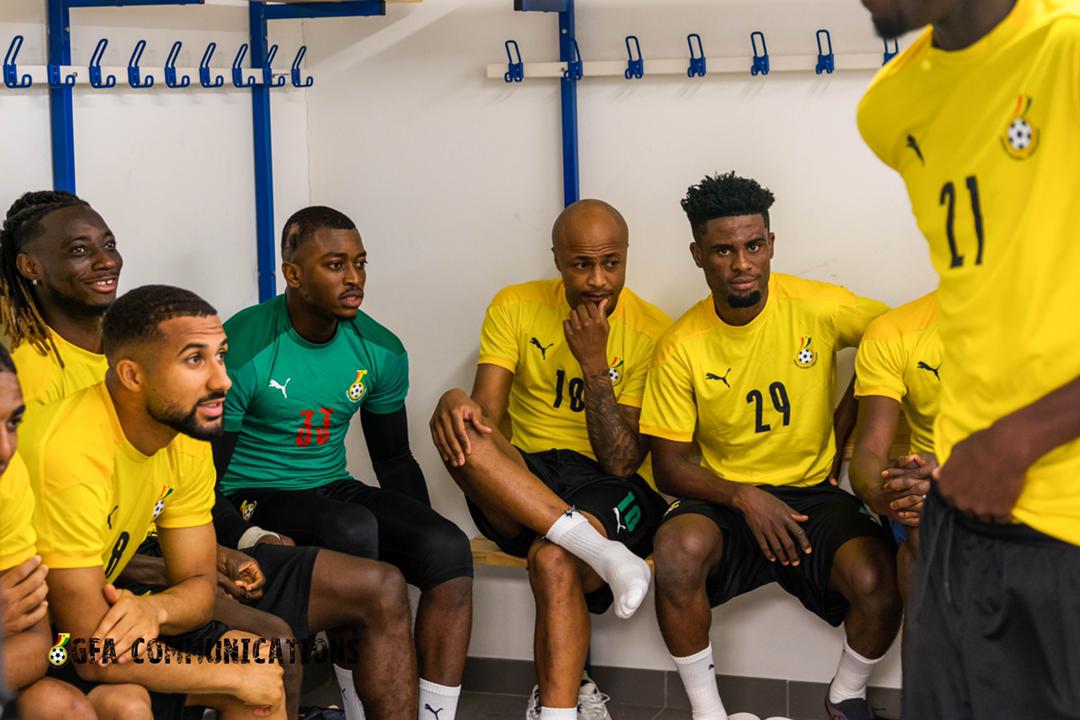 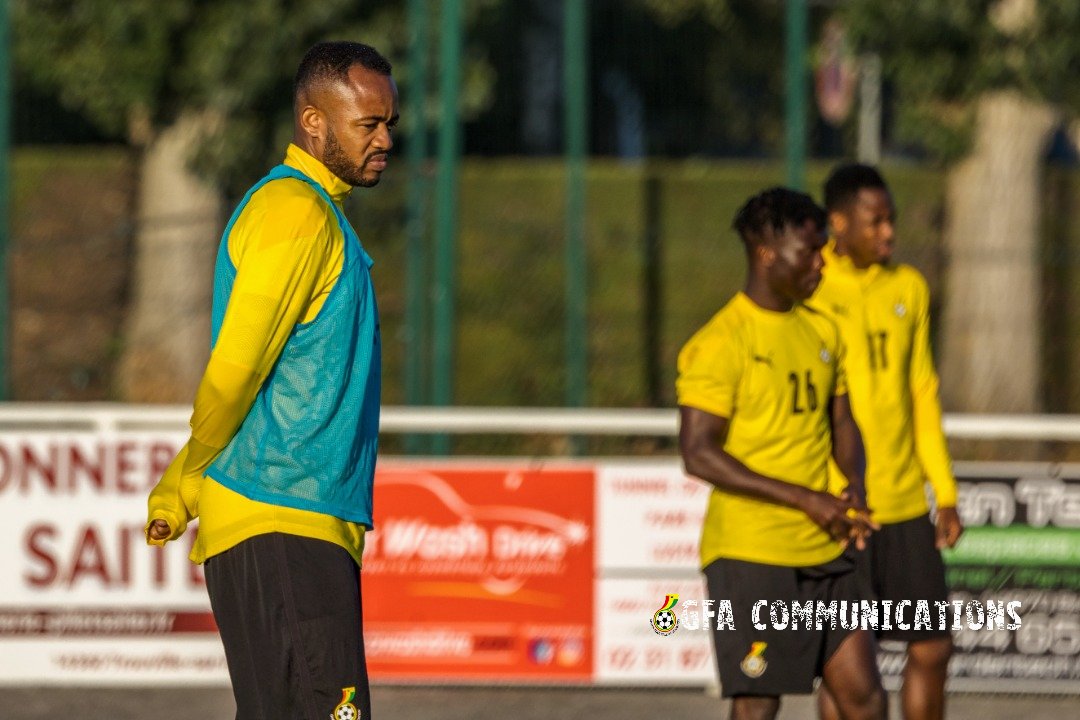 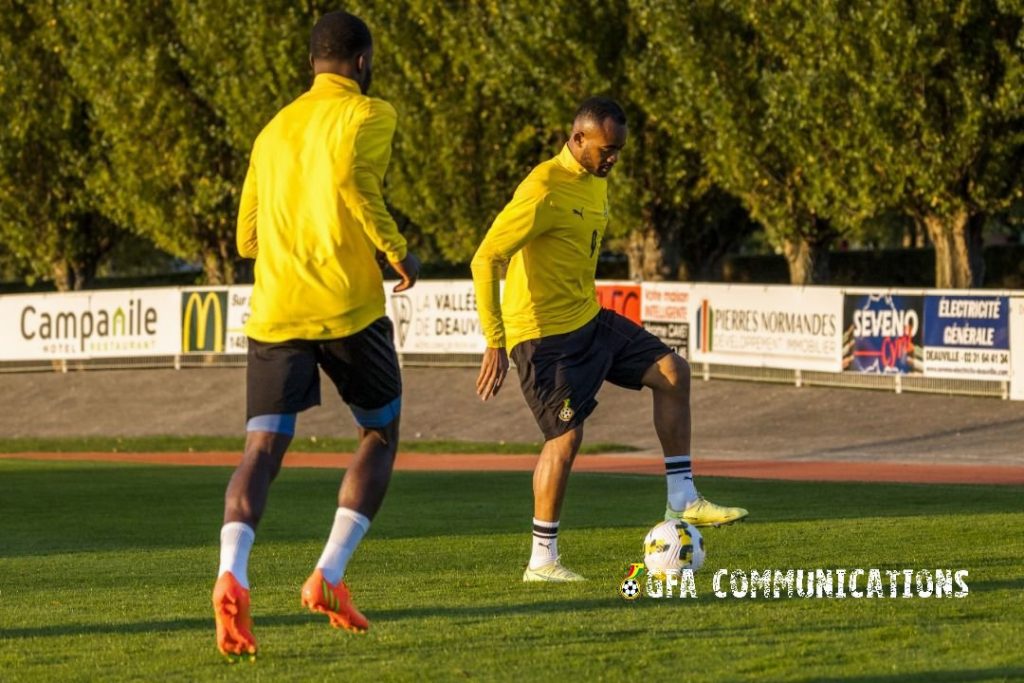