The final funeral rites for the late highlife musician Kofi B has been held Saturday November 7. 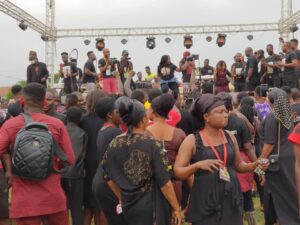 Born Eric Boakye Yiadom, the showbiz star has been buried in his hometown of Asante Akyem Agogo in the Ashanti region. 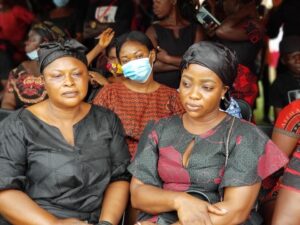 The ‘ Bantama Kofi Boakye’ singer was rumored to have died of heart attack.

He had gone to perform at a concert in Cape Coast on February 2020 when the incident happened. 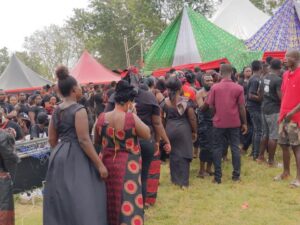 He was pronounced dead on arrival at the hospital

Kofi B was survived by his parents and 7 children.

Akufo-Addo, Mahama to sign peace pact ahead of 2020 elections