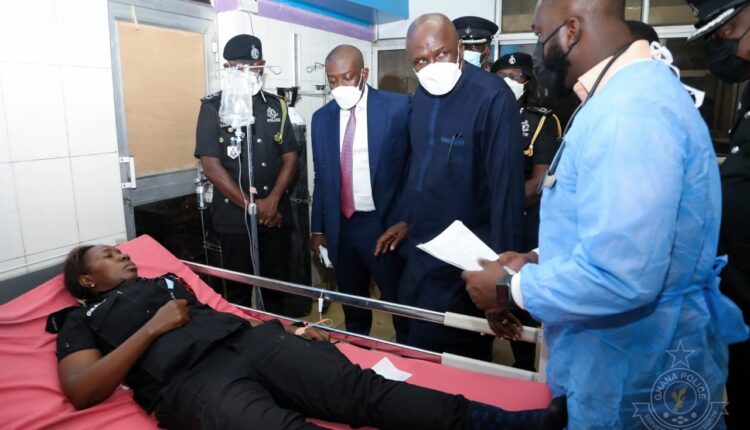 The Minister for the Interior, Ambrose Dery, was at the Police Hospital in Accra to visit police officers who suffered various degrees of injuries due to clashes during the Arise Ghana demonstration on Tuesday, 28 June 2022.

In an update, the Ghana Police Service said the injuries recorded had risen from 12 to 15, with two officers undergoing emergency surgery.

“We are grateful to our sector Minister, Hon. Ambrose Dery, Minister for the Interior, for leading a team to visit the officers at the hospital,” the statement said.

“The Police Administration wishes to express its appreciation to members of the public for their show of love and support for the affected officers,” the police administration posted after the minister’s visit.

The cops were detailed to provide protection and guide for the demonstration but ended up as victims of physical attacks from the mob of protestors.

Several officers suffered bleeding from the head, while another got cuts on the ear as his uniform was drenched in blood. 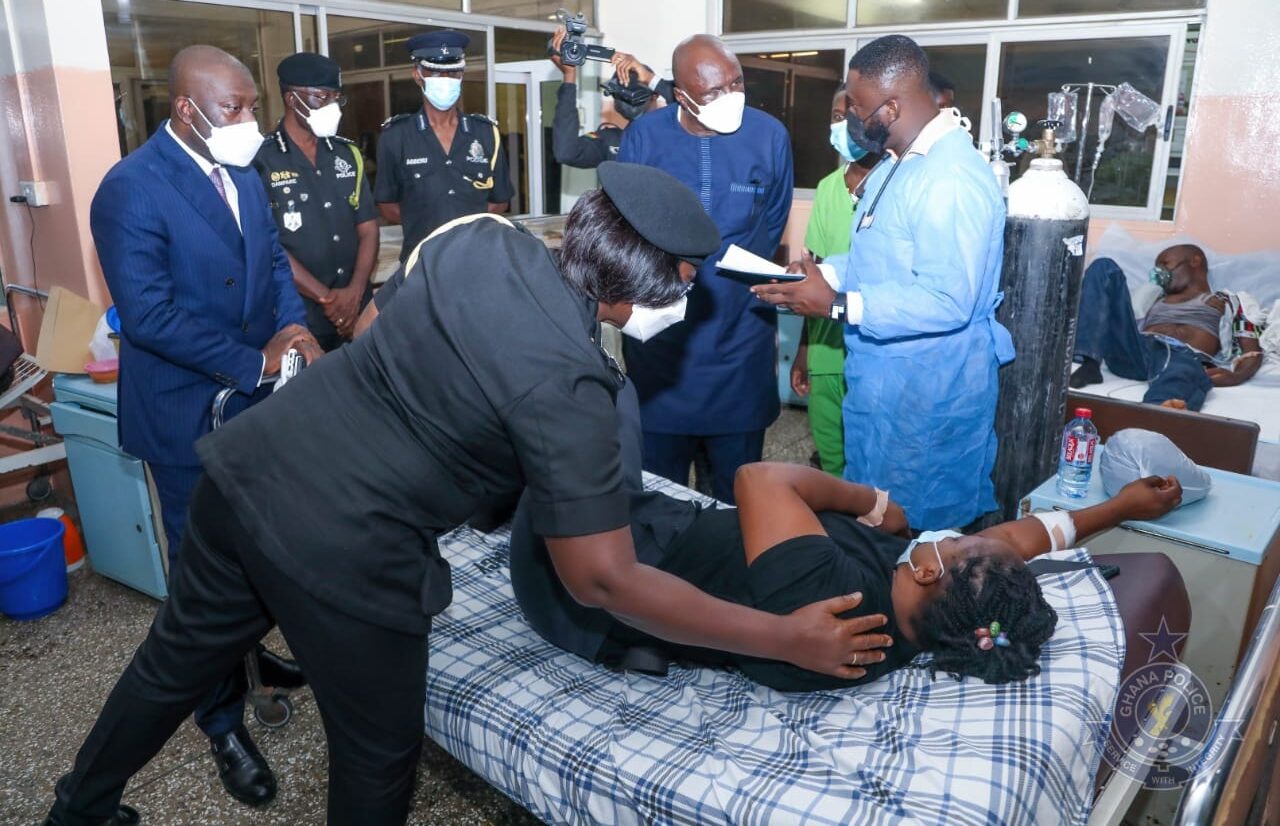 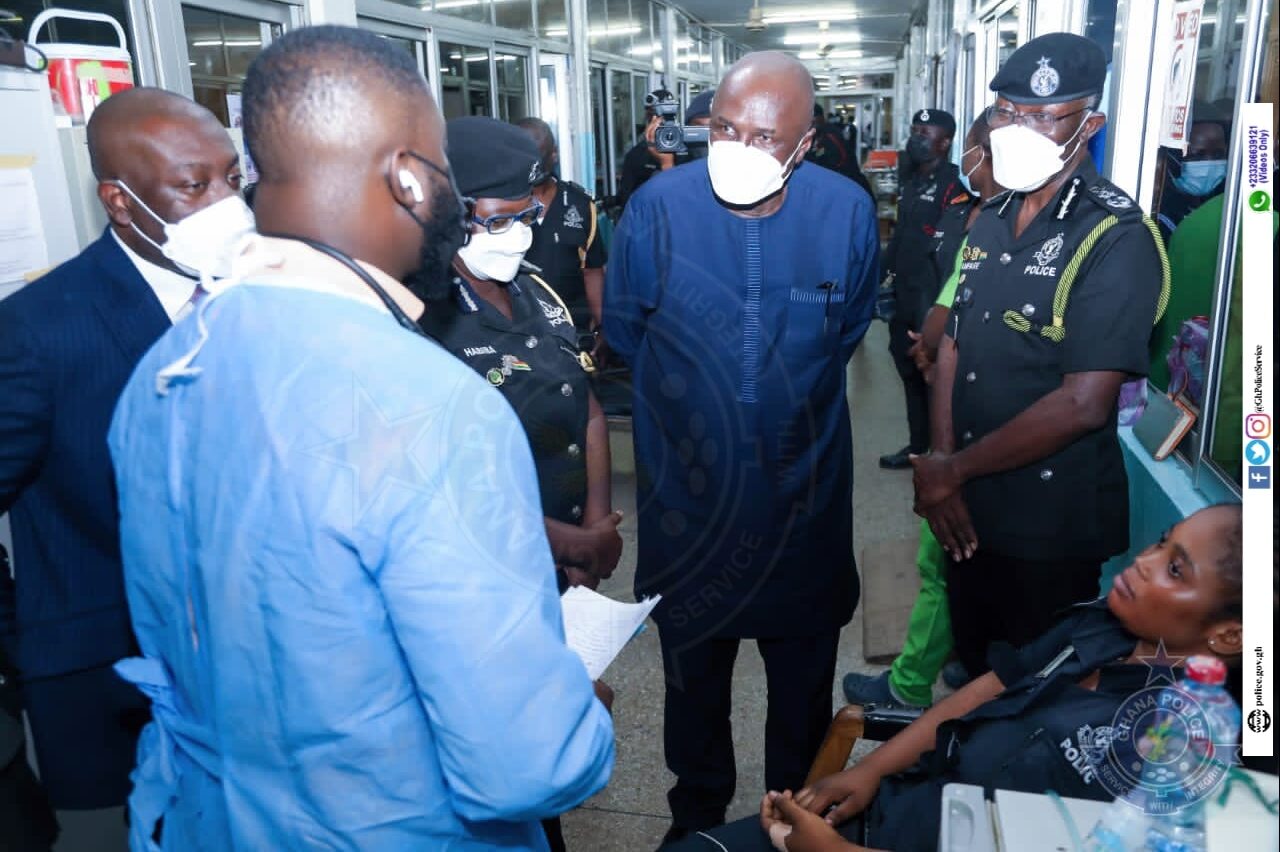 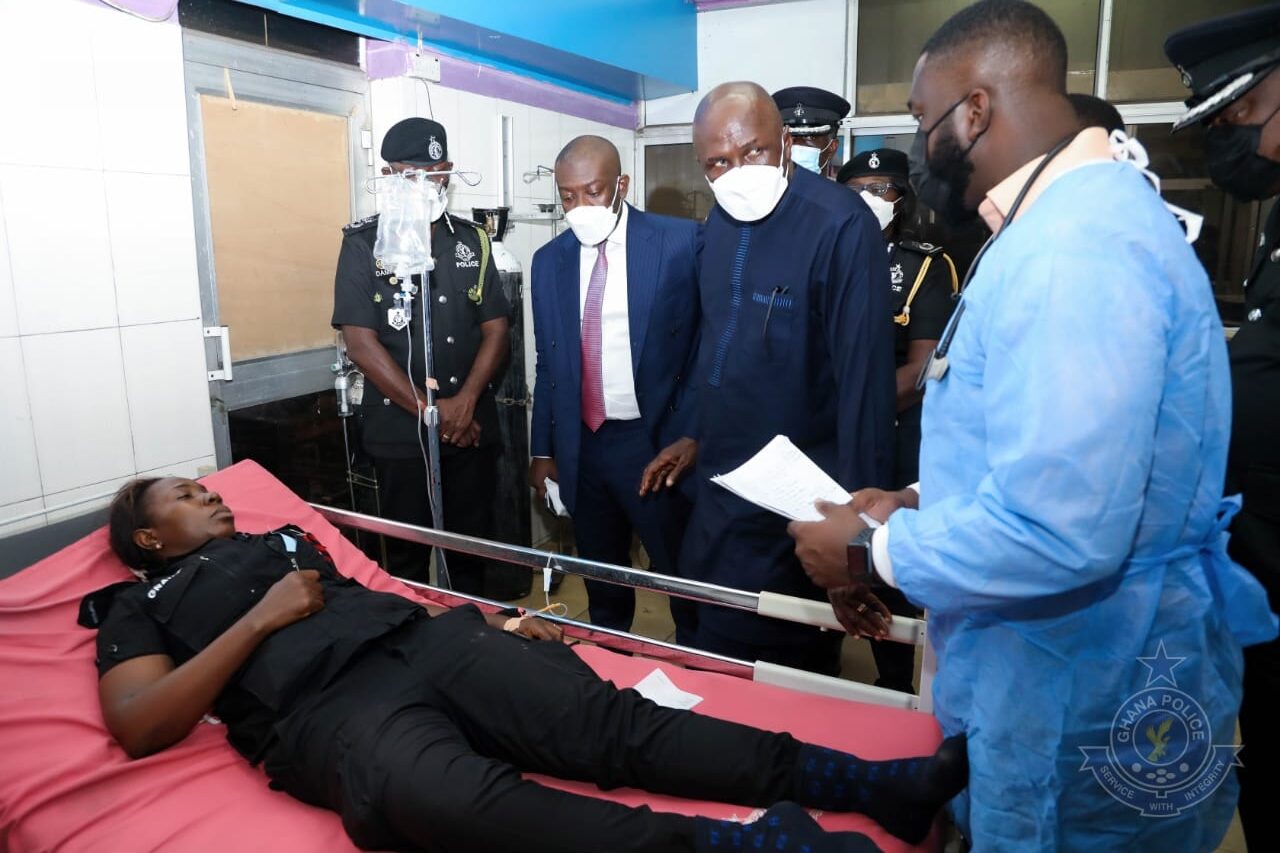 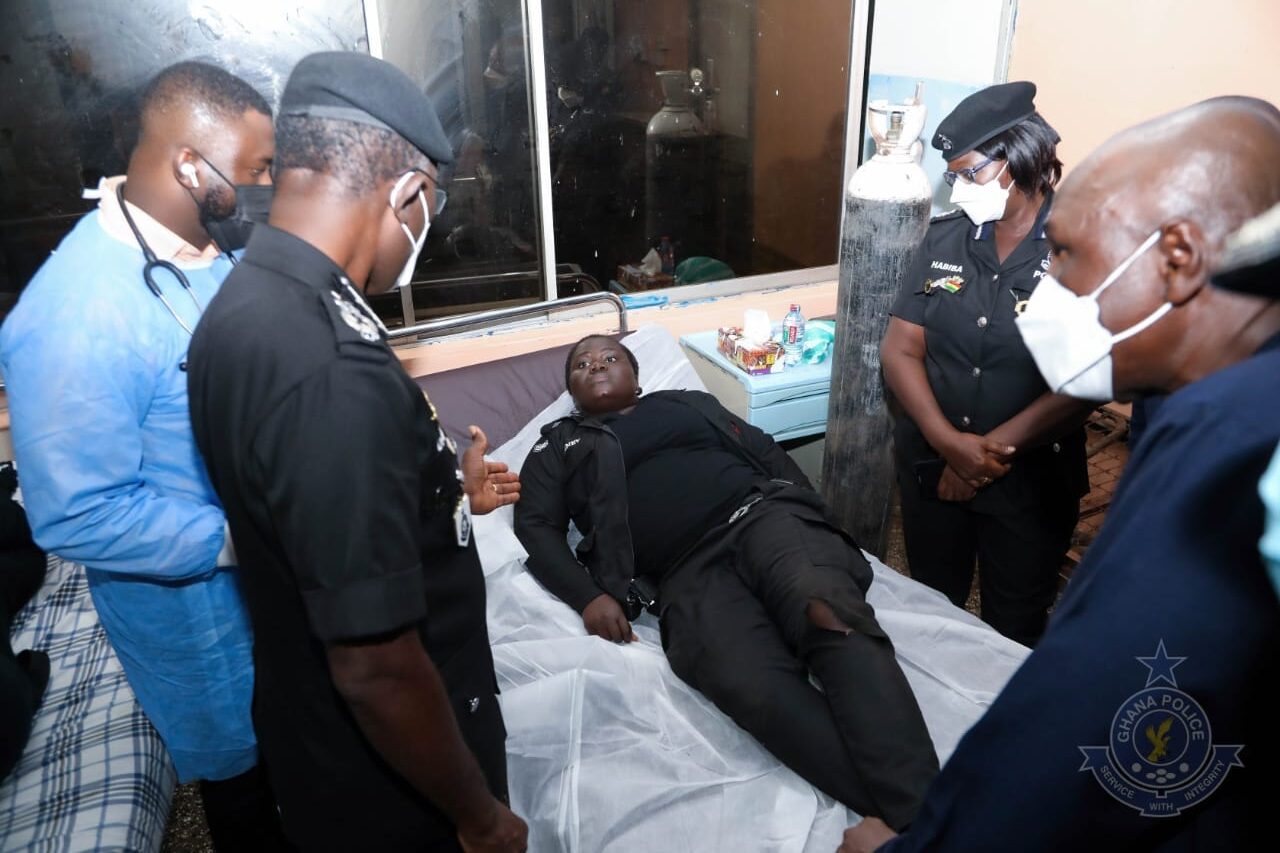 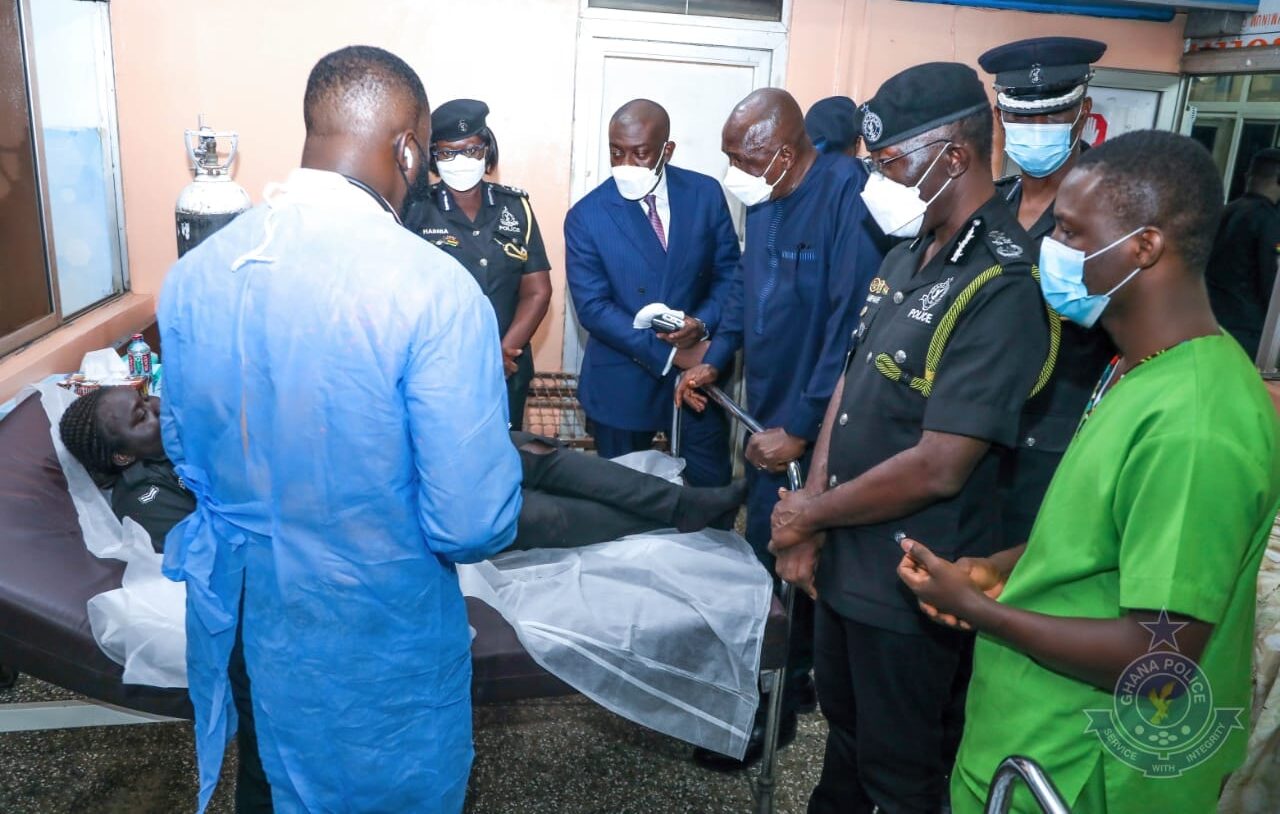 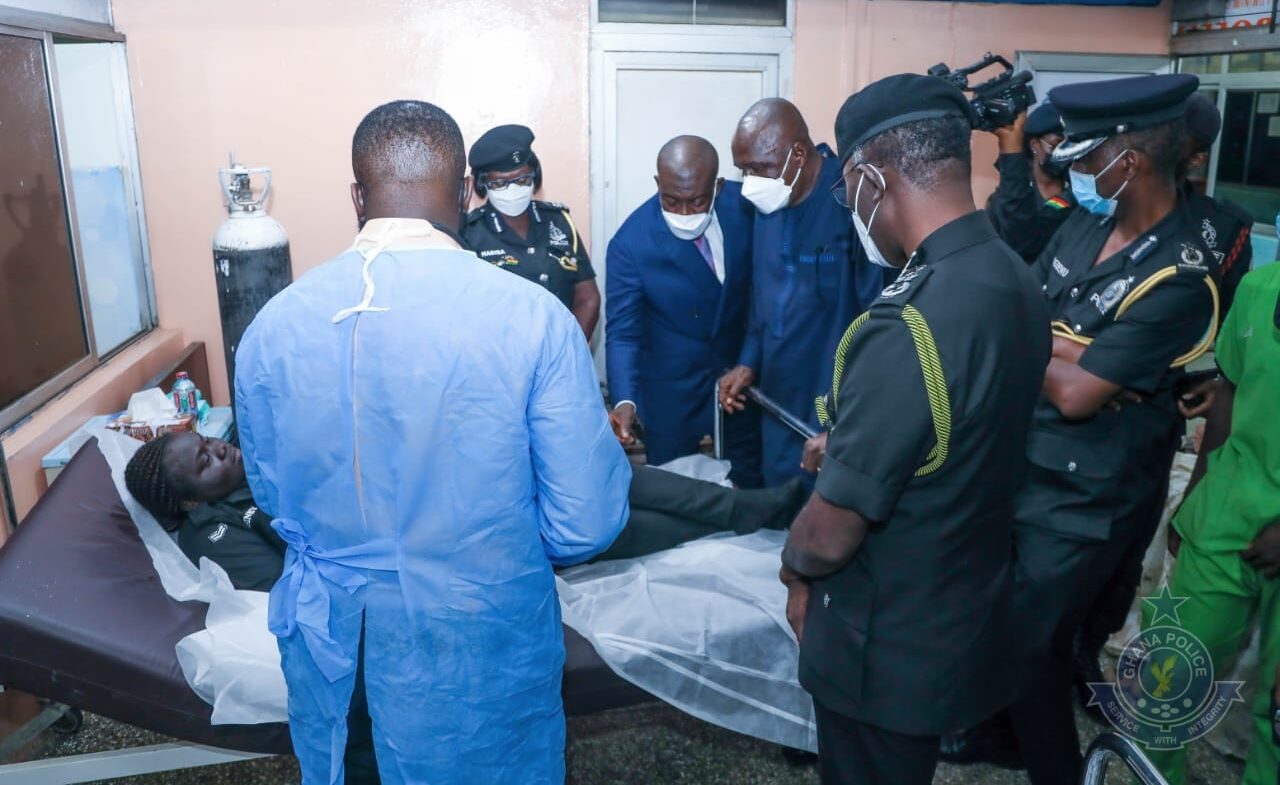 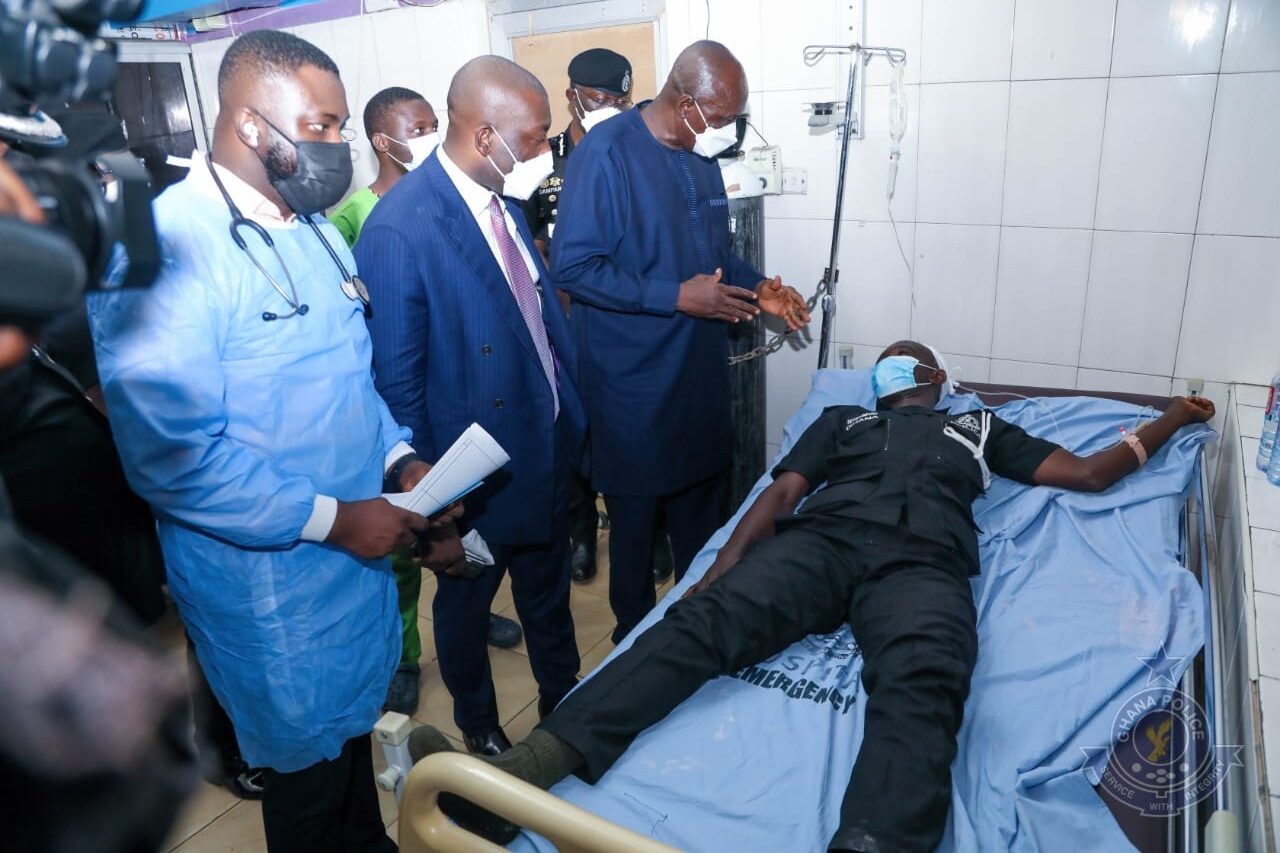 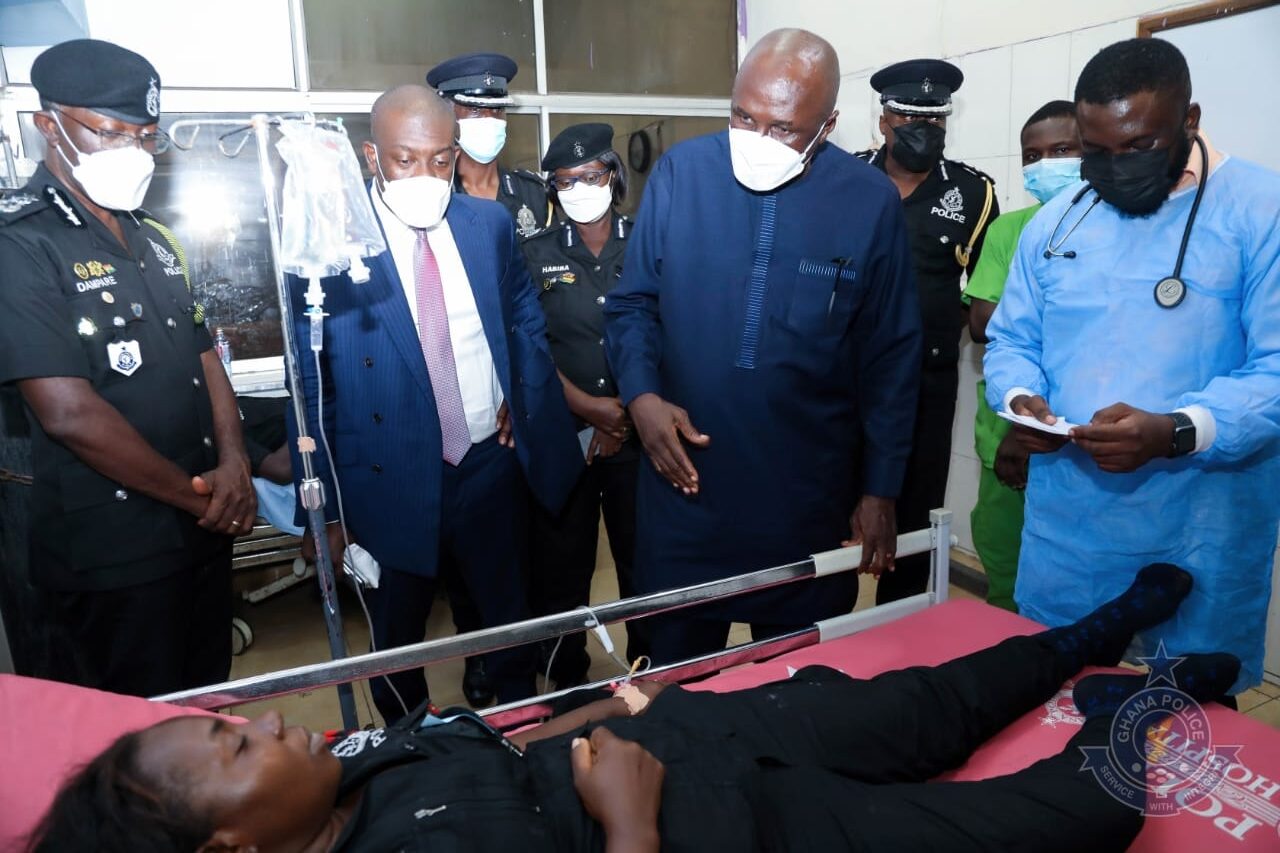 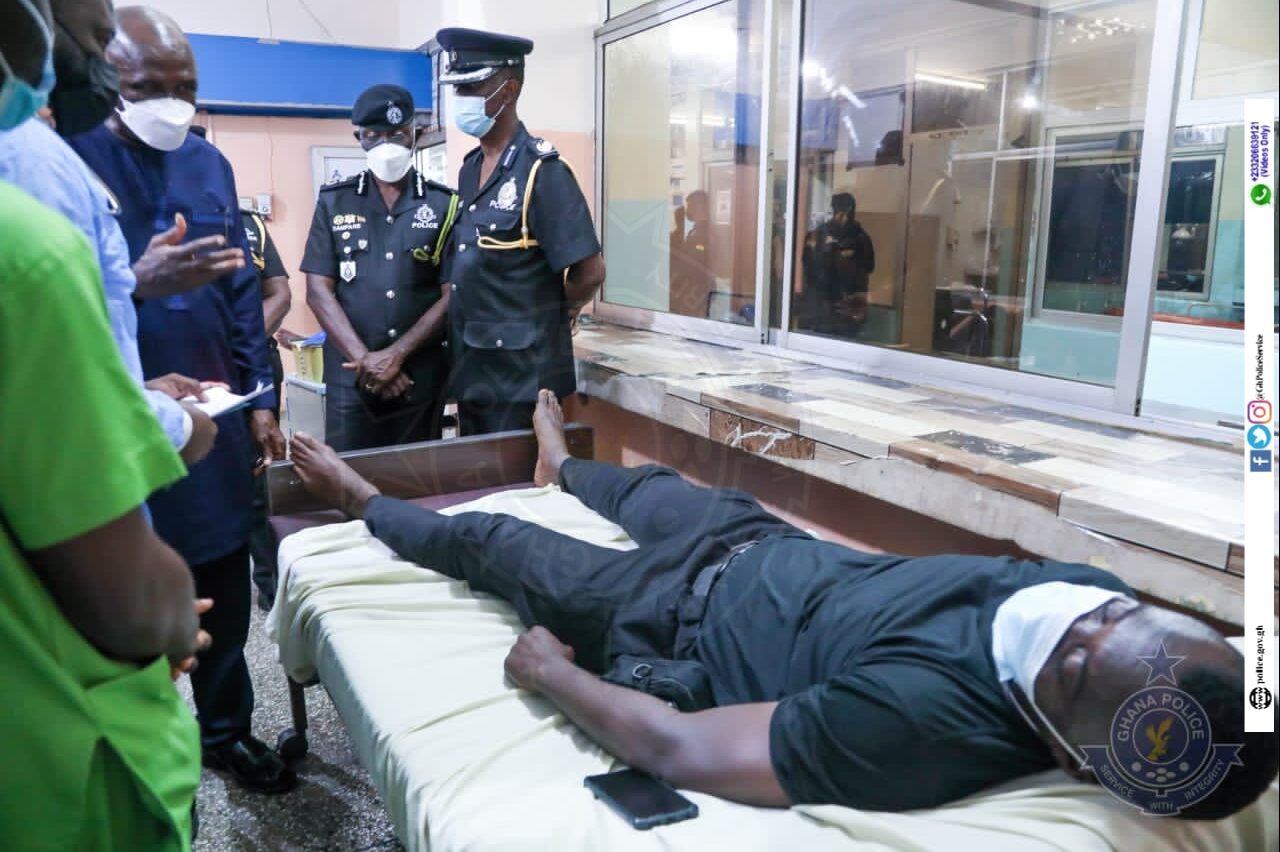 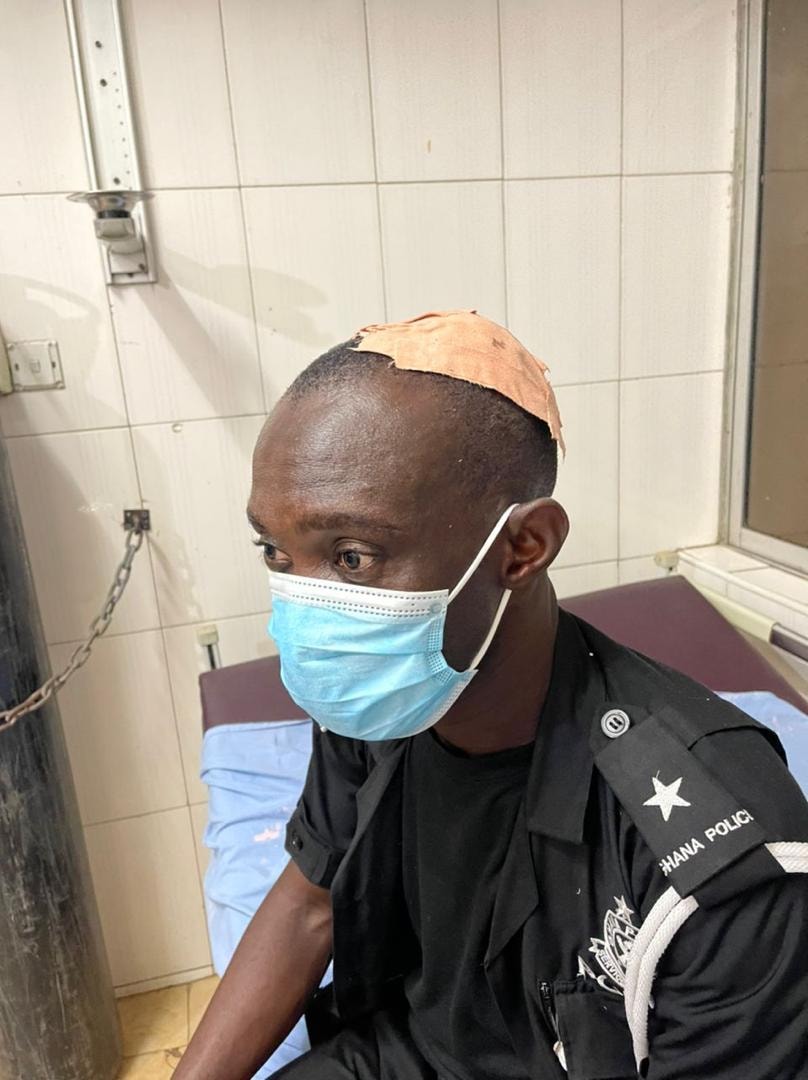 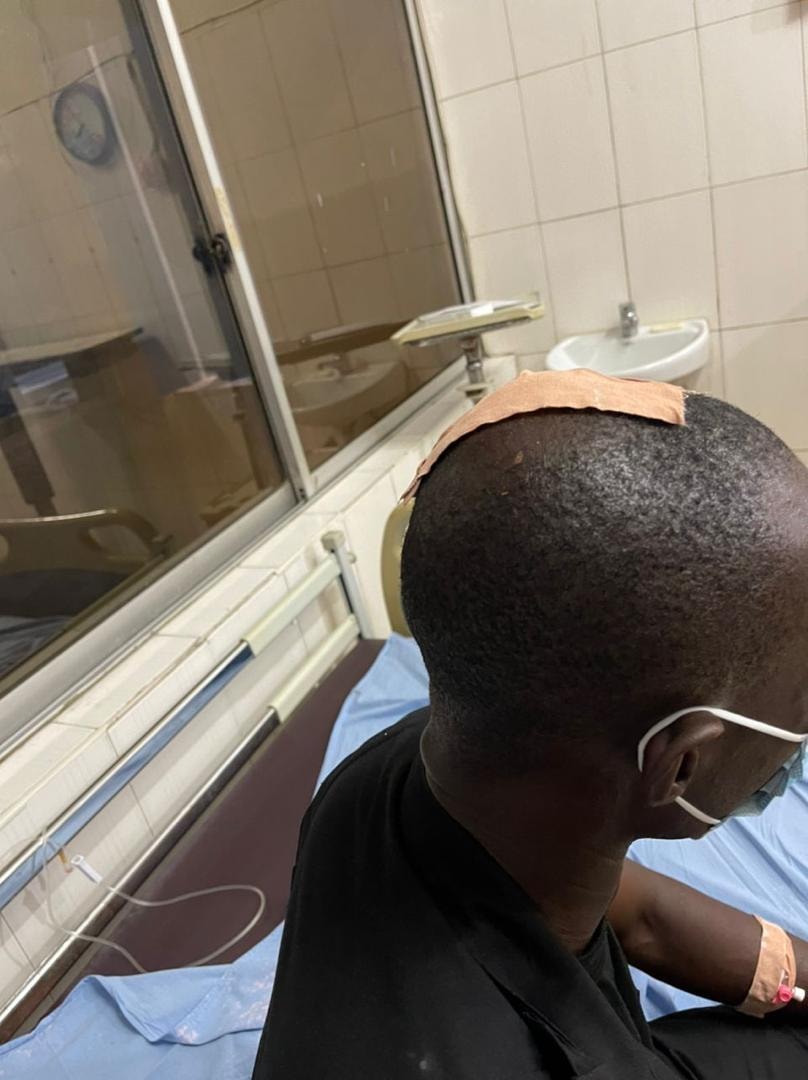