As part of an intensified campaign to retain the seat of government, the Minister of Communications, Mrs Ursula Owusu Ekuful, joined thousands of supporters of the ruling government on a walk today in Asawaase in the Ashanti Region.

It formed part of efforts to energise the grassroots of the party and to draw more supporters into the fold.

Clad in party sports apparels, the supporters began the march from Aboabo Post Office at 6:30 am and ended at Aboabo number two junction.

The event pulled not only NPP supporters but residents at Asawaase who are desirous to cast their vote for the NPP.

The teeming supporters drummed and sang party songs. Some carried placards with inscriptions such as “Free SHS has come to stay”, “Support Free SHS to protect future generations” and “4 More To Do More For You”. 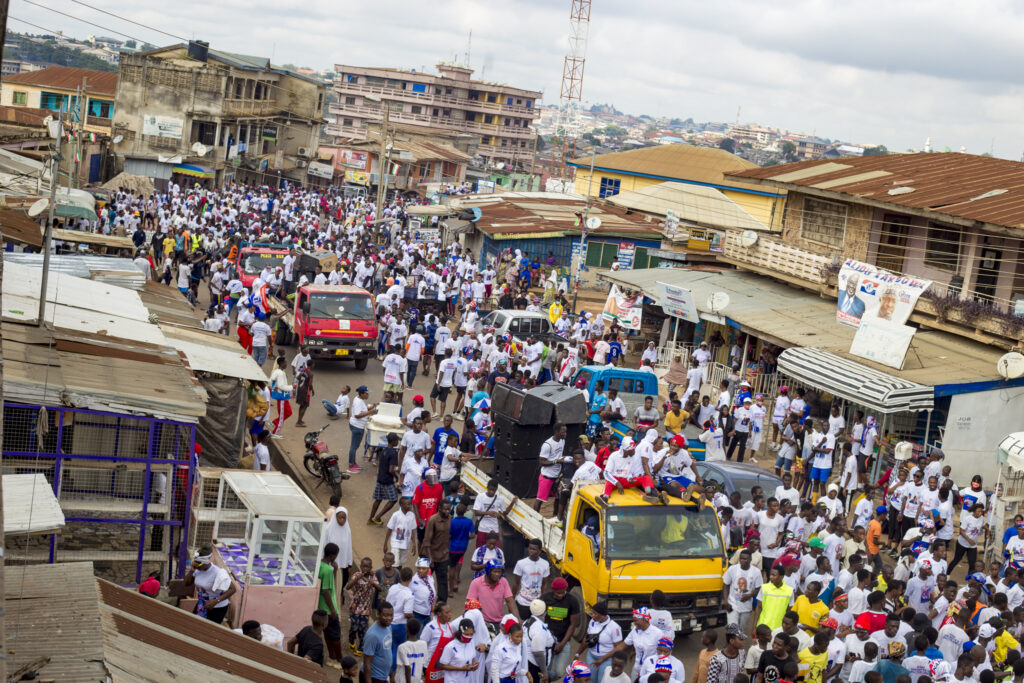 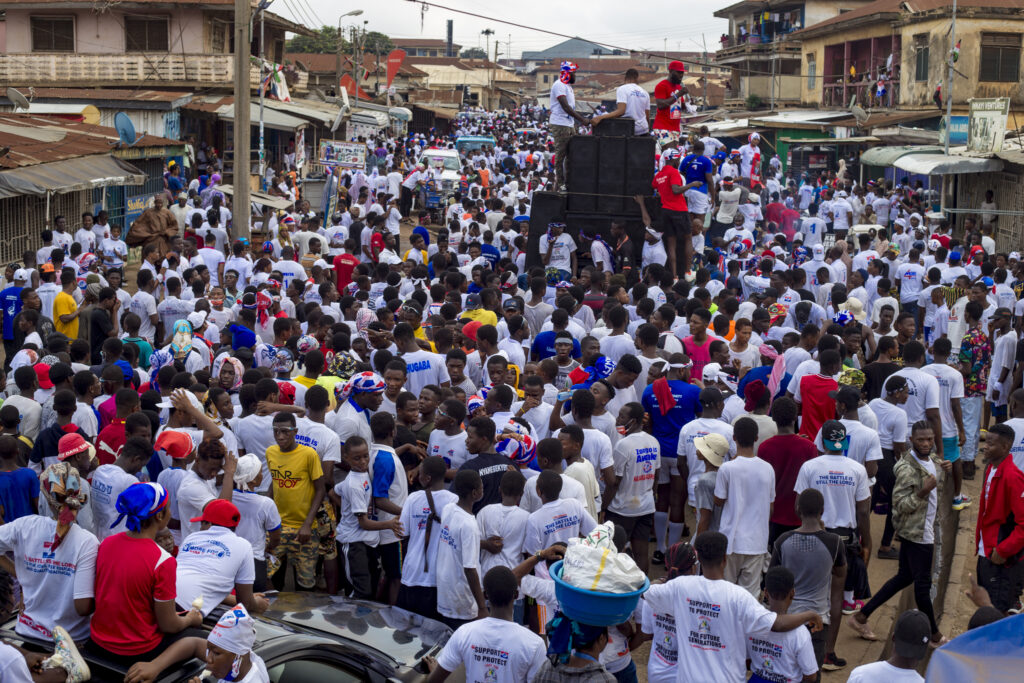 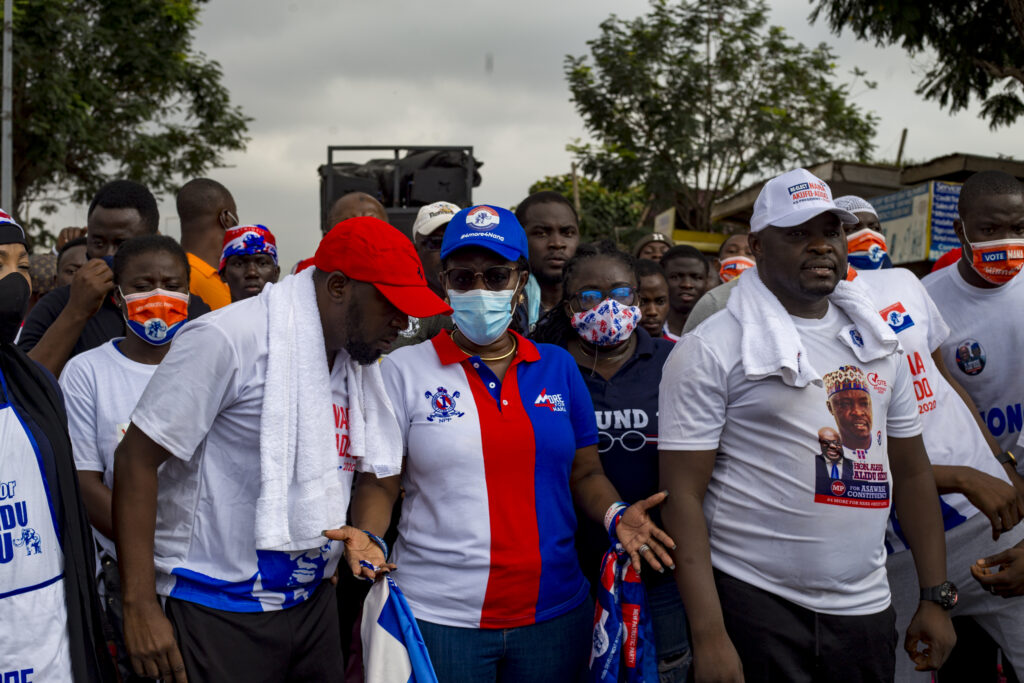 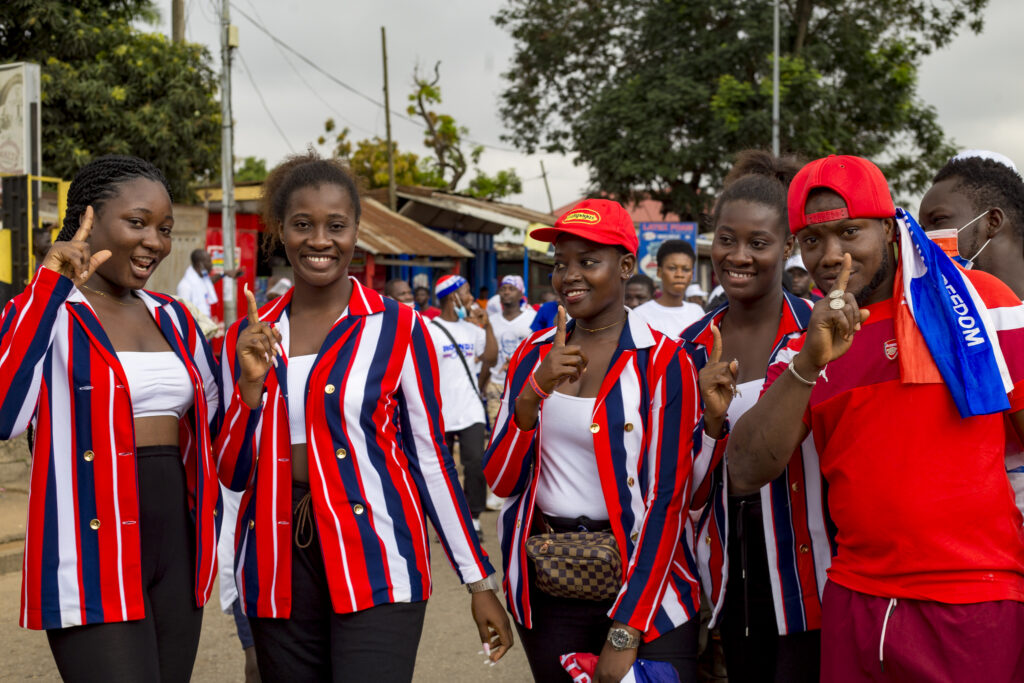 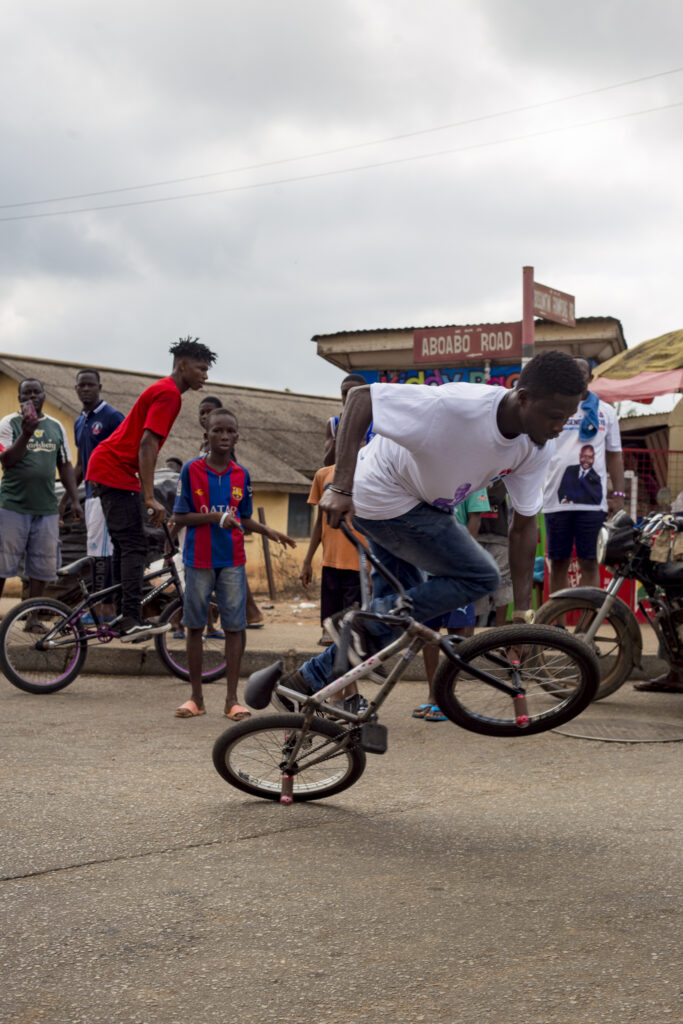 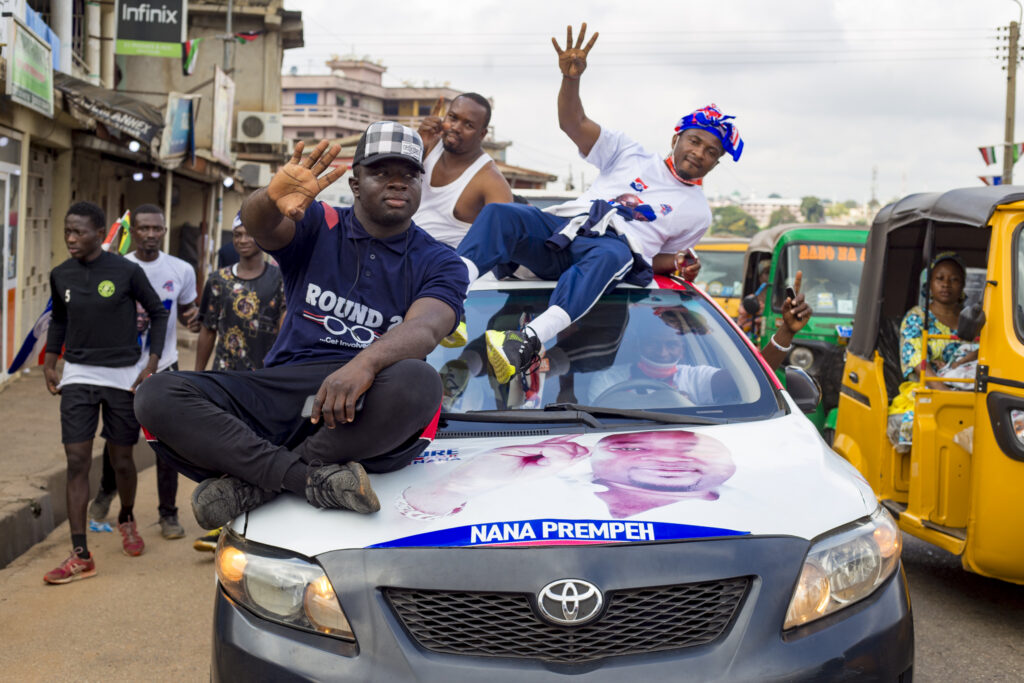 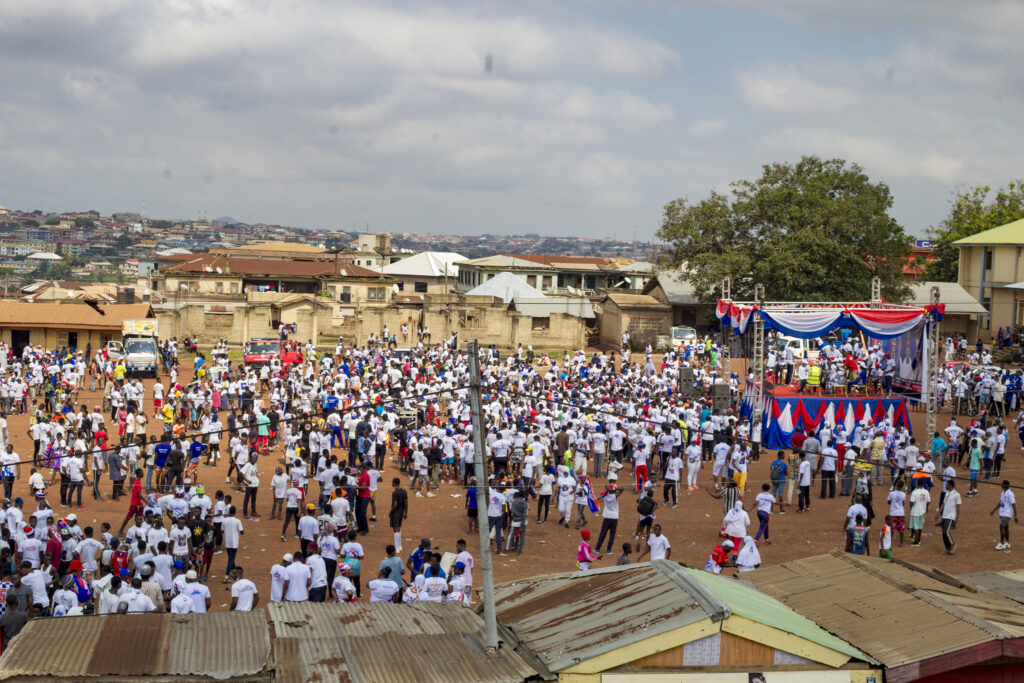