National Women’s League club,  Northern Ladies, escaped a near-death accident ahead of their game against Fabulous Ladies in Kumasi.

Information gathered by theghanareport.com has revealed the near-death accident occurred around Abofo forest on Saturday morning when the team was en route to Kumasi to honour their league match.

The Northern Ladies, who are playing for the National Women’s League, were scheduled to play against the Fabulous Ladies on February 9, 2020, at the Wesco park in Kumasi at 3:00 pm. 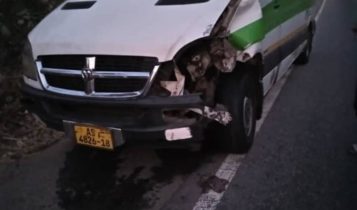 Theghanareport.com can also confirm that no casualty has been recorded. It is, however unclear what may have caused the accident occurred. 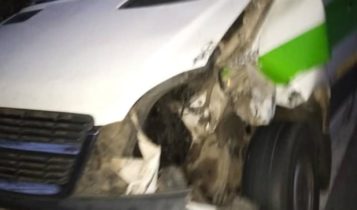 The club’s bus collided with a truck near Nkawkaw in the Eastern Region.

The accident led to the death of Kotoko’s Equipment Officer, Thomas Kofi Obeng Asare, left the driver of the Kumasi-based club in a coma and with several others sustaining various degrees of injury.

The team had lost their Ghana Premier League game to Inter Allies in Tema, a loss that had placed the club fourth on the league log with 35 points after 22 games.

The President of the Ghana Football Association (GFA), Kutz Okraku, took to Facebook to thank God for saving the club from a possible carnage.