The New Patriotic Party (NPP) on Saturday endorsed the candidacy of President Nana Akufo-Addo and Vice-President Alhaji Dr Mahamudu Bawumia for the 2020 elections.

At least 100 members of the party’s National Council turned up at the Alisa Hotel in Accra to give their blessings to two men who led them to the 2016 election and won, after two failed attempts in 2008 and 2012.

Although the event lacked the usual outdoor buzz, amid the coronavirus scourge, it did not lack the jabs and shades of a political event.

President Akufo-Addo defended his record and took on the Mahama administration for pushing the economy to its knees.

He insisted that the Presidency was not for the experiment as his main opponent insists, he has learned lessons from his failures in office.

President Akufo-Addo enters a contest in which his four-year tenure will be put to a referendum on December 7.

The party took the opportunity to launch its campaign dubbed, “4 More to  do more for you,” –clarion call on Ghanaians to give the NPP another term in office. 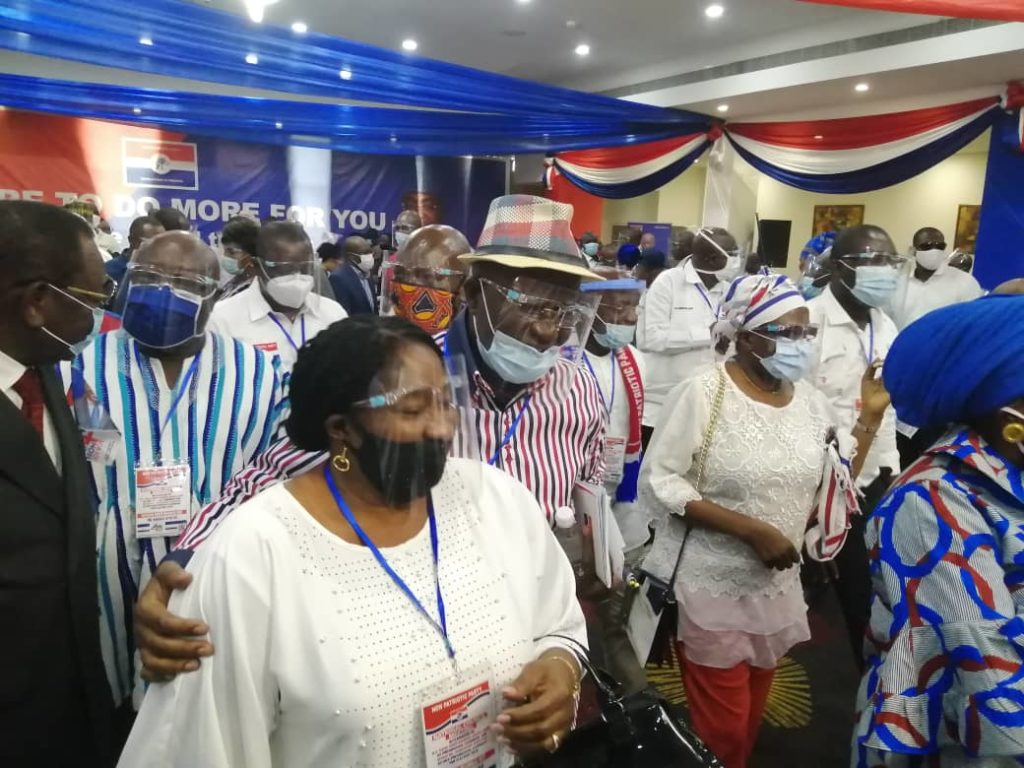 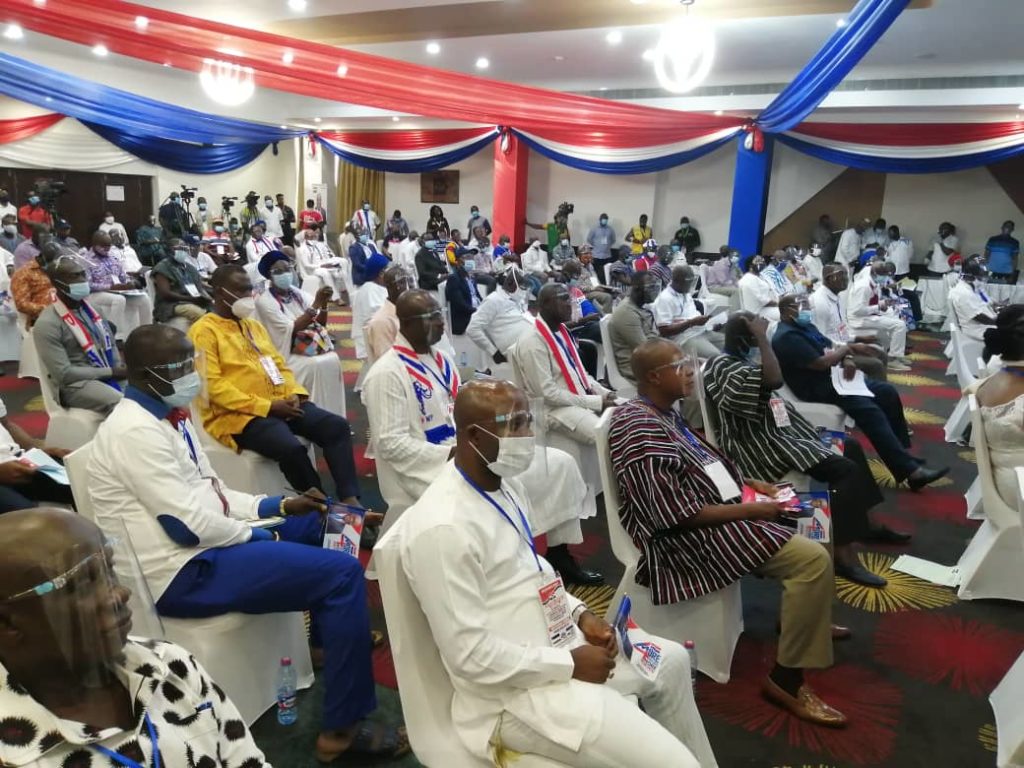