With barely a week to the 2020 general elections, dancehall artiste, Shatta Wale, has thrown his weight behind the NDC’s parliamentary candidate for Joromo in the Western Region.

The controversial dance took to the streets of the NDC dominated constituency in the Western Region to mobile support for Dorcas Nda Affo Toffey, who is also the mother of Afrobeat singer, Fantana.

Although Shatta Wale had in the past said he does not endorse politicians but rather uses his music as a bargaining chip for the highest bidder, this is the second time he has endorsed a politician this year.

In July, he endorsed President Nana Akufo-Addo for a second term saying the President deserve another four years in office for a good job done. 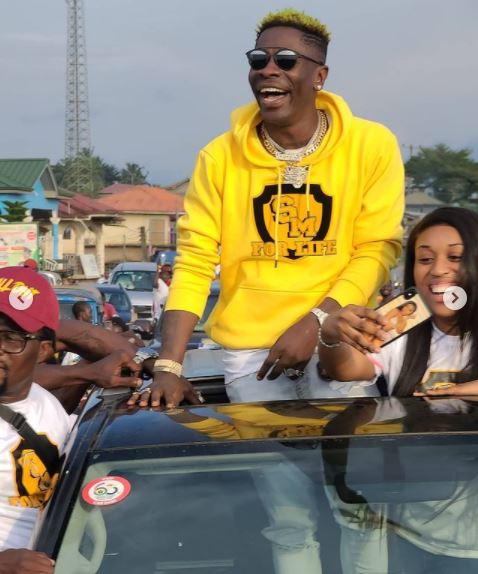 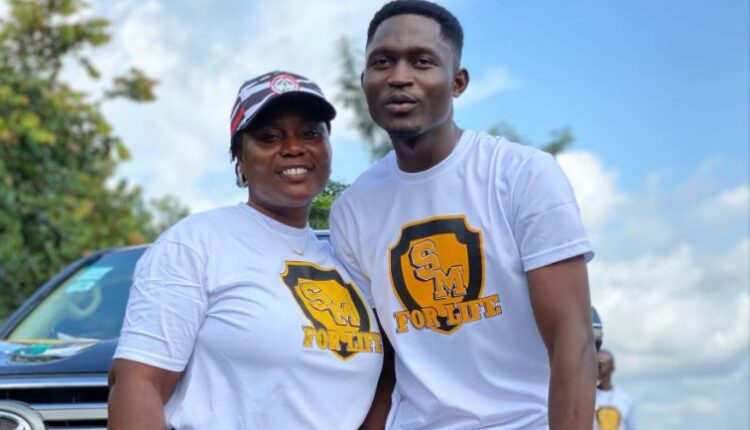 The  NDC candidate, Dorcas Nda Affo Toffey, is the mother of musician Francine Koffie popularly known in showbiz as Fantana. 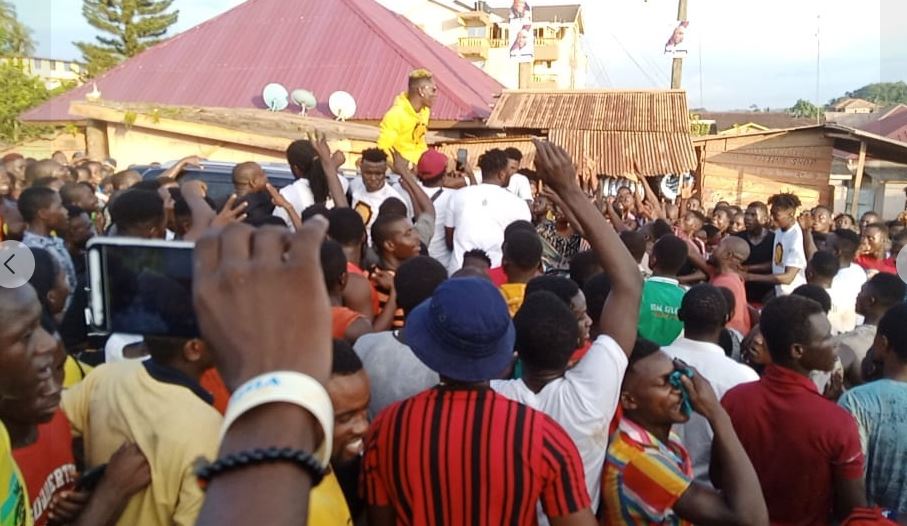 The artiste went around the constituency asking electorates to vote for the NDC’s candidate.

The streets of the usually quiet coastal constituency were the sight of a carnival as the celebrated musician dished out tune after tune of his best.

Since 1992, the NDC has dominated the Jomoro Constituency. Apart from 2008 when the CPP’s Samia Nkrumah won the seat and 2016 when the NPP won it, the NDC won all othe parliamentary elections in the constituency.