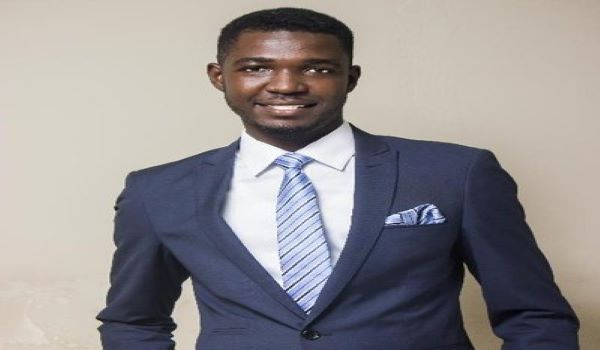 RADIO personality and a member of Table of Men, Kwame OB Nartey, says until players in the gospel music industry take up political positions to influence policy decisions, the sector will continue to walk in the shadows of their secular colleagues.

He mentioned that politics is not for demons and that the industry will only see the changes and attention they seek when they have their people at the corridors of power.

The ‘Table Of Men’ is a group of media personalities in the gospel fraternity who seek to push the agenda of gospel musicians in the country to higher heights, among other things.

OB Nartey’s call is coming after a number of stakeholders in the gospel music industry called out organisers of the just ended Global Citizen Festival for excluding gospel artistes in the list of performers.

According to him, his charge is not only related to the just ended Global Citizen Festival but a wakeup call for the fraternity to chart paths that champion their cause.

OB Nartey also mentioned that the bad narrative will only change when they occupy political positions but many of them were engulfed by fear to toe that path.

“I don’t even want the discussion to be limited to what happened at Global Music Festival but instead look at the bigger picture where players can influence policies in the interest of gospel artistes. A classic example is how for a very long time, gospel artistes were treated as underdogs at major award schemes in the country.

“It took the boldness of some stakeholders, including the Table of Men, to make some good cases for the sector to see some new changes. And that is why I don’t want this discussion to focus on the just ended show but look at the broader picture.

“The bigger picture is hooked on the fact that we must hold political positions and not always act like we don’t care about things that affect our interest and growth. Just imagine myself as sector minister, do you think I won’t include gospel artistes in such a huge event?

“We need to get to take up political positions, we are too laid back in the corridors of power. Politics is not for demons,” he stated.

In March this year, OB Nartey announced his resignation from Vision 1 FM and joNumber One FMined  owned by Class Media as its Channel Manager.

Nonetheless, he is getting lots of attention on social media for his party politics since he disclosed his intention of contesting the parliamentary seat of the Adentan constituency on the ticket of the New Patriotic Party (NPP).

On the other hand, his decision appears not to be  popular among his followers and some industry players who believe disclosing his political colours will taint his brand.

But the Foklex Media Awards winner thinks otherwise. “If you want change, you must be part of that change. How do we push our welfare when we don’t have representations at the table of decision making?

“Those who sit on the selection boards of these events serve their interest which are certainly not in the interest of the gospel music industry. From what I heard, the Global Music Festival was a government lobbying project.

“If truly it was, why were gospel artistes not included since they are also musicians? This is what I’m talking about. Let’s be involved so that the political leadership don’t ignore us”, OB Nartey said.