The police have made a U-turn withdrawing its case against the National Vice-Chairman of the National Democratic Congress, Alhaji Said Sinare, who was accused of trying to arm some youth to foment trouble during the December 7 elections.

The former diplomat had been charged with conspiracy to commit crime and possession of firearms without lawful authority.

But minutes into his first day in court, the prosecution dropped the charges, theghanareport.com’s Gloria Kafui Ahiable reported.

The prosecutor, Inspector Thomas Sarfo, told the court that new developments had compelled the prosecution to withdraw its case against the former Ambassador to Egypt and Saudi Arabia.

The judge agreed and discharged the NDC national executive.

Interestingly, Ahmed was also charged with the same offence.

Hours after he (Sinare) responded to a police investigation, the former Ghana Ambassador to Egypt and Saudi Arabia was interrogated for hours, arrested and charged only for the police to make a u-turn in court.

Counsel for Alhaji Sinare, Abraham Amaleba, told journalists outside the courtroom that the charges were not well-founded.

“The prosecution saw that there were some gaps in the charges. That is why they withdrew it. We want to thank the judge for accepting the submission of the prosecution.

Meanwhile, although police withdrew the charges against Alhaji Sinare, the police maintained he still has a case to answer. 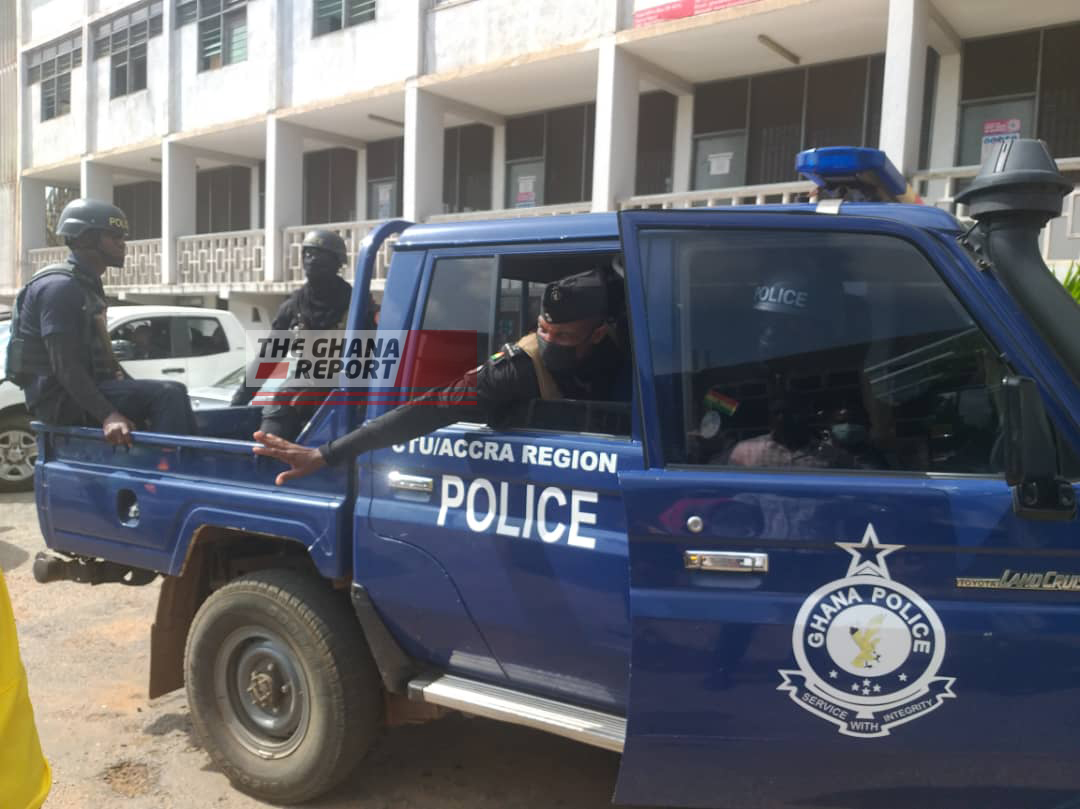 The police had summoned Alhaji Sinare following reports that the NDC Ayawaso North Constituency Chairman, Tahiru Ahmed, had informed the police that Ahaji Sinare had supplied guns to some youth to unleash mayhem during the election.

On Thursday, the former diplomat reported to the Accra Regional Police where he is being interrogated about the allegations. 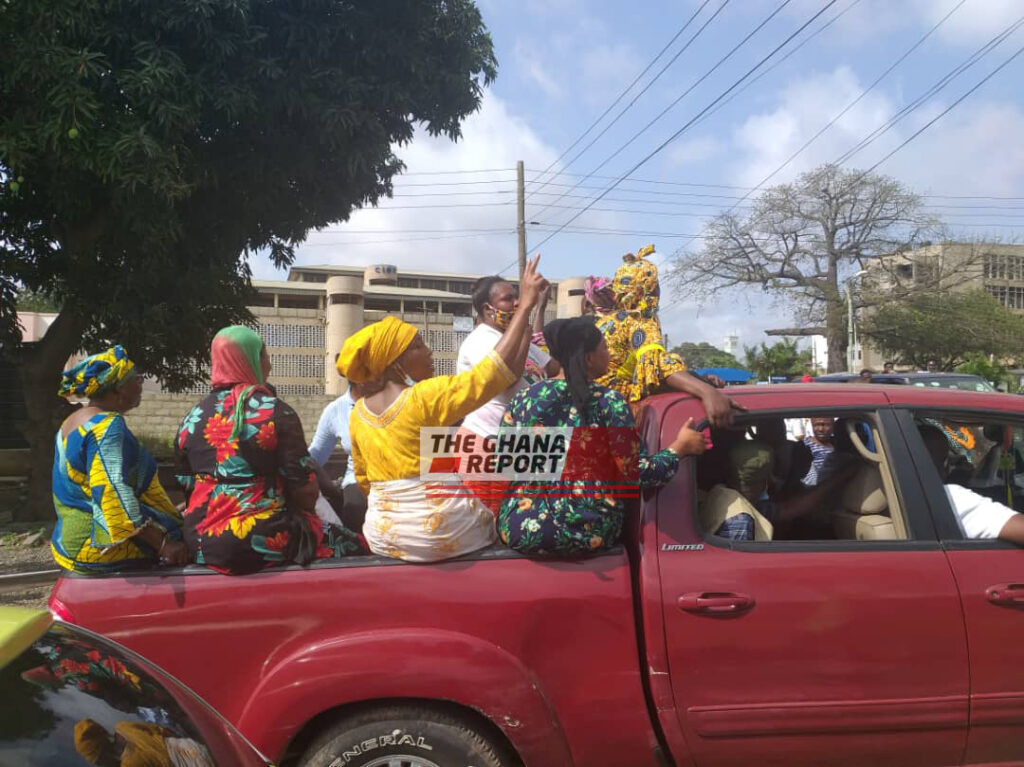 Mr Ahmed, according to reports, allegedly handed over to the police an AK-17 and a pump-action as evidence of the arms the NDC Vice-Chairman offered to cause trouble during the country’s eighth presidential and parliamentary elections.

But Alhaji Sinare had denied the allegations.

He claimed it could be sour grapes as the NDC Constituency Chairman was an employee he sacked a month ago.

“He [Ahmed Tahiru] is the Ayawaso North constituency chairman. He is my boy and I groomed him. He is my employee, and he has been working for me for the past 8 years and I fired him exactly about five weeks ago because of so many reasons. That blackmail will never work because I am a very clean person with a good track record. I am not going to cause mayhem anywhere; I have been preaching peace everywhere I go.

On Thursday, the Daily Guide reported that sources within the NDC’s leadership had indicated that Mr Sinare has accused Tahiru Ahmed of working against the interest of the party.

Mr Sinare is said to have written a letter to the Chairman of the NDC stating that “According to his accusations filed with the police and the AK 47 gun produced, I gave him those guns to be used in the Northern Region during the national elections on the 7th December 2020 to intimidate NPP voters.”

Sinare a former diplomat claimed that party constituency chairman could only be a mole working against the NDC’s interest.

His letter further stated that “It is my prayer that disciplinary procedures are immediately initiated against him and excluded from party strategies.”

Alhaji Sinare is the second member of the NDC’s national executive to be accused of trying to foment trouble ahead of the December polls.

But it is not the first time Alhaji Sinare is getting in trouble with the law in an election year. In July 2004, the man who contested the Ayawaso Central parliamentary election in 1996 but lost to the NPP’s Sheikh I.C Quaye, was arrested for fraudulently registering 26 people in his area.

Currently, the party’s National Chairman, Samuel Ofosu-Ampofo, is being tried by an Accra High Court over a leaked tape in which he alleged to have incited party members against the EC.

Mr Ofosu-Ampofo and the NDC’s Communications Officer of the party, Anthony Kwaku Boahe, are standing trial for conspiracy to assault a public officer and conspiracy to cause harm.