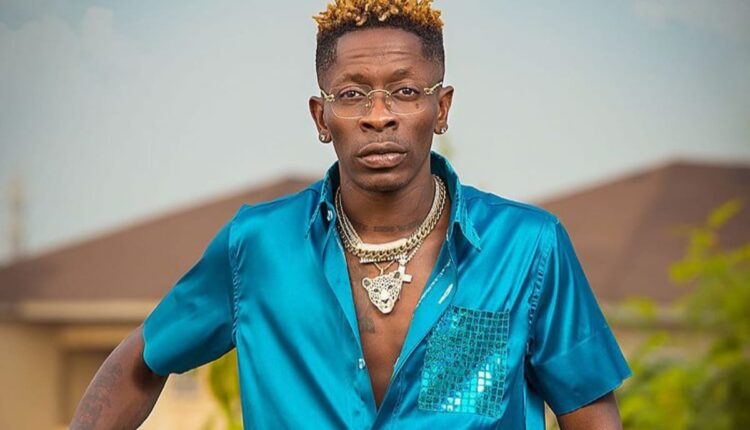 The prosecution in the case in which Dancehall artiste Charles Nii Armah Mensah popularly known as Shatta Wale is facing charges is on the manhunt for the sister of the artiste.

The sister of shatta Wale is said to be the person who reported the incident of the alleged fake gunshot to the East Legon Police.

Shatta Wale is facing one charge of the publication of false news that caused fear and panic in the public domain.

Three others who appeared with him Kojo Owusu Koranteng, Shatta’s personal assistance, Eric Vanetor, a graphic designer, and Iddrisu Yussif, a beautician were charged for abetment of criminal of publication of false news.

They have all pleaded not guilty and were admitted to GHc100, 000 bail each with sureties who should be public servants.

In court on Tuesday, December 7, 2021, the prosecutor Chief Inspector Dennis Terkpetey told the court that, one more suspect is being pursued.

He prayed the court to urge counsel for the accused persons to produce the said suspects to help the police.

Jerry Avenorgbo, counsel for the accused persons at this point requested for in-camera hearing which was agreed.

When the case was recalled, counsel for the accused persons prayed the court to adjourn the matter to the last weekend of January.

According to him, because of the festive period, his client will be leading a lot of engagements.

The court presided over by Justice Emmanuel Marvin Essandoh has since adjourned the case to January 25, 2022.

Shatta Wale who is on a self-recognizance bail of GHC100, 000 was present in court.

Lawyer for Shatta Wale while addressing the media said, his client will be having a lot of engagement during the festive period and wanted the court to grant them longer adjournment.