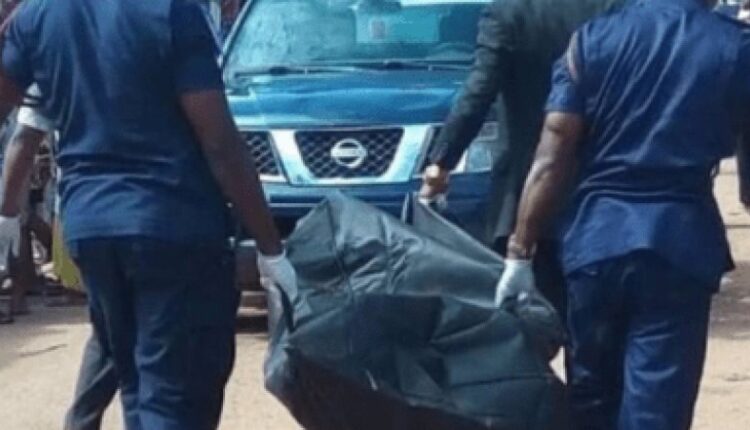 The Nima Divisional Police Command has commenced investigation into circumstances leading to the death of two children, both three years old, at a mechanic shop at Alajo in Accra.

A statement signed by Superintendent Alexander Kwaku Obeng, the Director of Public Affairs, and copied to the Ghana News Agency, said the bodies of the children were found on Friday, October 15, 2021, in the back passenger seat of a broken-down Mercedes Benz saloon car, parked at the mechanic shop.

It said the bodies were conveyed to the Police Hospital Morgue for preservation and autopsy after crime scene experts had examined the scene.

The statement advised parents and guardians to prioritise the safety of their children and always keep an eye on them whenever they went out to play.

It entreated automobile mechanics to enclose their shops to control access by unauthorised persons, including children.

They must also ensure that children and suspicious people found loitering around their premises were reported to the police for immediate action, the statement said.