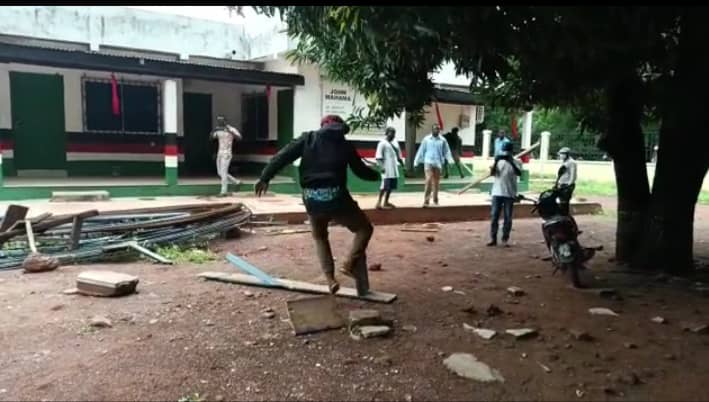 Police on manhunt for perpetrators of NDC office attacks in Tamale

Police in the Northern Region are on a manhunt to arrest persons who attacked and destroyed some property at the National Democratic Congress (NDC) office in Tamale on 23 August 2022.

In a statement, the police said, “Whilst we assure the public that all the perpetrators will be brought to face justice, we urge everyone to choose peaceful means to resolve their difference rather than resorting to violence.” 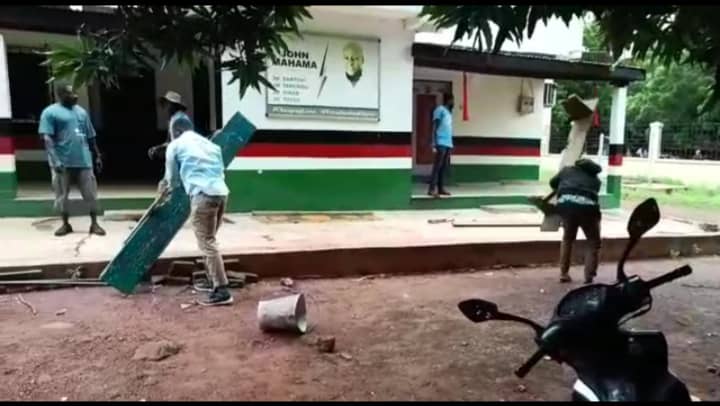 On Tuesday, some NDC youth in the Tamale Metropolis vandalised the party’s regional office.

Their action was in protest of a decision to let one of the party’s Vice Chairmen, Mr. Ali Adolf, act as Regional Chairman.

The party’s leadership in the region decided that Mr. Adolf acts in the interim following the death of the party’s Chairman, Alhaji Ibrahim Mobila, who died last week at the Tamale Teaching Hospital after a short illness.

In a press statement, the party said Adolf Ali was to superintend over the affairs of the party in the region until the NDC went to congress to elect new regional executives.

However, one of the Vice Chairmen, Rufai Vellim, was said to have opposed the nomination and argued that the committee lacked the powers for such an appointment. 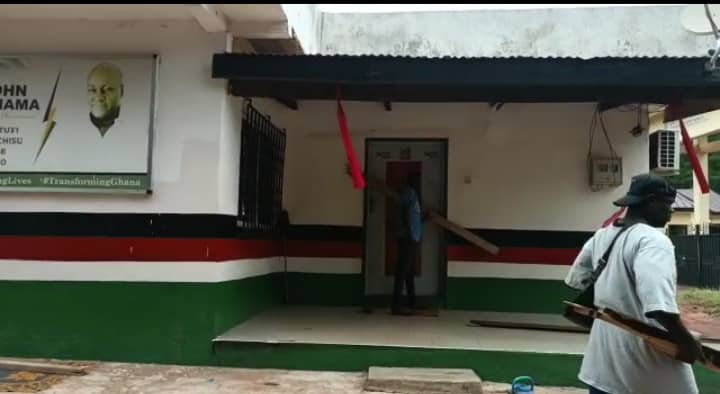 Other executives also opposed the decision.

They wanted the party to wait till the funeral rites of the late chairman were performed before an acting chairman was appointed.

But a group stormed the party office on Tuesday and ordered the workers to leave. They then locked up the place.

They fired gunshots and destroyed properties of the party, demanding that Ahmed Rufai Vellim be allowed to act as Regional Chairman of the party.