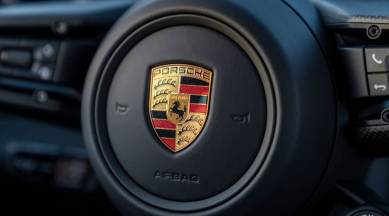 Porsche AG shares will list on the stock market on Thursday after Volkswagen priced shares at the top end of the announced range, a sign the luxury brand has lured buyers despite market turmoil.

Books closed on Wednesday with a final price of 82.50 euros, the carmaker said, at the top end of the 76.50-82.50 euro range it announced earlier this month.

The bumper flotation, expected to generate around 19.5 billion euros ($19.0 billion), comes at a time when instability in European markets has meant almost no other share sales have taken place and stocks of carmakers, including in the luxury segment, have been slumping.

Companies on the continent have raised the lowest amount since the 2009 global financial crisis this year at $44 billion, of which only $4.5 billion comes from IPOs, according to Refinitiv data.

Volkswagen has said the market’s volatility was precisely why fund managers with money to invest were sorely in need of a stable and attractive stock like Porsche AG.