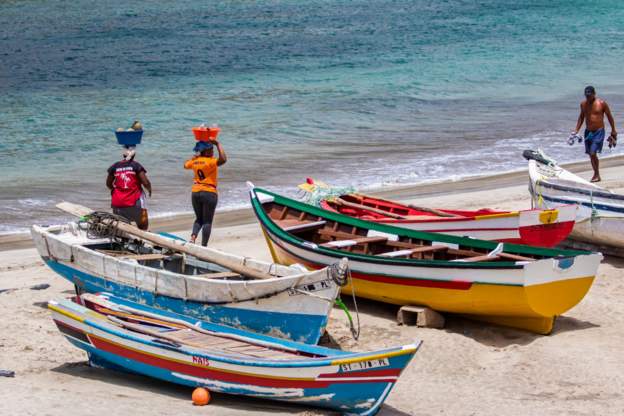 Portugal has announced that all debt repayments it receives from its former colony of Cape Verde will be fully reinvested into the African country to drive its transition to a greener and more sustainable future.

Speaking in Cape Verde, Portugal’s Prime Minister António Costa said that money will now be ploughed back into Cape Verde to support renewable energy and other green projects.