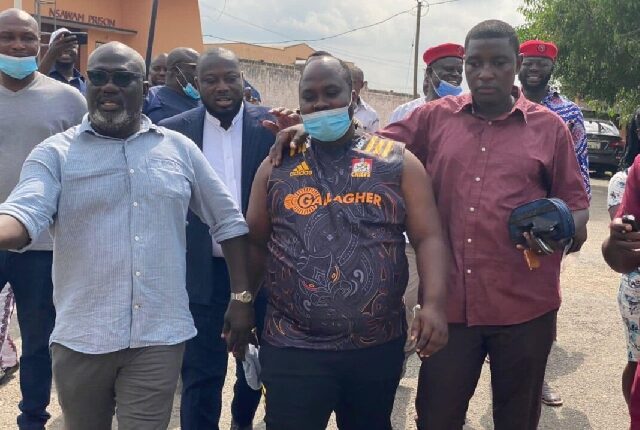 An Accra High Court Criminal Division sentenced him for making unsavoury comments about the president and the judiciary.

The journalist created the impression that President Akufo-Addo had met the judges to influence their judgment on the 2020 general election petition.

It later emerged that the video was false and defamatory.

Boamah was subsequently sued by the Attorney-General and Minister of Justice, Godfred Yeboah Dame.

On his day in court, the journalist pleaded guilty and accepted that the video’s source was not authentic.

The court presided over by Justice Elfreda Dankyi said the 36-year-old was guilty of breaching the peace and publishing false news, contrary to Sections 207 and 208 (1) respectively of the Criminal Offences Act, 1960 (Act 29). 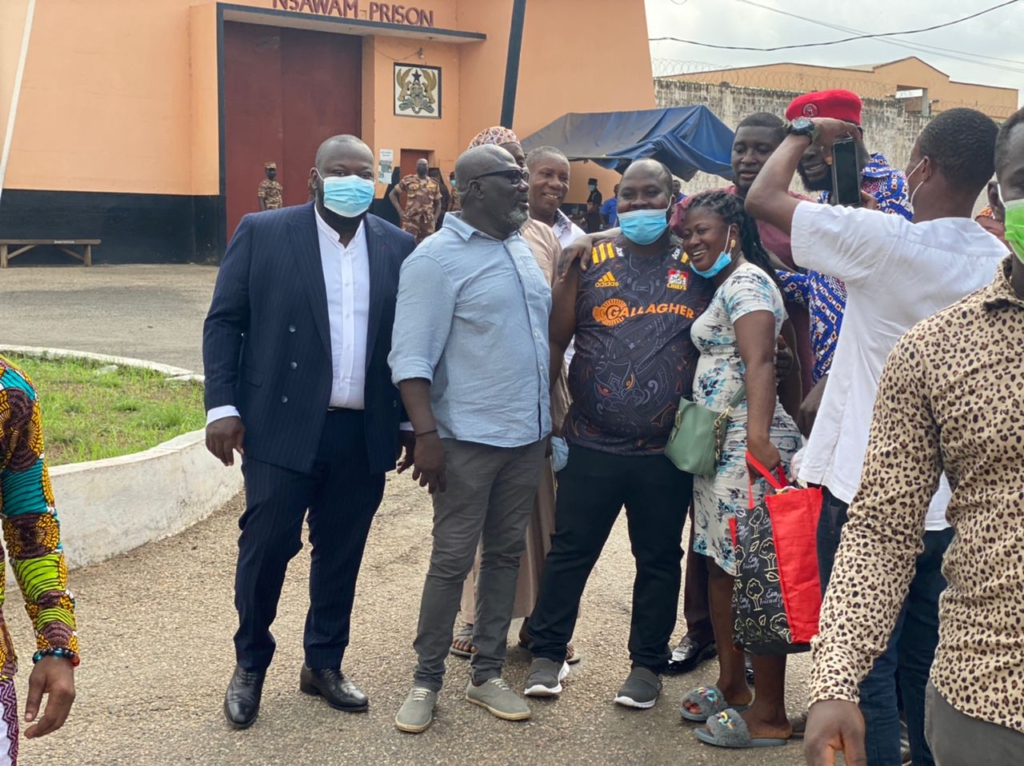 He was, therefore, sentenced and fined GHS3000.