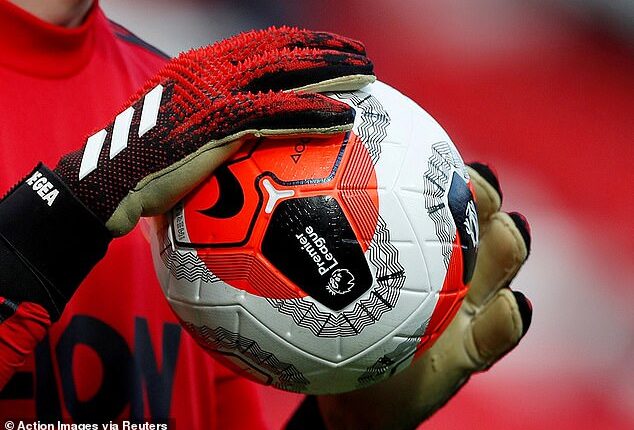 The Premier League has scrapped its winter break for the 2020-21 season because of fixture congestion resulting from the coronavirus pandemic.

The upcoming campaign will be five weeks shorter than a standard season because of the late end to 2019-20.

Last season, each team had one weekend and one full midweek off in February.

When the break was brought in, the Football Association said it would “greatly benefit club and country” before England’s Euro 2020 campaign.

But the tournament was postponed until 2021 because of the Covid-19 outbreak.

Any hope of a similar break before the rescheduled Euros has been wrecked by the need to cram three domestic competitions – plus European club and international competitions – into the reduced season.

The best the Premier League have been able to do is split the 18th round of matches across two midweeks – 13 and 20 January.

However, a full set of additional fixtures is being played on 16 January and the spare midweek each club will get may have to be used to fit in fixtures postponed because of clashes with the domestic cup competitions, including the FA Cup fourth round on 23 January.

A full round of fixtures has also been scheduled for FA Cup final weekend – 15-16 May – for the first time since 2013.

The Premier League will release its fixtures next week, although both Manchester clubs will be given a delayed start to the season after reaching their respective European semi-finals.

Including the split one, there will be four rounds of midweek fixtures.

However, with matches scheduled at the same time as five lots of domestic cup fixtures – and only four spare midweek dates – it appears inevitable there will be clashes in European weeks, something Uefa takes a very dim view of as it likes ‘exclusivity’ for the Champions League and Europa League.

If it happens too often, European football’s governing body reserves the right to reduce the solidarity payment it gives to English football through the Football Association.